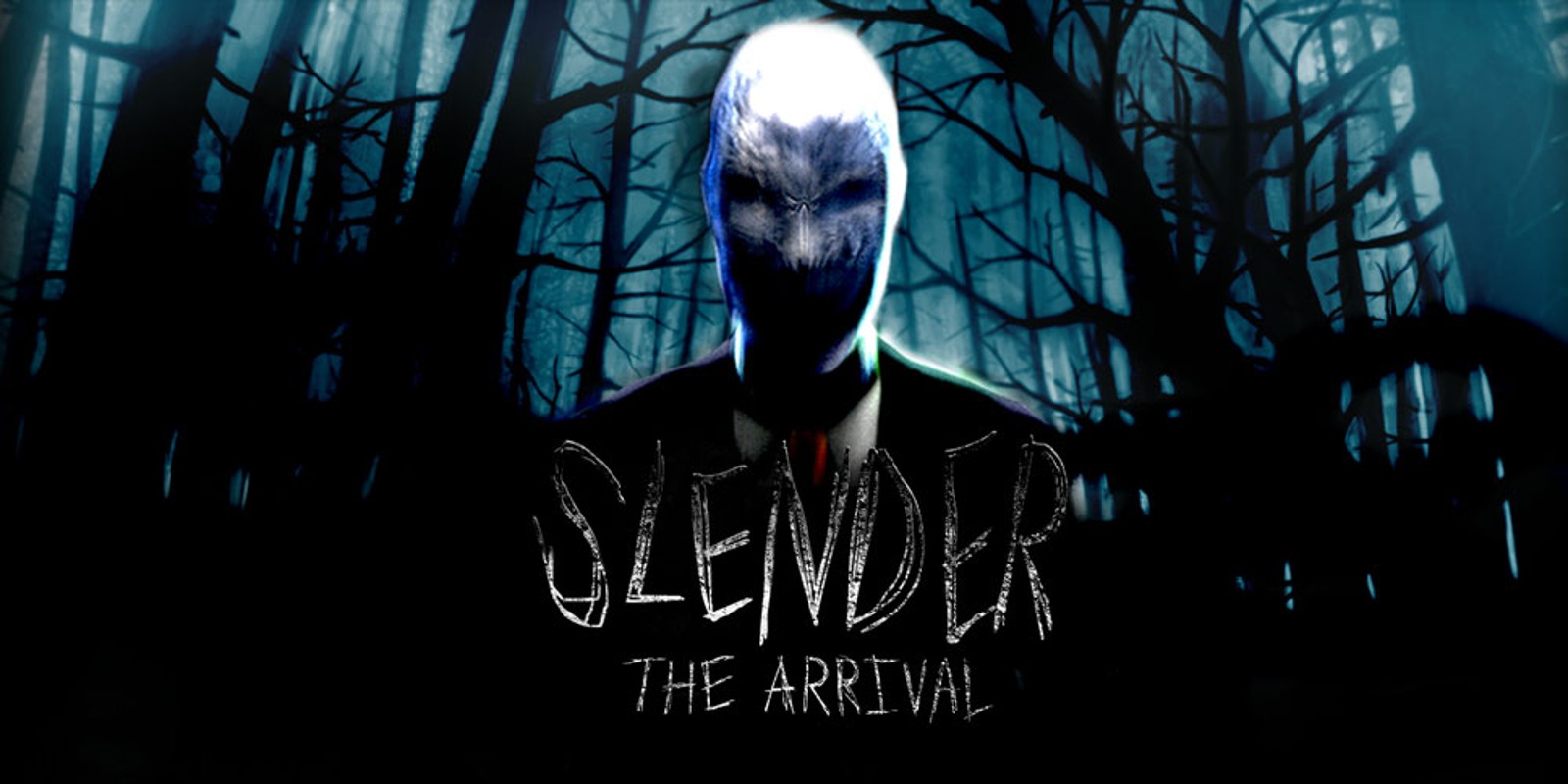 Rejoice, horror aficionados! Blue Isle Studios has just released its first-person survival horror cult hit, Slender: The Arrival, to mobile devices. That’s right, the titular monster – who originated from a creepypasta meme – can now stalk you through darkly lit woods from the comfort of your phone or tablet. The best part? The first chapter is completely free.

With Halloween just around the corner, the launch of the game on mobile is timed serendipitously.

Accompanying the new announcement was a brand new trailer showcasing the stalk-’em-up in all its eerie glory. Go ahead and feast your eyes on the new video down below:

If you’re not familiar with the title, Slender: The Arrival is the official sequel to Slender: The Eight Pages, which was a lo-fi indie PC hit that took the world by storm back in 2012.

The elevator pitch is a simple yet effective one: You’re all alone in a darkened forest and you’re being hunted by a tall, creepy guy in a suit. If he catches you, you’re dead and to escape, you have to collect all eight pages of some strange manuscript. Every time you collect a page, however, your pursuer becomes more antagonistic and hounds you every step of the way.

What really helped proliferate the experience amongst gamers was the fact that a) it was completely free to download and b) it was cleverly marketed as a word-of-mouth real-life legend. Add in the weird meta touch of being booted back to the desktop every time you were caught by the faceless ghost, and you have a really memorable cultural touchstone in horror gaming history.

Ultimately, the Slender games would go on to help popularise the whole stalker sub-genre, a ‘la Outlast and Five Nights At Freddy’s.

Slender: The Arrival is out now on iOS and Google devices and is also available for Nintendo Switch, PS3, PS4, Wii U, Xbox One and PC.

For more information, here’s a quick rundown courtesy of an official press release we received today:

Slender: The Arrival is available on the App Store and Google Play as a free download with the first chapter of gameplay unlocked to allow players to decide if they are brave enough to continue the harrowing journey.