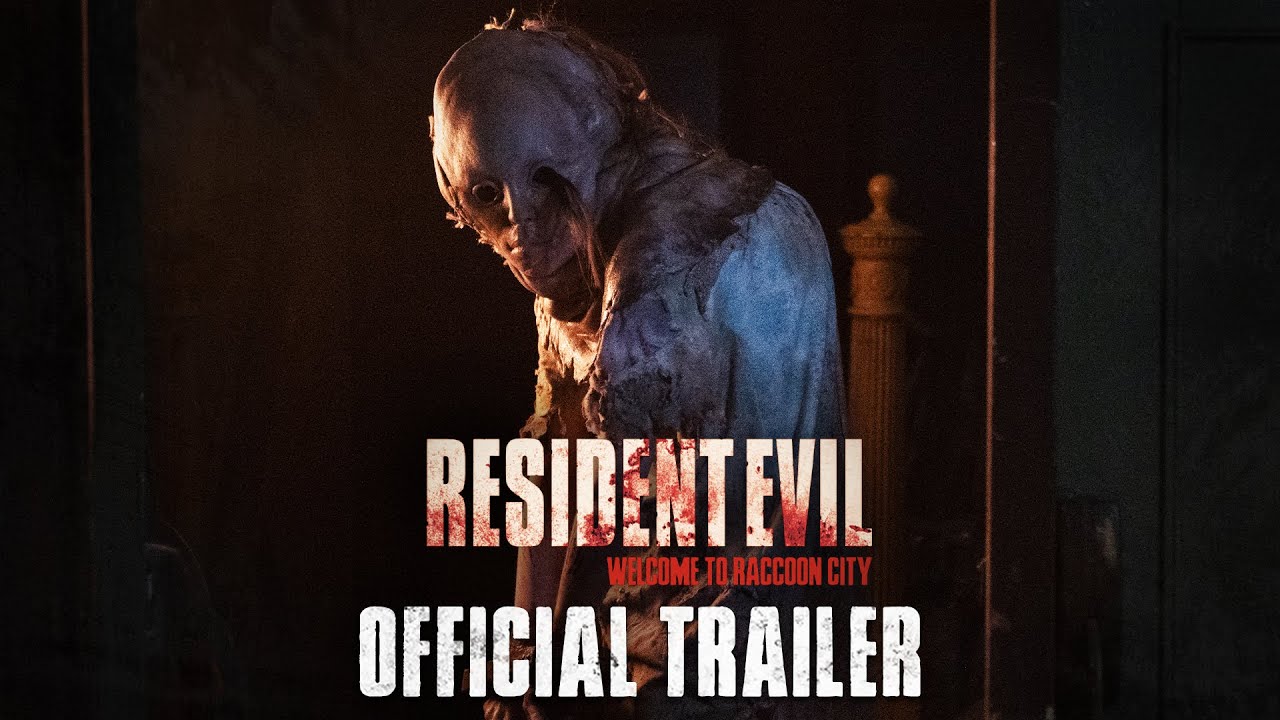 Sony Pictures’ long-awaited Resident Evil film adaptation finally has a release date, which has been revealed today in its first trailer. Welcome to Raccoon City launches in theatres Nov. 24. It’s a reboot based on the story of the original Resident Evil game and its sequel, featuring main protagonists Chris Redfield, Claire Redfield, Jill Valentine, and Leon Kennedy.

Here’s the film’s synopsis via Sony:

Returning to the origins of the massively popular RESIDENT EVIL franchise, fan and filmmaker Johannes Roberts brings the games to life for a whole new generation of fans. In RESIDENT EVIL: WELCOME TO RACCOON CITY, once the booming home of pharmaceutical giant Umbrella Corporation, Raccoon City is now a dying Midwestern town. The company’s exodus left the city a wasteland…with great evil brewing below the surface. When that evil is unleashed, a group of survivors must work together to uncover the truth behind Umbrella and make it through the night.

Welcome to Raccoon City’s November release date is only slightly pushed back from Deadline’s report earlier this year which had leaked a September launch. It was six months prior to that back in October of 2020 that we first learned of the film’s cast, which features Kaya Scodelario as Claire Redfield, Robbie Amell as Chris Redfield, Hannah John-Kamen as Jill Valentine, Tom Hopper as Albert Wesker, Avan Jogia as Leon Kennedy, and Neal McDonough as William Birkin.