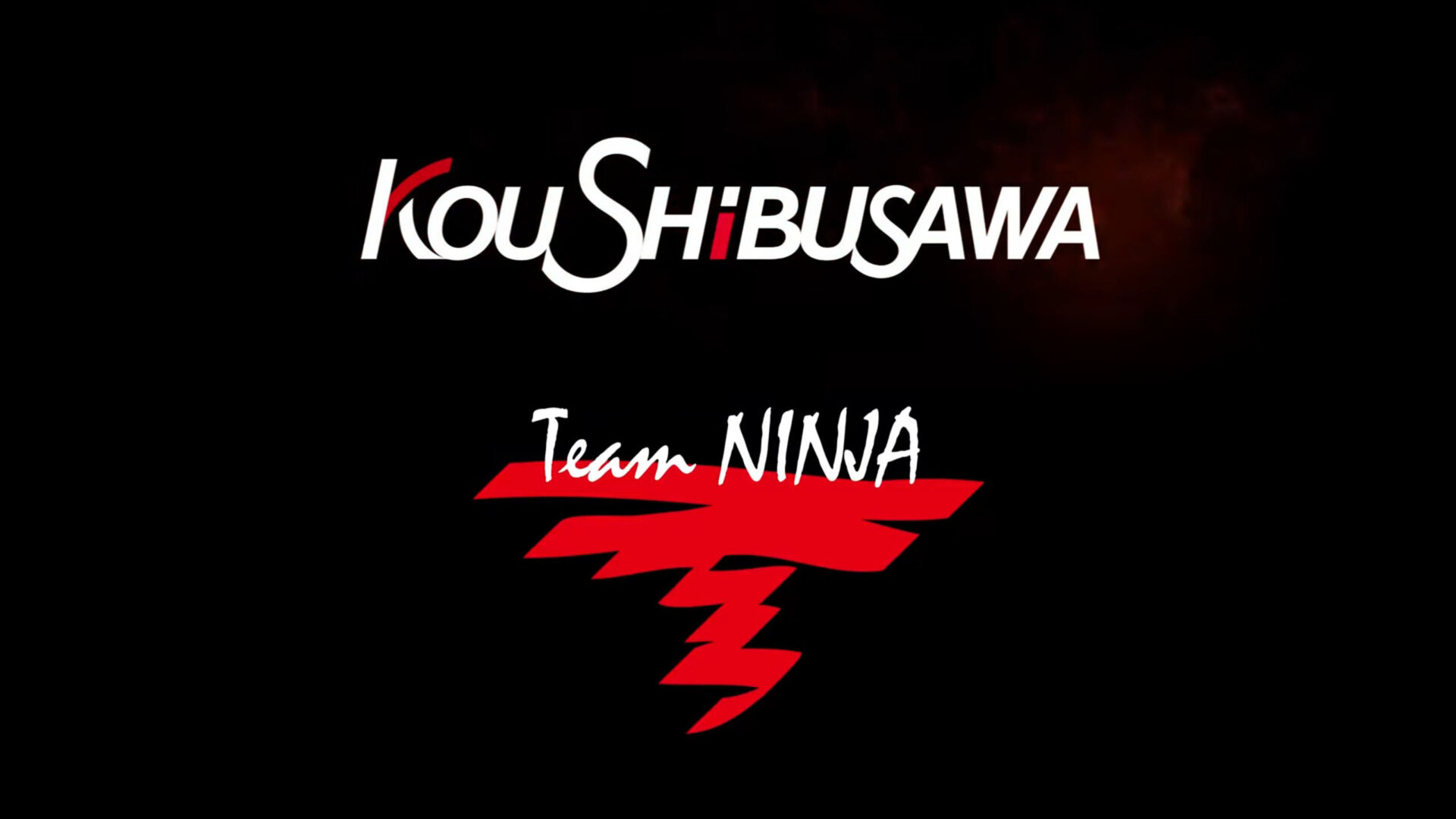 Today Koei Tecmo is hosting the 40th-anniversary celebration of Kou Shibusawa, and the seasoned developer had an announcement to make.

He’s working with Team Ninja on a brand new action game set in the Three Kingdoms.

If the name doesn’t ring a bell, Kou Shibusawa is the stage name of Youichi Erikawa, founder of Koei. The name has also been applied to Koei Tecmo’s brand focusing on historical games.

Kou Shibusawa and Team Ninja is the same combination that brought us Nioh. Combine that with the exceptional pedigree of the two brands for historical games and action games respectively, and you’ll probably realize that this is a very relevant announcement.

No details were provided about what the game will entail, but Shibusawa-san mentioned that the Three Kingdom settings received strategy games, MMORPGs, and even card games, but the times are mature for an action game.

We know that Koei Tecmo plans to release a new game within a new IP by fiscal year 2023 that they believe would be capable to achieve 5 million units sold.

We don’t know if this is the game mentioned in those plans, but considering that the Nioh series has passed 6 million units combined, it’s not farfetched to think that it could be.

We’ll have to wait for the developer to be ready to reveal the game, but the perspective is certainly exciting.