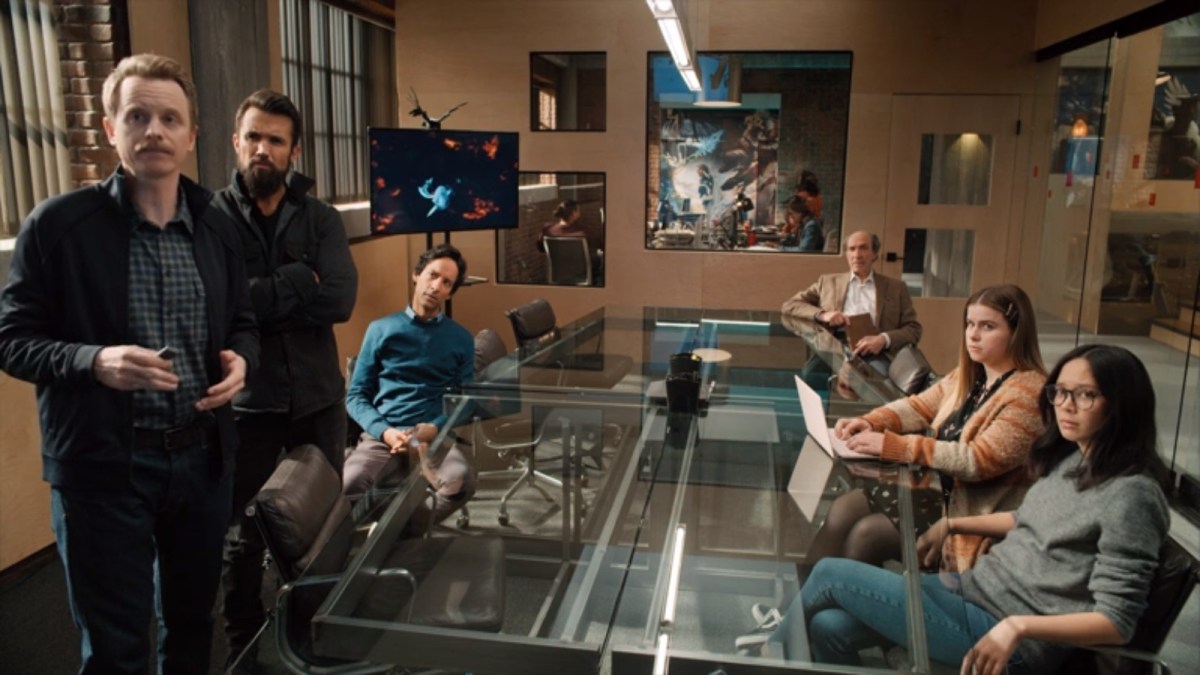 Apple TV+ has been on a bit of a roll lately, especially with Ted Lasso picking up steam and snagging several awards at the Emmys, not to mention all the other nominations. And it looks like the company is going all-in on its two most successful shows, with the other one being the gaming-centric Mythic Quest.

Billed as a workplace sitcom with the gaming industry as its backdrop, Mythic Quest was definitely one of the surprise hits on Apple TV+, though I guess it shouldn’t really have been a surprise when you take into account that it was created and written by the Always Sunny and Community crew. The first two seasons had been consistently good, and while we did go for a bit without any news of a potential third season, it looks like Apple is putting those fears to rest.

Announced on Twitter via a comedy bit with Anthony Hopkins, Rob McElhenney, and Jason Sudeikis, Mythic Quest has been renewed for two more seasons, with season 3 set to release in 2022. There’s no set release date just yet, but we’ll keep you updated as more info comes our way.