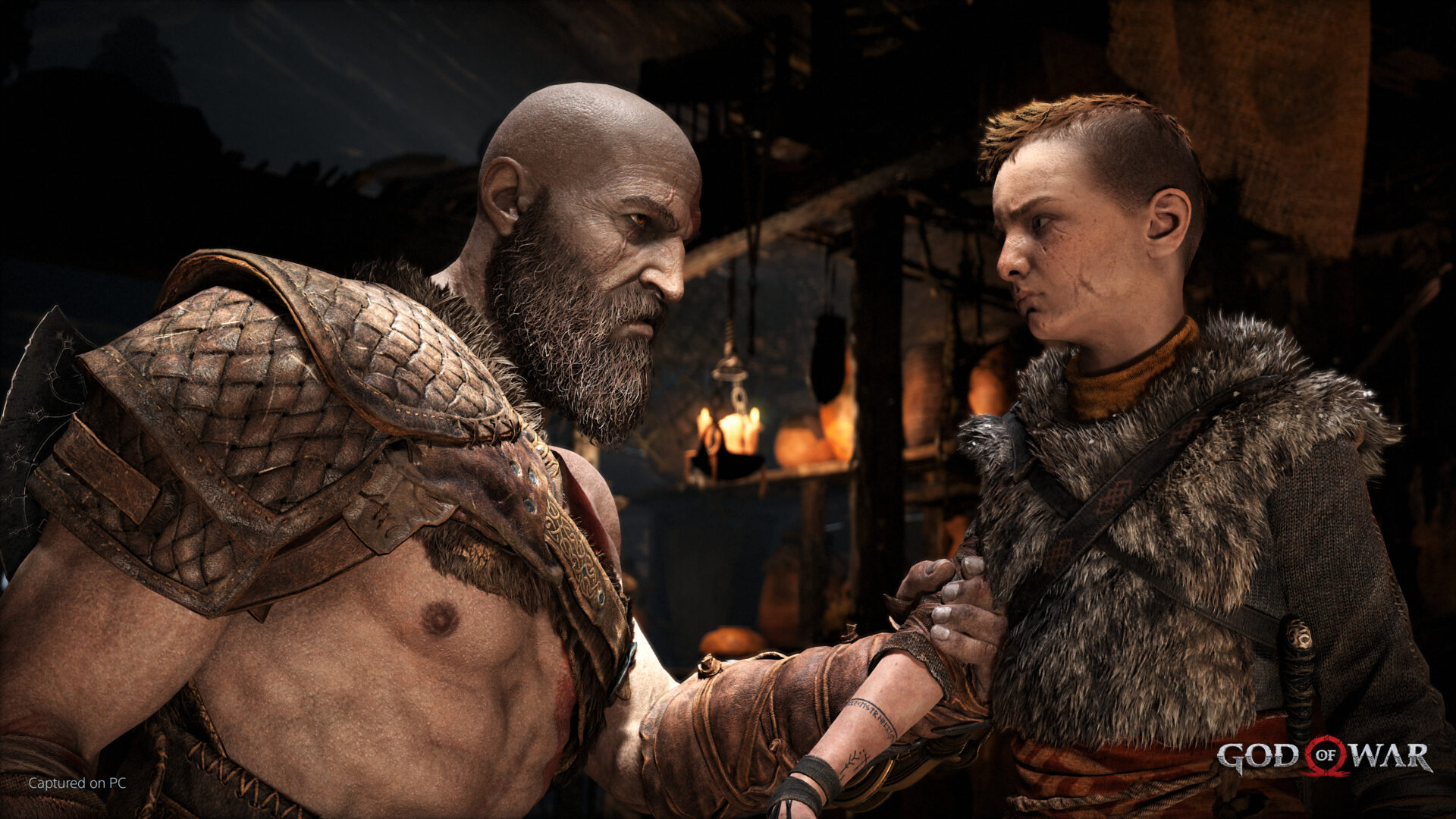 Another of Sony’s major first-party PlayStation Studios titles is set to launch on PC as the company today announced that God of War will come to Steam next year on Jan. 14.

“Our primary goal when bringing God of War to PC was to highlight the exceptional content the team created and leverage the powerful hardware that the platform offers to create a uniquely breathtaking and high-performance version of the game,” Sony Santa Monica’s Grace Orlady said over on the PlayStation Blog. “You’ll be able to enjoy the full potential of our cinematic, no-cut camera as it follows Kratos and Atreus across the realms with the option of true 4k resolution, on supported devices, and unlocked framerates.”

Digital pre-orders are already live over on the game’s Steam Page.

Twinfinite reviewed the original PS4 release of God of War back in 2017 and was thoroughly impressed, scoring the game 4/5 and concluding:

“God of War marks the glorious and bloody return of everyone’s favorite Spartan, and with the new dive into Norse mythology, there’s still plenty of adventures to look forward to as the series evolves.”