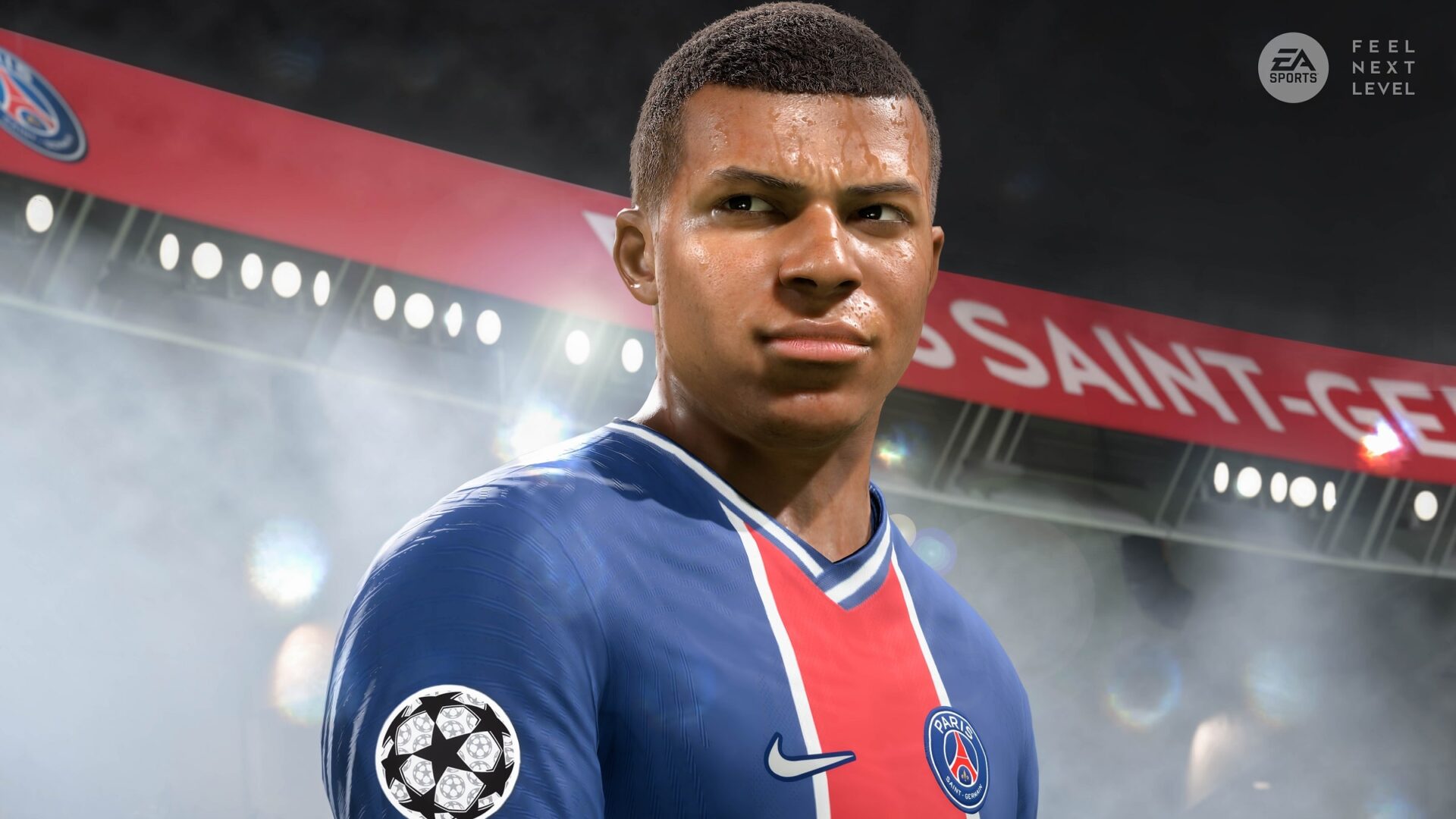 The ever popular Ultimate Team mode is, of course, back for another year in FIFA 22. This year, the changes are a little limited, with online co-op being the mode’s only real addition. So that you can complete SBCs easily and get a chemistry boost to your squad, here’s everything you need to know about how to get loyalty in FIFA 22.

Loyalty is something that you’ll want every player in your Ultimate Team to have. What it does is boost a player’s chemistry by one, if they’re not already at max, boosting the affect of Chemistry Styles somewhat.

When looking at your squad screen, you’ll see a little green shield at the bottom of players’ cards if they’re loyal. You can see what you’re looking for in the screenshot down below.

How to Get Loyalty in FIFA 22

As have been the case for as long as I can remember, there are still two official ways to get loyalty in FIFA 22.

Playing ten games with a player, or hoping that you can pack them, can be frustrating, especially when you want the player for an SBC and not your own squad. In an attempt to get around it, you might be wondering if there’s a way around it in this year’s game.

Well, you’ll be pleased to know that there’s a loyalty glitch in FIFA 22 that you can use to get an entire team a loyalty bonus in less than 15 minutes.

How to Do the Loyalty Glitch in FIFA 22

Load up Ultimate Team and put all of the players you need to get loyalty for in a team. If it’s for an SBC, fill it out within the SBC page, and then use the Squad Actions ‘Copy Squad’ option.

Previously, you could use the Squad Battles single-player mode to boost the Loyalty for players you needed the extra Chem for for an SBC. This has now been removed by EA Sports, but there’s another FIFA 22 Loyalty Glitch that can be used to the same effect.

To do this, you need to go to the ‘Live FUT Friendlies’ mode. Simply use the team you need to get Loyalty for, and then play any game mode. As Live FUT Friendlies now tracks stats, you can simply play 10 matches here and your players will now have the Loyalty you need to complete the SBC. You can also quit the game after a few minutes and this will still count as a game played for your players. Rinse and repeat this 10 times to complete the FIFA 22 Loyalty glitch.

You’ll know that a player has Loyalty when the shield icon at the bottom of their card turns green from the normal ‘grey’ color.

That’s everything you need to know about how to get loyalty in FIFA 22. For more tips and tricks on the game, be sure to check out our wiki guide or search for Twinfinite. We have also listed some other helpful guides down below.