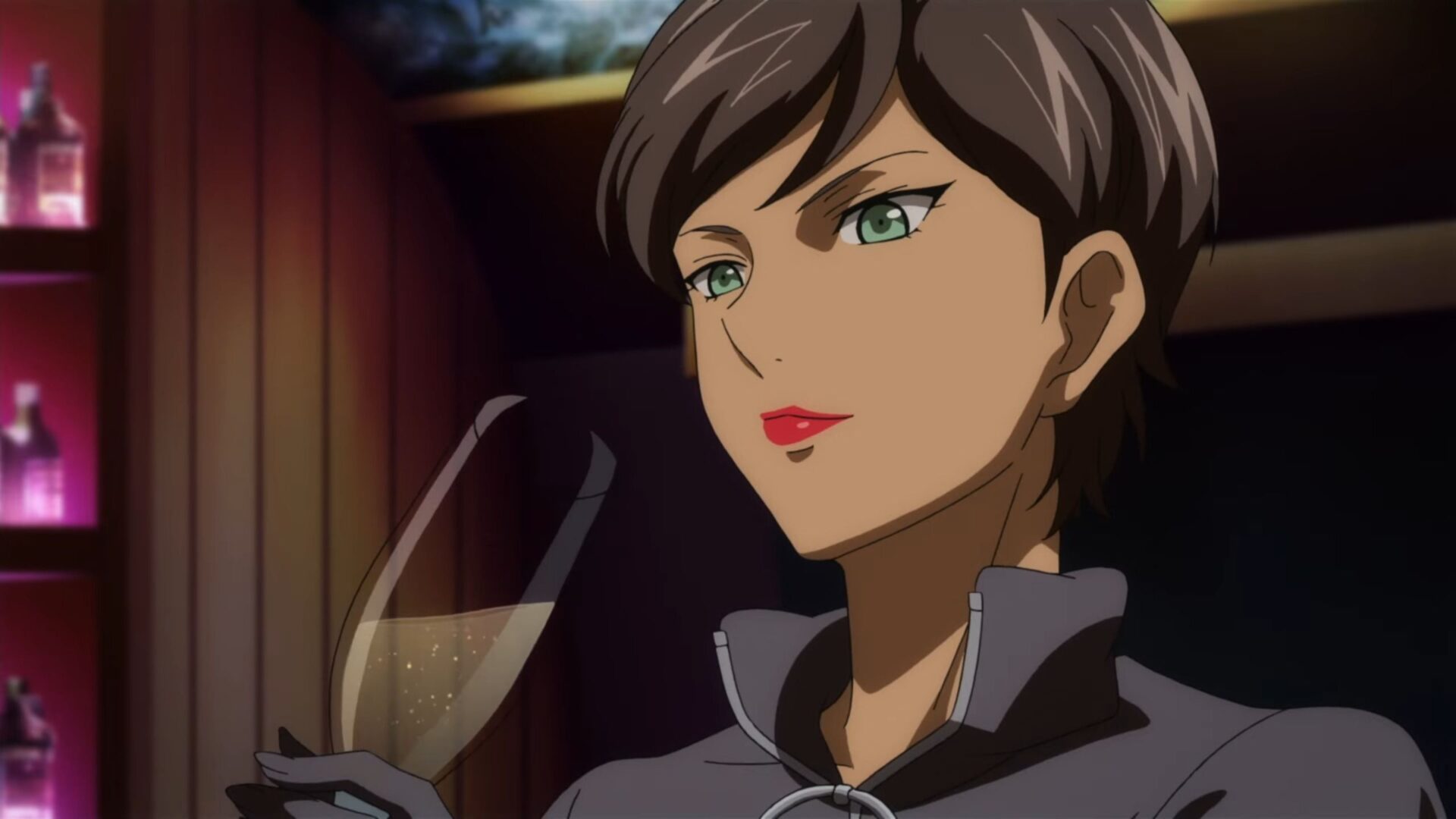 The movie will be titled Catwoman: Hunted and it’ll release on February 8, 2022, on 4K Ultra HD Blu-ray Combo Pack, Blu-ray, and Digital.

You can check it out below and take a look at Catwoman in action, alongside Batwoman and quite a few more recognizable characters.

“In the all-new original Catwoman: Hunted, Catwoman’s attempt to steal a priceless jewel puts her squarely in the crosshairs of both a powerful consortium of villains and the ever-resourceful Interpol, not to mention Batwoman. It might just be enough to contain her. Or not.”

In case you missed it, Warner Bros also showcased new trailers for Gotham Knights and Suicide Squad: Kill the Justice League during the same event.