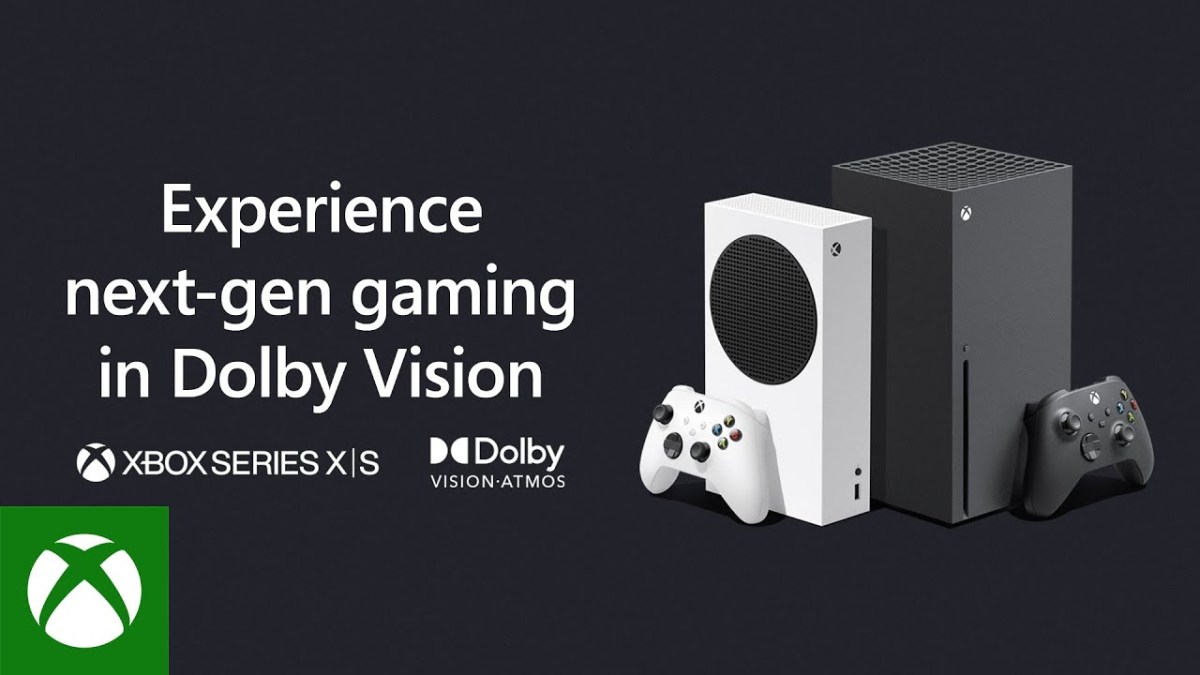 Today Microsoft announced that the Dolby Vision Gaming feature is now available on Xbox Series X|S for those who have compatible TVs.

Over 100 HDR games either support it or will soon. On top of that, “thousands” of classic HDR10 and Auto HDR games are also said to benefit from improved image quality.

Here’s what you can expect from the feature:

“Starting today, gamers with compatible Dolby Vision-enabled TVs will be able to enjoy full-spectrum visuals with the rollout of Dolby Vision gaming on Xbox Series X|S. With Dolby Vision, epic worlds – such as lush rainforests or neon futuristic cities – are brought to life in more vivid color. Dolby Vision deepens your immersion into the experience by enabling you to see an enemy hiding in the shadows or spot hidden clues through expanded contrast and better clarity in both bright and dark scenes.

To ensure a growing library of games are available, Dolby and Xbox are working together closely with developers to provide the tools they need so their titles can take full advantage of Dolby Vision. They can do this through built-in features within the Xbox platform or they can choose to implement the technology directly into a game’s engine.

There are more than 100 next-gen HDR titles optimized for Series X|S that will feature Dolby Vision, and in the future you’ll see more games like Halo Infinite taking full advantage of Dolby Vision.

Get the complete Dolby experience with Dolby Atmos by downloading Dolby Access today. Pair with Xbox headphones for the ultimate spatial sound experience.

In addition to this curated set of Xbox Series X|S optimized titles, we also wanted to ensure the robust library of games previously released in HDR or Auto HDR would benefit as well. This led us to work with Dolby to bring new visual enhancement capabilities that utilize Dolby Vision technology to deliver an improved visual experience for thousands of existing HDR10 and Auto HDR games. When you are connected to a Dolby Vision enabled TV and Dolby Vision is enabled on Xbox Series X|S, the consoles will automatically enhance your existing games to deliver a rich, immersive experience unrivaled by any other game console.”

Below you can also check out a trailer designed to convey the idea of Dolby Vision Gaming.