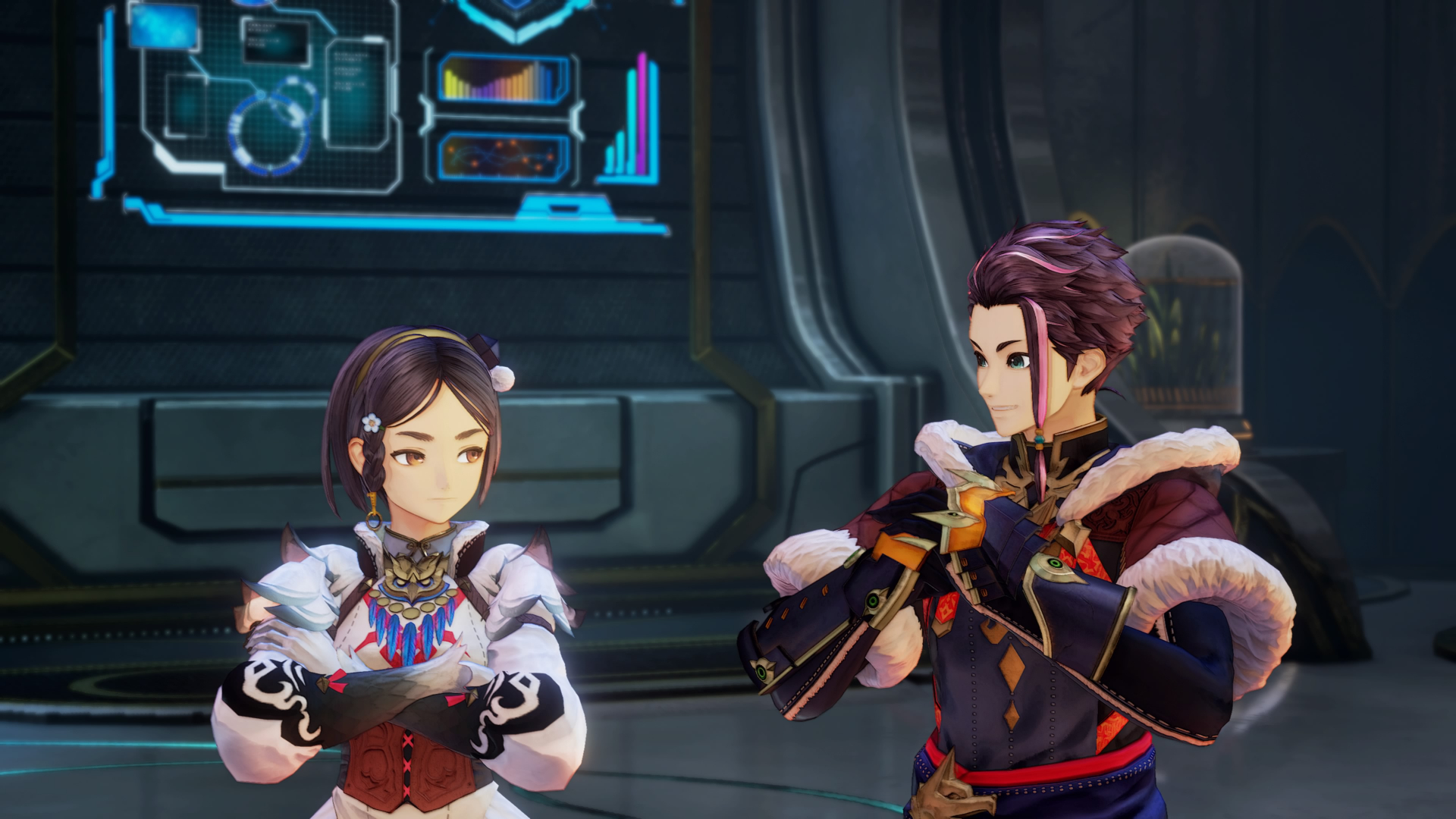 Tales of Arise is full of quests that reward players with tons of gald and Skill Points (SP), but some can be a bit tricky to figure out. This book-collecting sub-quest isn’t exactly the most straightforward of the bunch, so we’re here to help. Here’s how to complete the Bibliophile sub-quest in Tales of Arise.

How to Complete Bibliophile in Tales of Arise

This sub-quest starts when you speak to the woman in the green dress by the bookshelves in Menancia’s Autelina Palace after completing Dohalim and Kisara’s story arc in the city.

The woman’s name is Tigrina and she’ll ask Rinwell to bring her various books so that she can have a look at them. Depending on when you accept this quest, you may already own several of the books she’s looking for since these books are all weapons that Rinwell uses. For every book you bring, you’ll be given rewards for your efforts.

Here’s the full list of all the Bibliophile books:

Secrets of the Stars

This is Rinwell’s first weapon, so you should already have this one in your inventory. Speak to Tigrina immediately after accepting the quest to get your first reward.

This book is a weapon that needs to be forged. To create it, you’ll need the following materials:

Nature’s Beauty is another weapon that needs to be forged for the Bibliophile quest in Tales of Arise. Here are the necessary materials:

Nature’s Beauty also needs to be forged for Rinwell. Here are its materials:

The Bibliophile quest doesn’t actually tell you what the rarest book is in Tales of Arise, but Heavenly Gaze is the one that Tigrina wants to see. You won’t actually be able to craft it until late in the game, so don’t worry about finding the right book until progressing much further past Menancia.

Here are the materials to craft it:

Return to Tigrina in the Autelina Palance Library to get your rewards after collecting each one of these books. Show her Heavenly Gaze to finally finish off the quest.

That’s everything you need to know about how to complete the Bibliophile quest in Tales of Arise. Be sure to check out our guide wiki on the game for more tips, tricks, and other useful info.