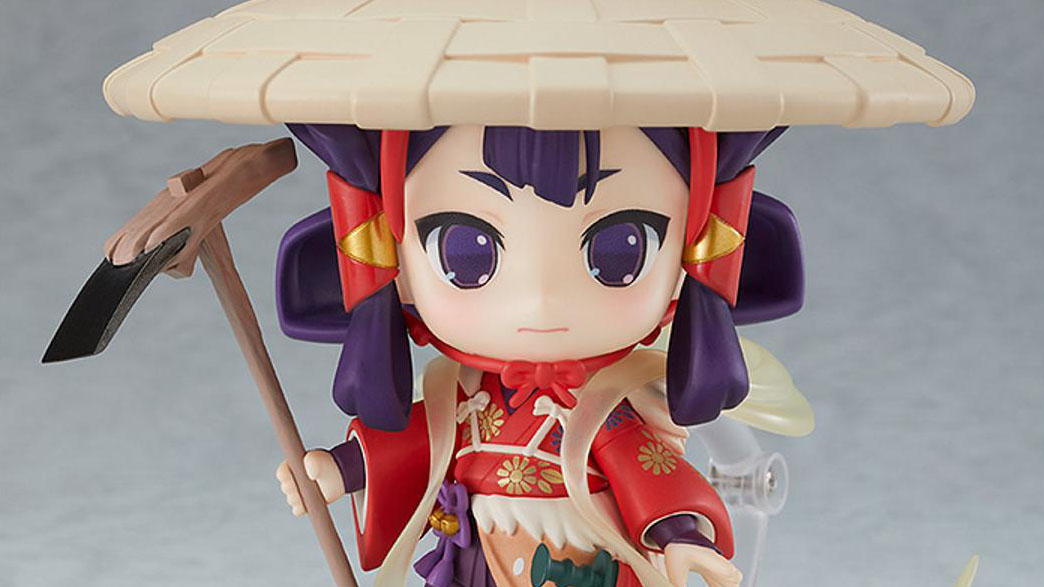 Japanese figure manufacturers are starting to notice the popularity of Sakuna: Of Rice and Ruin.

Good Smile Company revealed that it will release a rather adorable Nendoroid action figure portraying princess Sakuna herself from the game by Edelweiss.

You can already pre-order her on the manufacturer’s own Japanese and American stores for 6,800 yen or $68.99 respectively.

The release window is May 2022 in Japan and July 2022 for the US. Like most Nendoroids, she comes with plenty of accessories and an alternate face plate.

Sculpted by Shichibee, her size is the usual one for Nendos, approximately 100mm (3.94 inches) in height.

You can check her out below, alongside an official description.

“From “Sakuna: Of Rice and Ruin” comes a Nendoroid of Princess Sakuna! She comes with two face plates including a standard expression and a smiling expression! Optional parts include a miniature figure of Tama, her kuwa, her kama, a bowl of rice, a pair of chopsticks, her kasa hat, her hagoromo scarf and a fox mask front hair part, allowing you to create all kinds of poses and situations! Be sure to add her to your collection!”