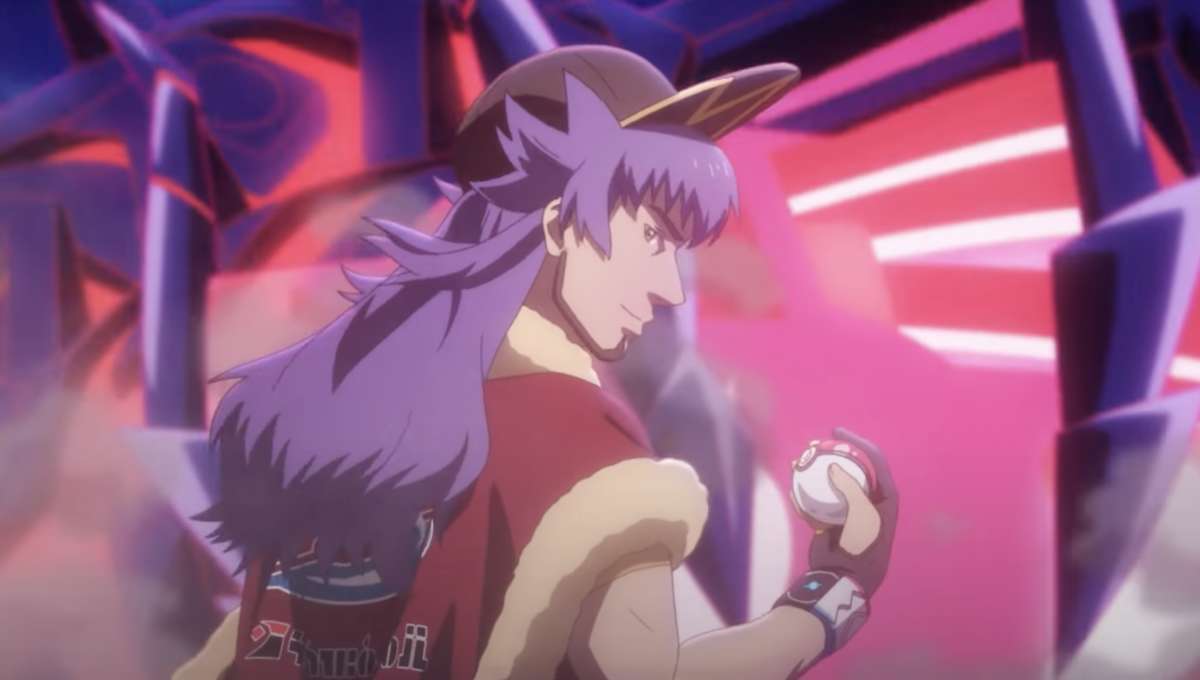 This episode is titled The Champion, and it takes us into the mind of Leon. He’s about to put on a show in a regular match, but he finds himself thinking back to when he battled Eternatus not too long ago.

You can check out the full episode of Pokemon Evolutions from the official Pokemon YouTube channel right here:

For those unaware, the full list of episodes and their air dates has already been released. Here’s the full schedule for Pokemon Evolutions:

Be sure to tune in to see what the series has to show for your favorite region as the franchise celebrates its 25th anniversary.