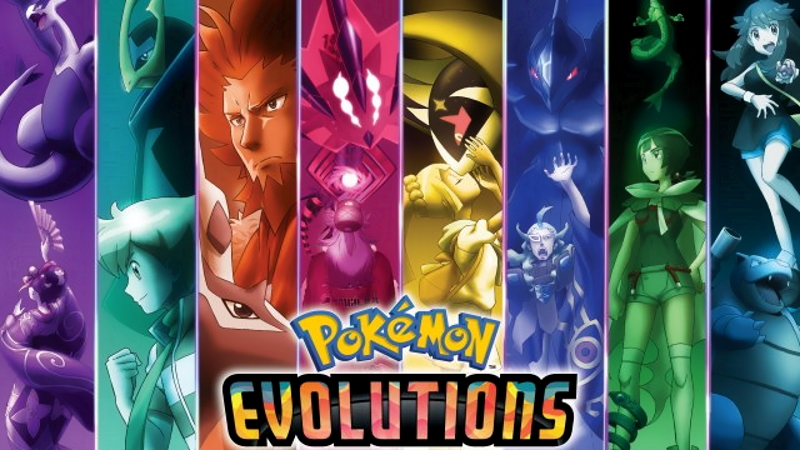 A brand new animated Pokemon series is coming to YouTube throughout September. It’s called Pokemon Evolutions, and it will explore the various regions of the Pokemon video games.

This eight-episode series aims to celebrate 25 years of Pokemon. It will work through the regions backwards, starting with the most recent region of Galar from Sword and Shield and end in Kanto, the first Pokemon region from the games Red and Blue.

The series will “provide fans with a fresh perspective on some familiar locations.”

All eight episodes will feature familiar characters from the Pokemon games as well as a Pikachu that leads viewers throughout the journey. You’ll be able to watch as different trainers in each region grow and evolve alongside their respective Pokemon.

Here are the names and dates of each episode in Pokemon Evolutions:

You’ll be able to watch each of these episodes of Pokemon Evolutions on the official Pokemon YouTube channel. They will also be available to watch on Pokemon TV.

You can watch the official trailer for Pokemon Evolutions below. You can also learn more about this new animated series by visiting the official Pokemon website right here.