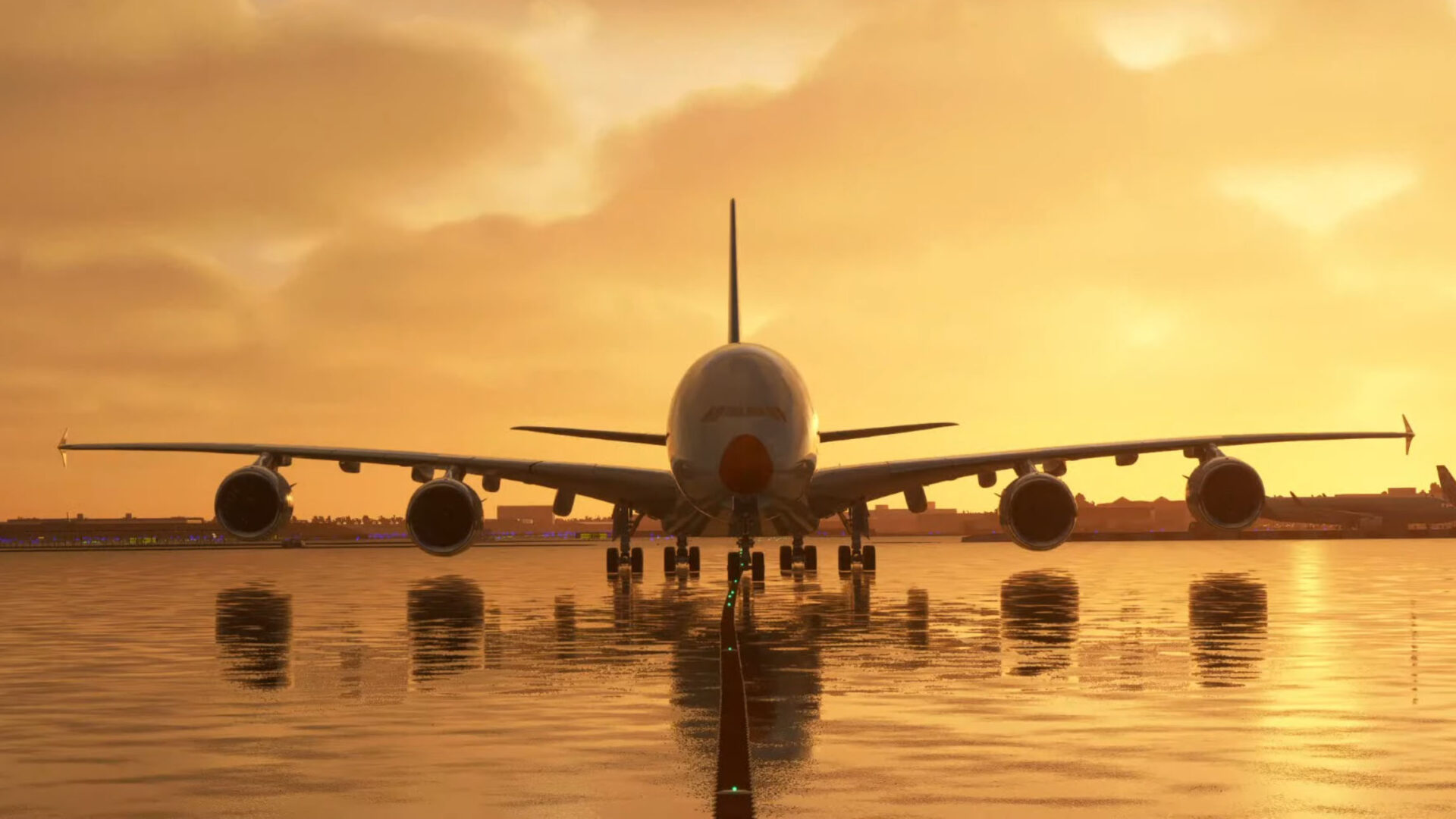 Microsoft Flight Simulator third-party developer FlyByWire hosted its periodic livestream providing news about its A32NX Airbus A320 mod and its Airbus A380.

We hear that the A32NX mod has been downloaded over 2 million times not counting updates.

We also get a list of the team’s long-term goals including failures, maintenance, and variants.

The aircraft is getting an update to weights and balances to be more accurate and flexible. You can see the difference below.

An update to audio is incoming with crew sounds for various airlines and dynamic system sounds, thanks to which systems like the electric or hydraulic ones will sound differently depending on the situation and load.

A custom Bleed System will be added regulating air flows and pressurization within the aircraft. The aim is to simulate as many of the components of the system as possible, including valves and heat exchangers. This will also enable the simulation of individual components and the related ECAM warnings.

An early version should come “soonish.”

The Custom Flight Management System is going to improve with the simulation of the software architecture of the real FMS. Below you can see a diagram of how it will work. Of course, this includes the support of published patterns and holds.

The version currently in the experimental build is very basic, but FBW plans to simulate the whole thing down the line.

Then we take a look at the custom ISIS with its features, including the standard barometric setting and the bugs setting. This is already included in the development and experimental builds.

Moving on to the Airbus A380, we get to see new work-in-progress images of the exterior and interior detailing, on top of a couple of videos of some of the FMS pages in action.