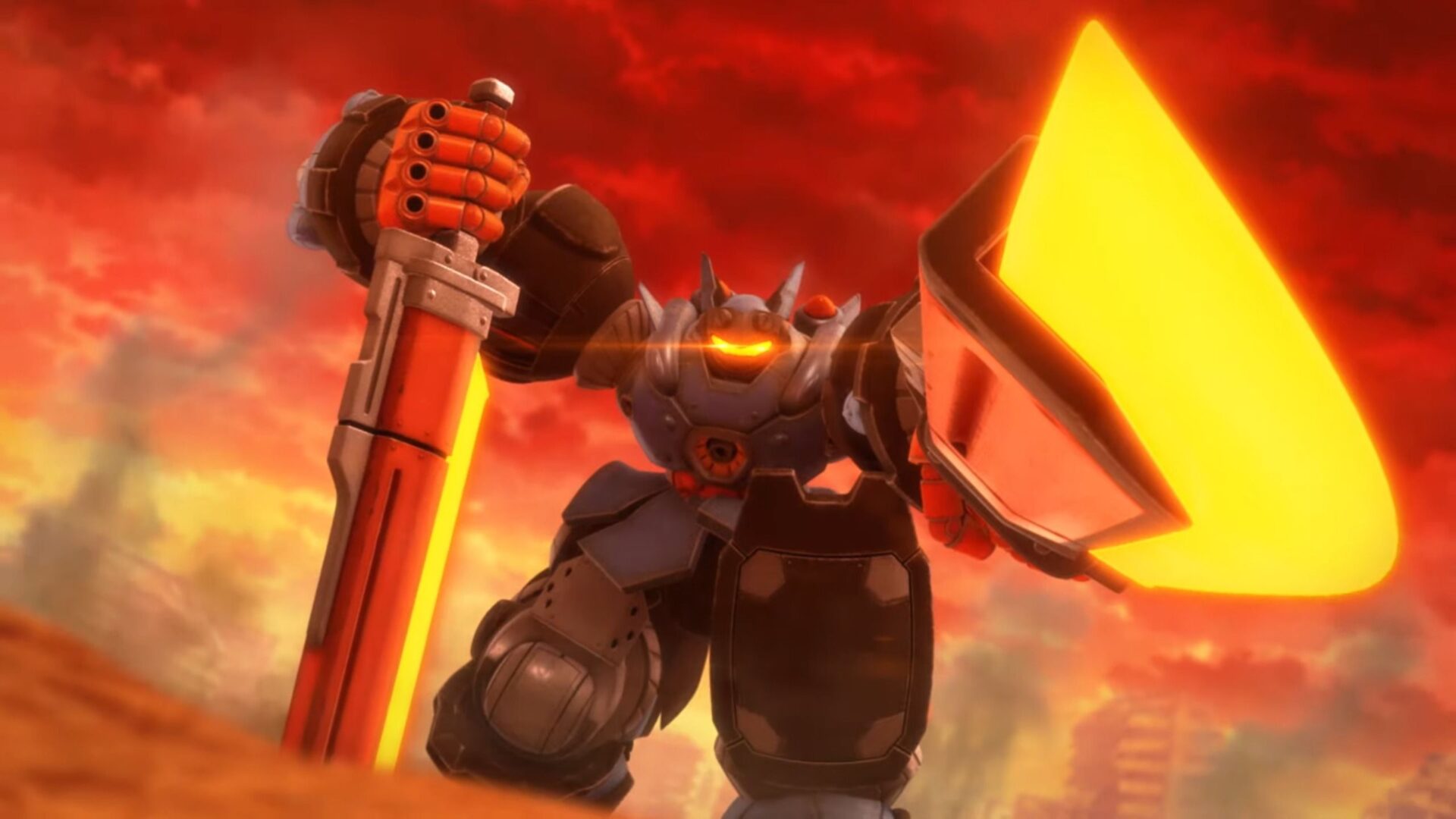 The trailer focuses on introducing both the cast and the story, and the mecha battles certainly feel intentionally reminiscing of old-school super robot anime.

The anime will premiere in Japan on October 1.

The IP is also getting an action RPG game for PS4 and Nintendo Switch. It was supposed to come for PS5 as well, but the version for Sony’s new console simply disappeared without an explanation with the latest reveal.

It’ll release in Japan on November 11, 2021, just in time to enjoy the visibility from the anime.

At the moment a western release has not been announced or even hinted at. That being said, the Tokyo Game Show stream last year was in English. If you want to see what it looks like, you can check out a recent trailer.