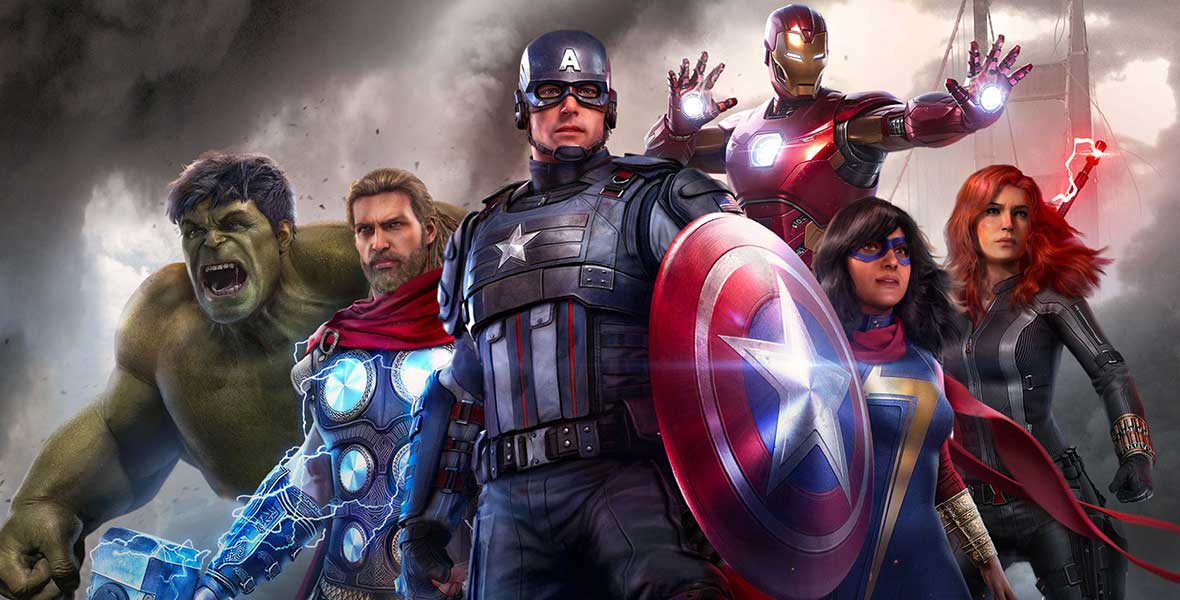 Crystal Dynamics has just released the roadmap for Marvel’s Avengers, and it’s looking pretty packed with content. With the War for Wakanda expansion having just launched, players can look forward to the game’s one year anniversary event, as well as other returning events in the coming months.

Beyond that, it’s also been announced that the game’s first raid will be released either in the fall or winter, along with Spider-Man as a playable character, though the latter will only be available on PlayStation.

Here’s a quick description of the raid itself and what players can expect from it:

“The Klaw Raid features custom-crafted levels, new threats that require complex and tactical combat, and stronger enemy variety themed to the Villain being faced. New enemies called Echoes – sound constructs created by Klaw – have been created and tailored exclusively for this experience. With the Power Level increase to 175 yielding more compelling drops, it is a notable example of replayable and rewarding content that fits our mantra moving forward.”

At the end of the announcement post, Crystal Dynamics also promises that there will be more content updates coming after that, along with new events, heroes, and villains, all of which will be revealed at a later date. Marvel’s Avengers is now available on PC and consoles.