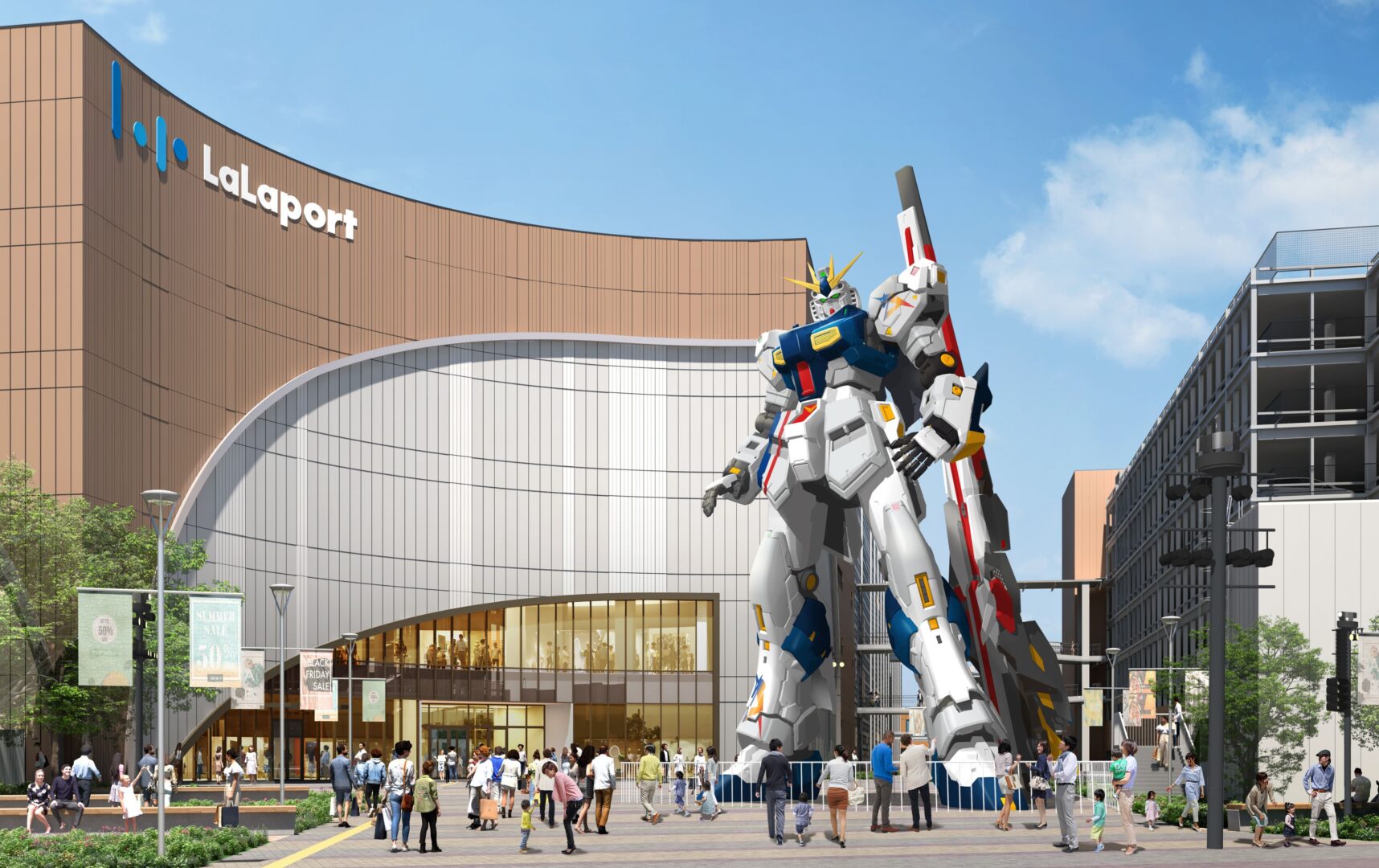 Japan loves its massive, full-scale Gundam mecha. After those built in Tokyo’s waterfront district of Odaiba and the moving one in Yokohama, another is coming.

Today a press release from Mitsui Fudosan announced that a full-scale model of the RX-93ff ν Gundam from Mobile Suit Gundam Char’s Counterattack will be built by spring 2022 in Fukuoka. Its construction will be supervised by director Yoshiyuki Tomino himself in collaboration with the Bandai Namco group, and it’ll be the first of its kind built in Kyushu.

It’ll stand in the plaza in front of the LaLaport Fukuoka mall. Inside the mall, the opening of the Gundam Park Fukuoka is also planned, promising a new entertainment hub for Gundam fans of all ages.

It’ll basically be pretty similar to Odaiba’s Gundam built in front of the Diver City mall, which includes the Gundam Base gunpla and merchandising megastore.

Below you can check out a map of the location and a few renders of the statue.

The history of life-sized Gundam statues dates all the way back to 2009 when a giant RX-78-2 (the original Gundam) was displayed in the current location in Odaiba. That statue was then moved to Shizuoka, where the famous Gunpla factory is located.

Recently, A new 18-meters-tall RX-78-2 Gundam has been built in a dedicated facility on the Yamashita Pier in Yokohama, marking the first of its kind to have an extensive range of movement.