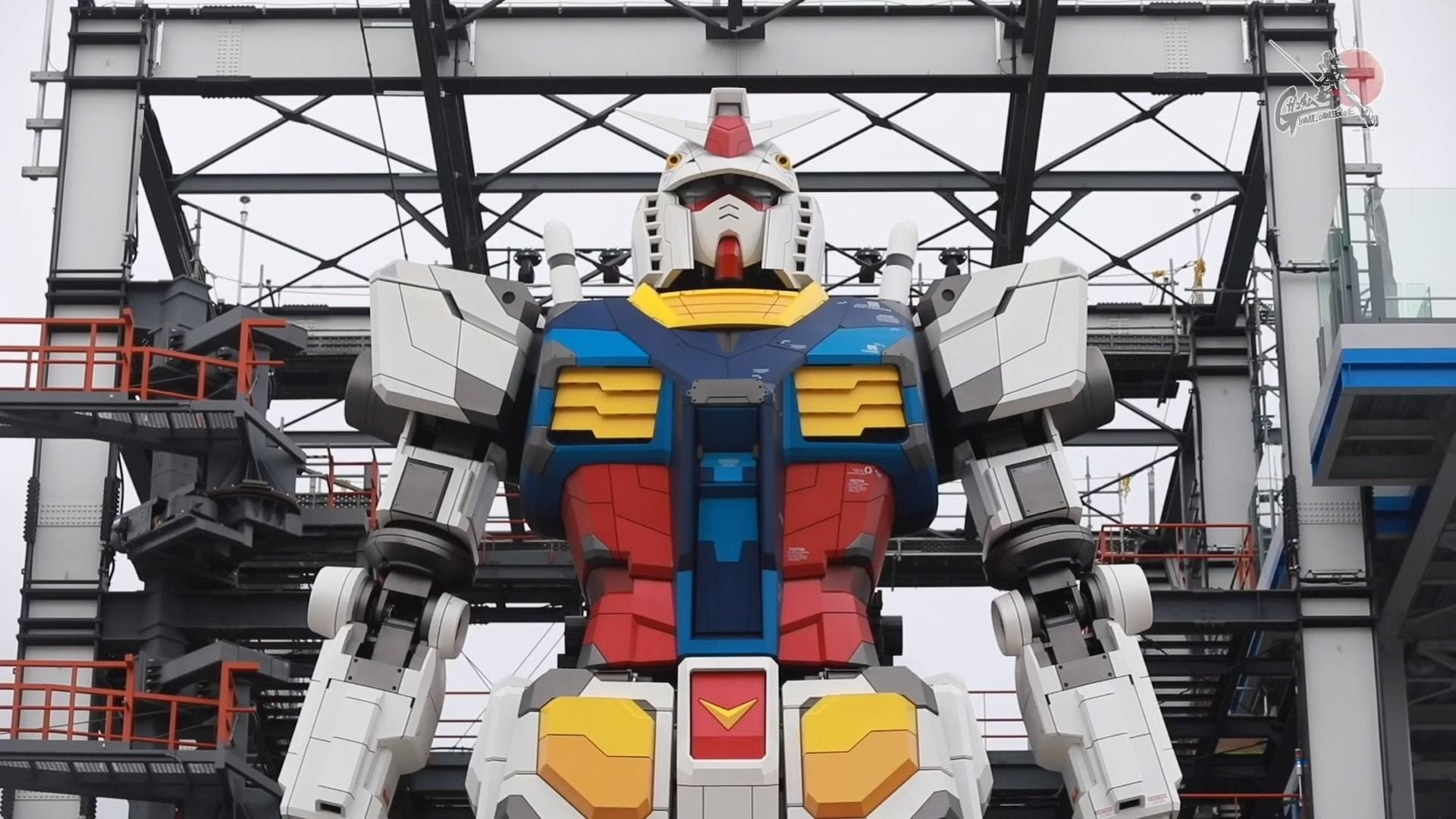 Japan has done it. A Gundam that can move and (more or less) walk finally exists.

The massive 18-meters-tall RX-78-2 Gundam (the original Gundam) has been under construction in a dedicated facility on the Yamashita Pier in Yokohama, and it’s finally complete.

While the facility will be open to the public only in December, today a preview for the press was held, and below you can take a glimpse courtesy of the NHK, Japan’s state television.

Call me crazy, or excessively sentimental, but when I first saw the video I teared up.

The giant robot has been moving for a while during internal tests, some of which were shown on the internet, but this is its official debut.

Tickets for December and January are currently being sold, while more for February will go on sale on Jan. 7 and 21.

The history of life-sized Gundam statues dates all the way back to 2009 when another giant RX-78-2 was displayed on the popular island of Odaiba, Tokyo.

That statue was then moved to Shizuoka, where the famous Gunpla factory is located.

The exterior of this new statue has been completed in July and now it’s finally ready to move.

What’s special about this statue is that it features a rather extensive range of movement. While it still won’t properly “walk” unassisted (being anchored to its dock for support), it’ll be a lot more lifelike than its predecessors.

The grand opening was initially scheduled for October, but it has been delayed until the end of the year due to the COVID-19 pandemic.