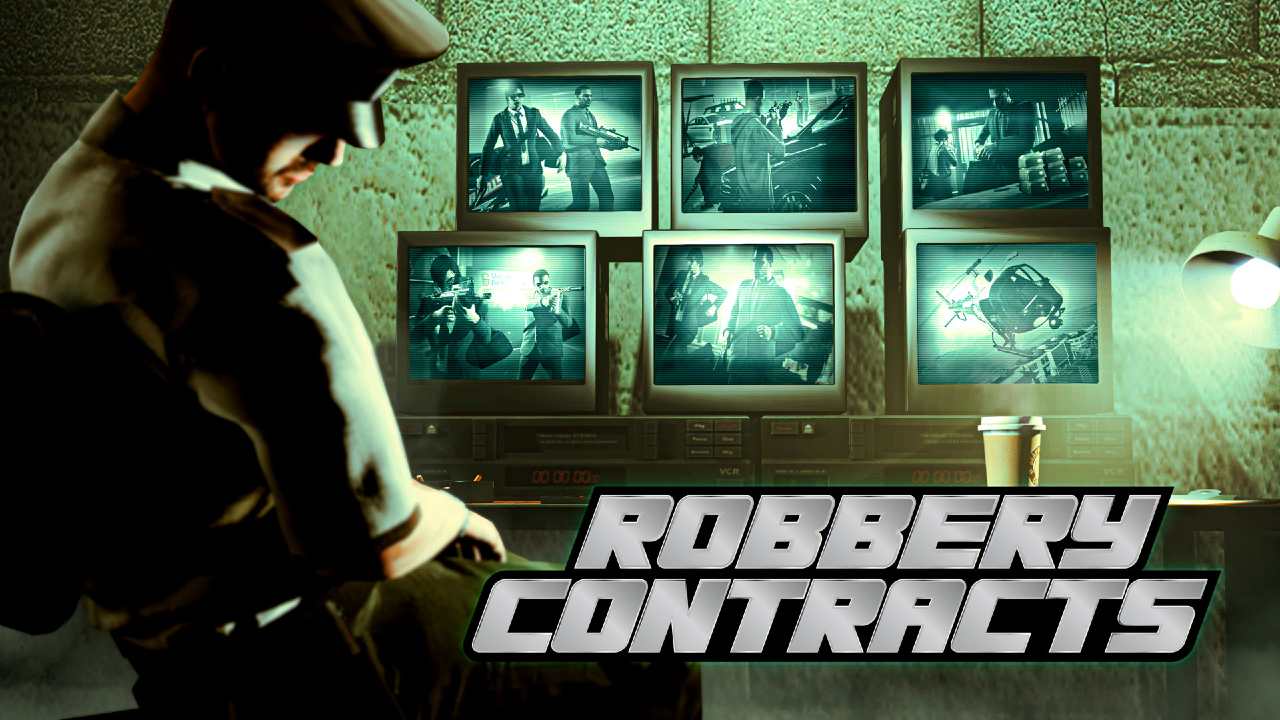 Today, GTA Online revealed its next update, which is set to feature plenty of dope new features, including cars, a heist contract, and lots of RP and money reward incentives. Info from the press release can be found below.

The latest vehicle from the Los Santos Tuners update, the Übermacht Cypher, is now available for purchase from Legendary Motorsport alongside a suite of bonuses and discounts.

Also new this week, Auto Shop owners can take on the Union Depository Contract – hitting one of the most heavily guarded buildings in all of Los Santos. To sweeten the deal, all completed Robbery Contracts will pay out double GTA$ and RP all week.

Further highlights from today’s update include:

The press release also detailed some pretty sweet discounts, featuring a range of vehicles that players can get their hands on for a great deal.

For more information on the newest GTA Online update, head on over to the official site. Also, be sure to check back to Twinfinite for more news on the game as it is released.