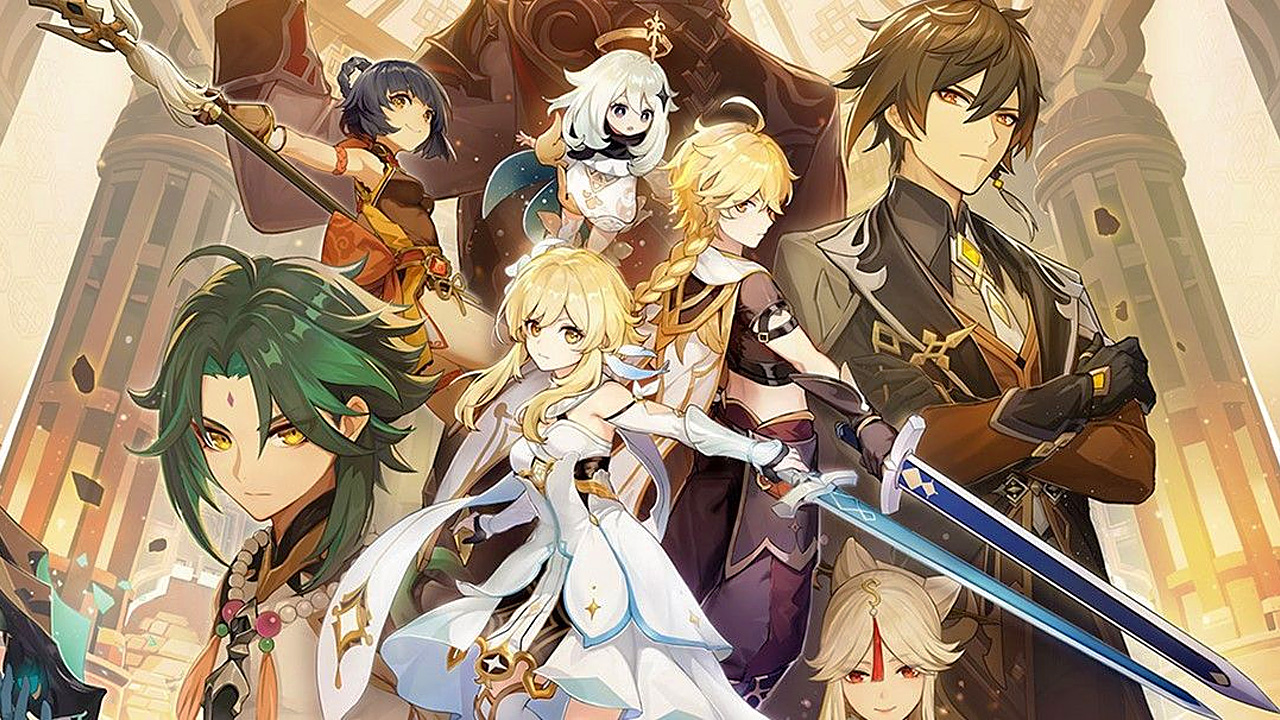 With update 2.1, Genshin Impact players now have a new boss to challenge: the Electro Oceanid. There are also new ascension materials to grind for, and these are crucial especially if you’re planning on making use of Raiden Shogun or Kujou Sara in your party lineup. Here’s how to get and use Storm Beads in Genshin Impact.

Getting Storm Beads in Genshin Impact

If you haven’t guessed already, the Storm Beads are a new material that you can only obtain from defeating the Electro Oceanid boss. With the latest update installed, boot up the game and speak with Katheryne to start a new quest called Seirai Stormchasers.

This quest will task you with repairing shrines in the Inazuma region, and also allow you to clear the area around the boss arena itself. It’s tedious but fairly straightforward, and once you reach the end of the quest line, you’ll be able to take on the Electro Oceanid itself.

It’s recommended that you bring some ranged characters, as well as Pyro characters for the Superconduct effect, and a Geo character to help you mitigate damage. It’s also a weekly fight, so you’ll need to be a little mindful of who you want to use your resources on after you clear it.

Storm Beads are an ascension material for two characters in the game: Raiden Shogun and Kujou Sara. This means that if you want to increase their level cap, you’ll eventually need to farm the Electro Oceanid for Beads to strengthen them even further.

Aside from that, no other characters or weapons require the Storm Beads, so unless you have Raiden Shogun or Kujou Sara in your lineup, you don’t really need to worry about farming them.

That’s all you need to know about how to get and use Storm Beads in Genshin Impact. Be sure to check our guide wiki for more tips and information on the game.