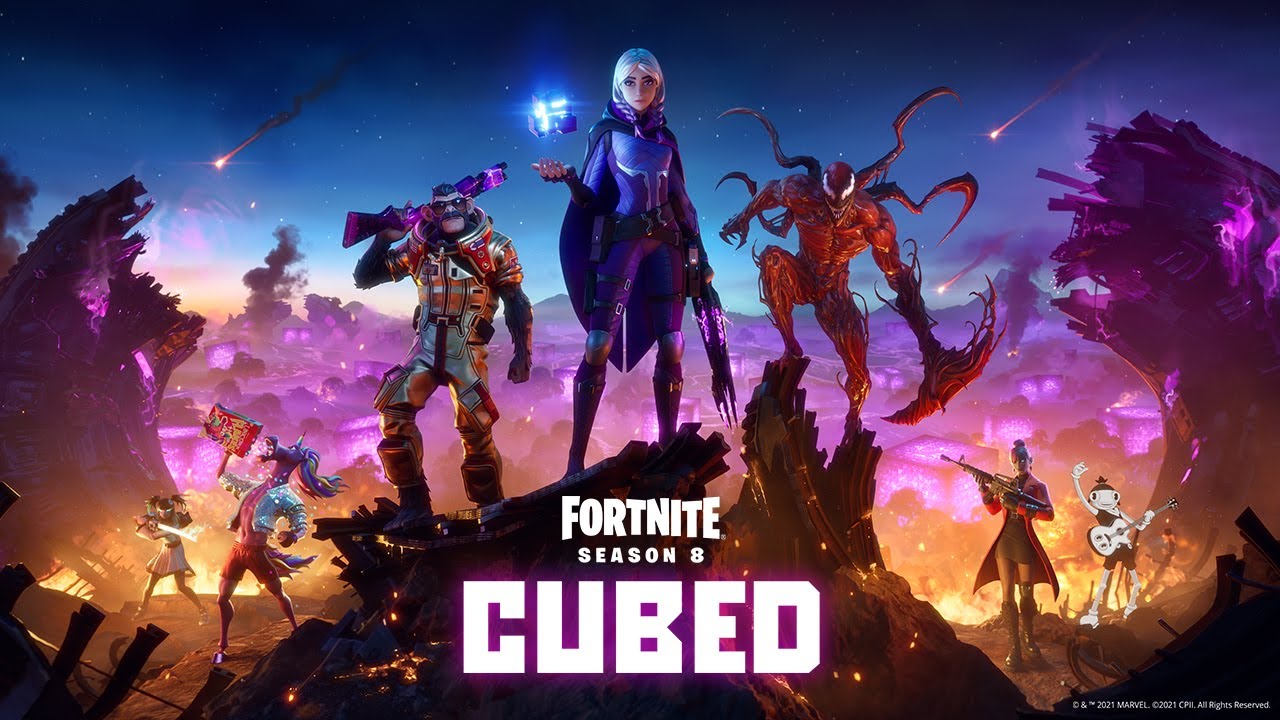 Fortnite Chapter 2 Season 8 has arrived and officially marks the return of Kevin the Cube to the Battle Royale island. While there’s a new Battle Pass to enjoy — with Carnage as the last skin you can unlock — and a few more subtle changes to the gameplay, there’s also the matter of the vaulted and unvaulted weapons and items in Fortnite Season 8. In this guide, we’ll run you through every weapon and item that’s been added and removed from the game throughout the season so far.

According to popular dataminer HYPEX, the following items have been vaulted:

Right now, it appears as though a majority of the weapons and items available in Fortnite Season 8 will be new and based on a more futuristic theme. However, the Lever Action Rifle and Harpoon have both been unvaulted and are included in the list below.

Players Can Vote to Unvault Weapons

As revealed by popular dataminer and leaker iFireMonkey over on Twitter, it’s been revealed that throughout the season, players will be able to deposit Gold Bars at Funding Stations in order to unlock Turret Stations, New Weapons and Unvaulted Weapons.

As such, while the list of new and unvaulted weapons doesn’t include any fan-favorites from previous seasons, there’s a good chance some of them could return throughout the remainder of the season. Exactly how many Gold Bars will need to be deposited at these Funding Stations remains to be seen.

What does seem to have been revealed, however, are the weapons and items players will be able to unvault. iFireMonkey has shared images of the Grenade Launcher, Portable Rift and Scoped AR at the Funding Station.

That’s everything you need to know on all Fortnite season 8 vaulted weapons and items, and what weapons have returned. For more on the game, be sure to search for Twinfinite, or see more of our coverage on the game below.