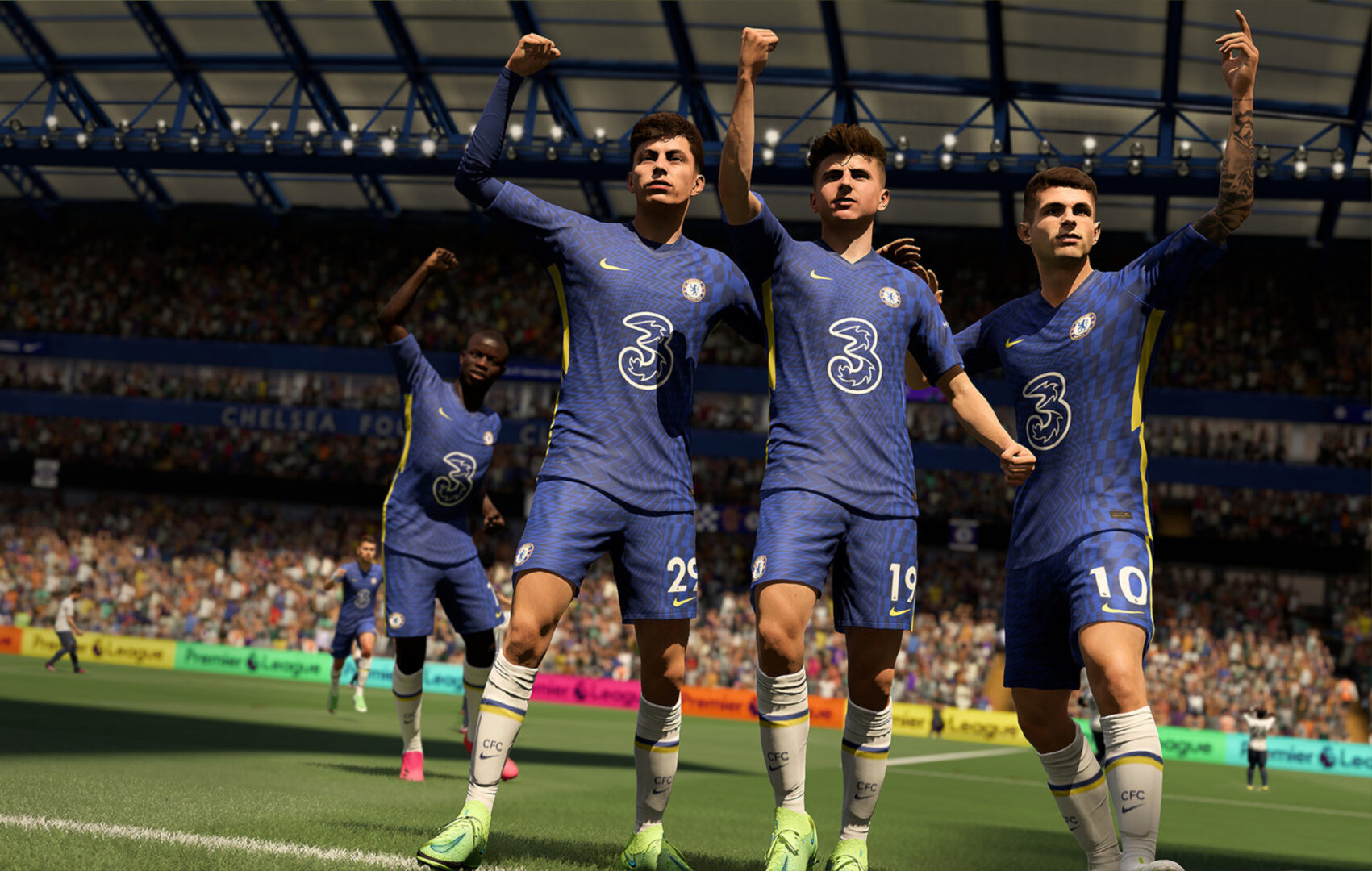 Skill moves in FIFA 22 are a great way to give yourself the advantage over the defender when on the attack, allowing you to get into space and play a teammate through, or take a shot on goal. Here’s how to do La Croqueta in FIFA 22.

We’ve listed all inputs for Xbox One/ Xbox Series X|S, PS4, PS5 and Switch below:

We advise using this skill move when cutting into the box from one of the wings for the best results in FIFA 22. It’s particularly effective when running into the box diagonally, much like the heel to heel flick.

That’s everything you need to know on how to do La Croqueta in FIFA 22. For more tips, tricks, and guides, be sure to check out our FIFA 22 guide wiki or search for Twinfinite. We have also listed some other helpful guides down below.