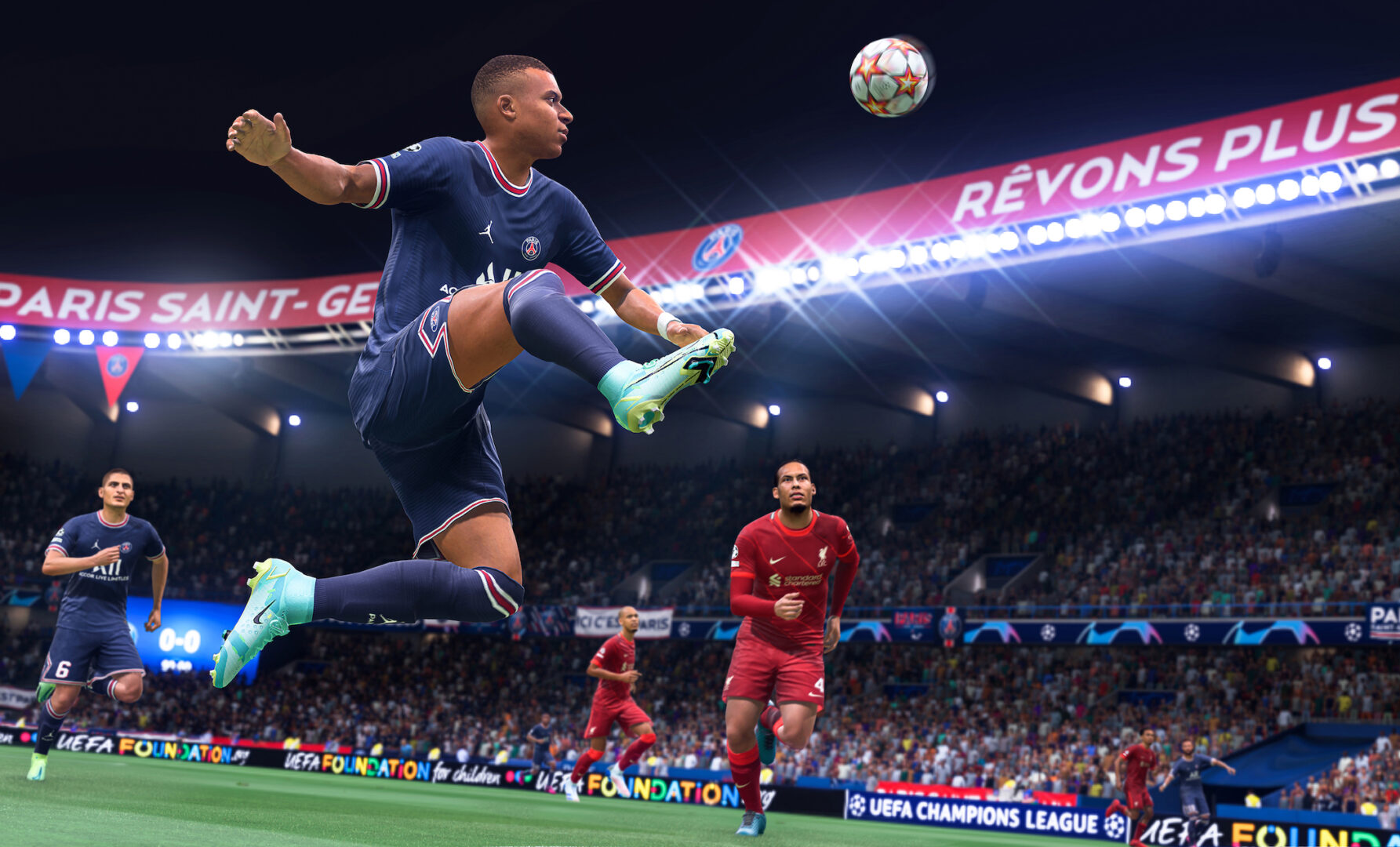 EA Sports has revealed the ratings of the top 22 player ratings in the latest entry in its long-running soccer franchise, FIFA 22. While many of the usual suspects feature, a few players’ revised ratings for the upcoming title have left fans scratching their heads.

Shared on Twitter, EA Sports revealed the top 22 player cards that fans will be able to get their hands on in the ever-popular Ultimate Team mode. Lionel Messi remains the best player in the game with a 93 overall rating, but it’s the downgraded Cristiano Ronaldo that has left many fans wondering exactly how EA Sports calculates player ratings from year-to-year.

The Portuguese forward — who’s recently returned to Manchester United after stints at Real Madrid and Juventus since his departure in 2009 — has been downgraded by one from 92 last year. While the 36-year-old may no longer have the lightning-fast feet he once did, his records as the top goal scorer in the Italian Serie A league last season and at the European Championships over the Summer has resulted in fans asking how he’s deserving of a downgrade.

It’s not just the returning United talisman whose sparked commotion, either. Liverpool’s Mohammed Salah, Sadio Mane and Virgil Van Dijk have also been downgraded by one from their FIFA 21 ratings. While Van Dijk’s could be justified due to his lack of appearances last season following a long-term injury picked up in a clash match against Everton, some fans argue Salah and Mane are undeserving of their ratings drop.

The full list of FIFA 22’s top 22 player ratings is as follows:

What do you make of the FIFA 22 player ratings? Let us know down in the comments below.

FIFA 22 releases on PS4, PS5, Xbox One, Xbox Series X|S, Switch, Stadia and PC on Oct. 1. Players can pre-order the Ultimate Edition of the game to get four days early access.