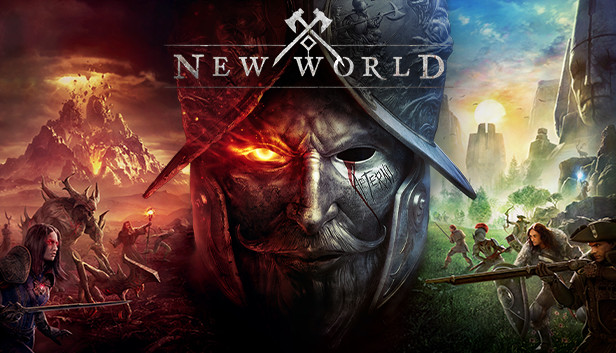 Amazon Games has its first major hit following the launch of New World today. The MMORPG’s servers went live across the world earlier this morning and the numbers are incredibly impressive. At the time of writing, concurrent player numbers have exceeded 700,000, while Twitch viewership is nearing the million mark.

The numbers come by way of SteamDB, which are slowly creeping up with every minute. The official all-time high peaks across concurrent players and Twitch are so far 703,712 and 923,176 respectively.

To put that in perspective, that makes it the most popular game on Steam right now, with the venerable Counter-Strike: GO coming in at second place with 696,158 and DOTA 2 at 499,269. Of course, the question will be whether New World can hold onto its player base in the long term, but given that it is a content-rich premium game that Amazon has big plans to expand moving forward, it seems destined to continue as one of the world’s most played games for some time to come yet.

You can be sure that Twinfinite will be adding New World to its list of the most popular games of 2021 by concurrent players over the coming days. In the meantime, check out its launch trailer below for a glimpse of the action: