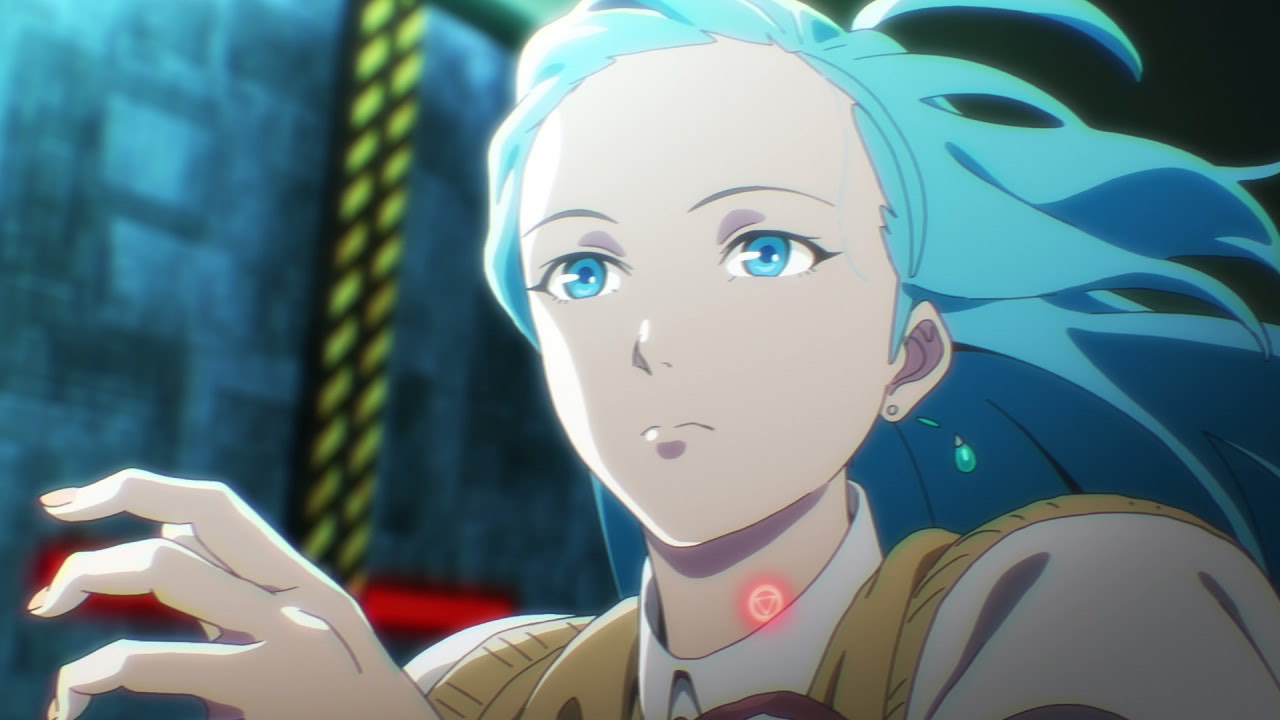 If you haven’t watched Vivy -Fluorite Eye’s Song- yet, then you’re missing out on one of the most exciting anime of the entire year. The plot centers around an android that must stop a coming war between machines and humans with the help of a time-traveling AI. The resulting story features amazing fight scenes and brilliant scenery that anime fans loved.

Before the show ever became a realized anime, though, WIT Studio came up with a pilot movie to showcase what Vivy -Fluorite Eye’s Song- would look like. The first mention of this pilot came during a roundtable discussion that was published on the anime’s website.

In that discussion, music composer Satoru Kōsaki was mentioned to have “started off by composing a song for the pilot film.” Today, WIT Studio released that movie, though it features instrumental music instead of a ballad.

In the video above, you can see Vivy facing off against the series’ Estella and Yugo Kakitani, as well as a scene of Vivy writing a song inside the Archive. The pilot’s staff includes Shinpei Ezaki as the storyboarder and unit director with character designer Yūichi Takahashi as the animation director. The key animator credits include Takahashi, Masahiro Tokumaru, Haruka Yamauchi, and Yūsuke Kubo.

An official description for Vivy -Fluorite Eye’s Song- can be seen below:

NiaLand is an AI theme park that blends dreams with hope and science. Vivy was created as the world’s first autonomous humanoid AI to work as a cast member in the theme park. She gets on stage every day to sing, but she is not very popular.
“I want my singing to bring happiness to everyone.”
Vivy continues singing in hopes of achieving her goal of bringing her heartfelt performances to the theme park’s main stage.

One day, an AI that calls himself Matsumoto appears to her.

Matsumoto claims that he is an AI from one hundred years in the future, and that his mission is to rewrite history with Vivy in order to stop the war between AI and humans that will happen a century later.

How will the meeting of these two AIs with such different missions change the course of the future?

The one hundred-year journey of an AI songstress named Vivy starts now.