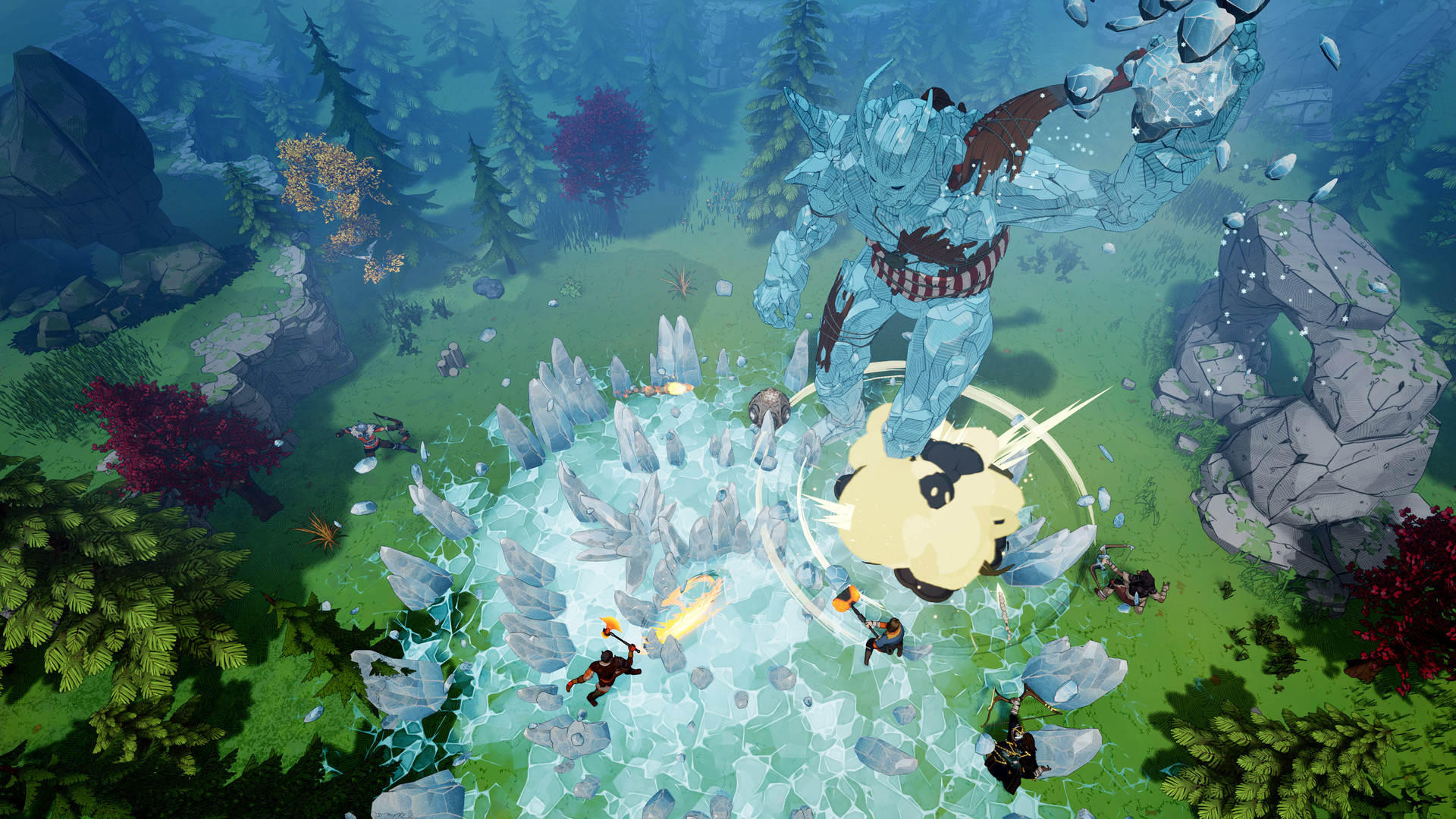 Tribes of Midgard is probably one of the best co-op multiplayer games we’ve seen in 2021 so far. Players can either play solo, or get in groups of 10 to explore a gorgeous world while scavenging for resources and protecting their village from incoming Helthing invasions. The game’s seen quite a bit of success since its launch last week, as it’s now surpassed 250,000 players.

According to Norsfell, more than 250,000 players have jumped into the game in an attempt to hold off the Jotunns, and more than 40,000 Giants have already been slain since its launch. That’s a pretty impressive number, especially when you consider how threatening the Giants can seem during a first playthrough.

In addition to that, thanks to this big milestone, Norsfell and Gearbox have partnered up with the One Tree Planted organization to plant 40,000 trees to celebrate.

Tribes of Midgard is now available on PS4, PS5, and PC.