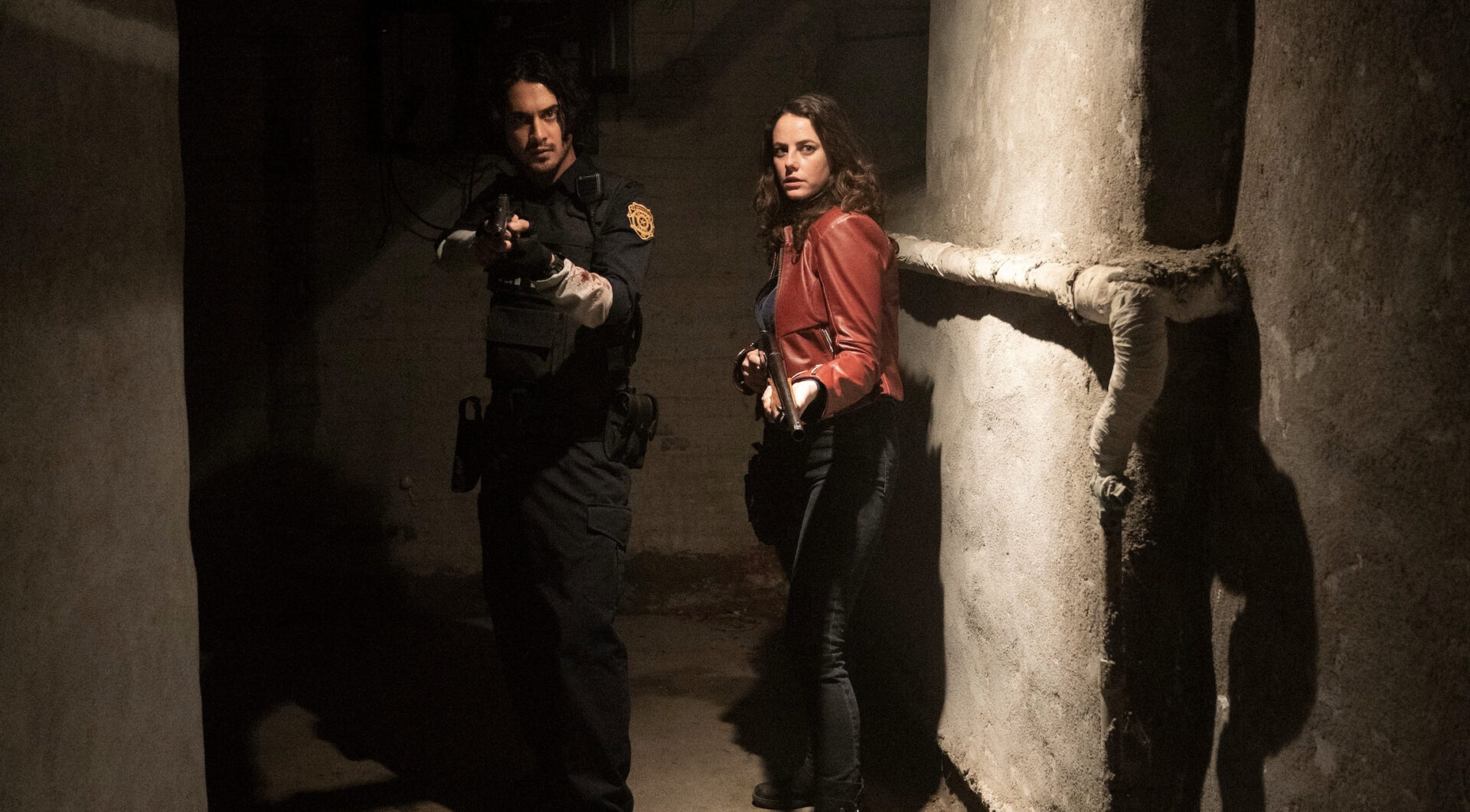 It was announced a while back that the Resident Evil franchise was getting a live-action movie reboot, and this time around, it’d go for a scarier, grittier take than what we’d seen from the Paul Anderson movies. The first images for the movie, dubbed Resident Evil: Welcome to Raccoon City, are officially out and you know what? They don’t look awful.

According to an interview with IGN, film director Johannes Roberts stated that Welcome to Raccoon City was “all about returning to the games and creating a movie that was much more a horror movie than the sort of sci-fi action of the previous films.” Roberts was heavily inspired by the Resident Evil 2 remake and wanted to capture the atmosphere and tone of that game, which resulted in a movie that felt “dark and grimy.”

You can check out the first images down below, which feature Kaya Scodelario (star of Skins UK series 1, 2, and Skins Fire) as Claire Redfield, and Avan Jogia as Leon Kennedy in their iconic outfits from the second game. We also get a glimpse of Chris Redfield and Jill Valentine in a beautiful looking shot of the Spencer Mansion, and a shot of Lisa Trevor.

Resident Evil: Welcome to Raccoon City is set to premiere in theaters this November.