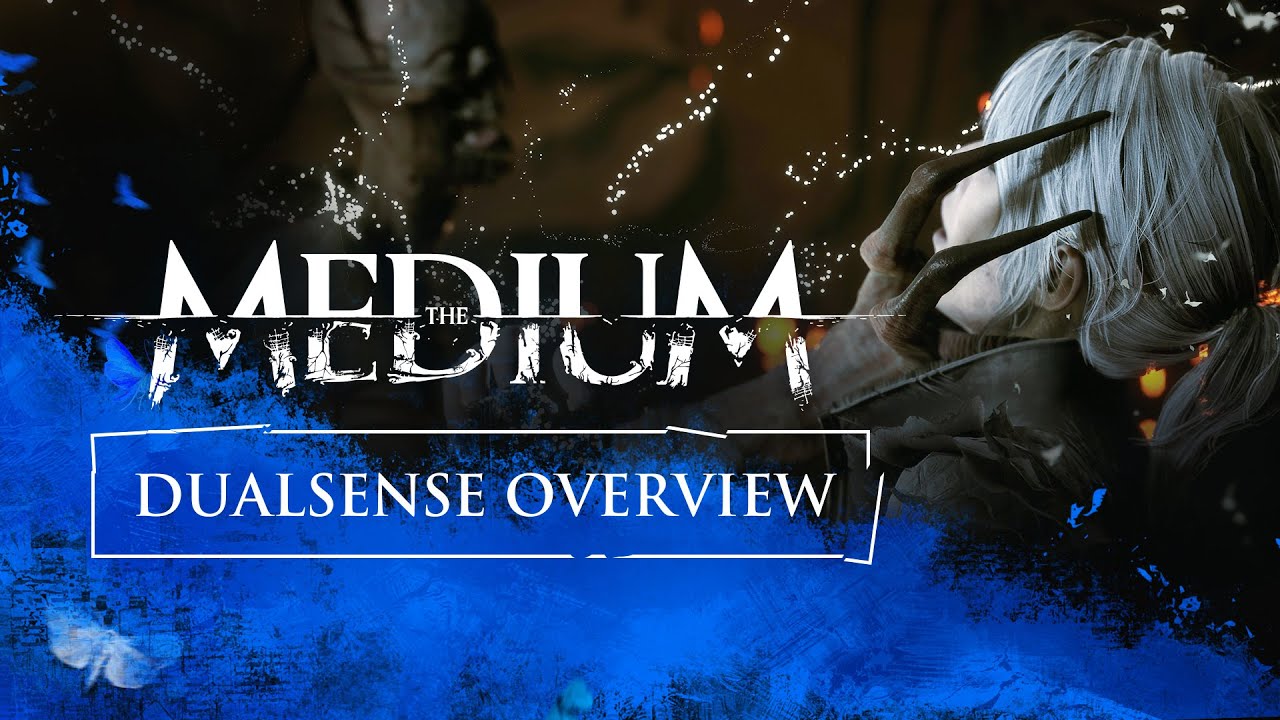 Blooper Team is readying itself to launch its acclaimed psychological horror The Medium on PlayStation 5, and those intent on playing the game can look forward to a bunch of DualSense features highlighted in a new trailer today.

Narrator Michał Napora explains how Blooper Team is “spicing up the game with some DualSense features.” This includes the use of the controller’s adaptive triggers to increase and decrease the resistance encountered when attempting to charge and use Spirit Blasts. Also, haptic feedback heightens immersion by offering different sensations according to what’s going on around Marriane as she navigates the game’s mysterious locale, an abandoned communist-era vacation resort in the Polish wilderness. It also indicates how much breath Marianne has left when evading The Maw.

Szymon Erdmański, producer at Bloober Team, also weighed in with a statement on today’s trailer:

“On PlayStation 5, we are taking full advantage of the console’s DualSense controller to immerse you even deeper into the mystery of the Niwa Hotel. Our goal is to let you feel Marianne’s reactions to what is happening as she explores and interacts with the game world.”

Twinfinite reviewed the original release of The Medium on Xbox Series X back in January, scoring it an impressive 4/5, and concluding that it was “a step in an exciting new direction” for Blooper Team.