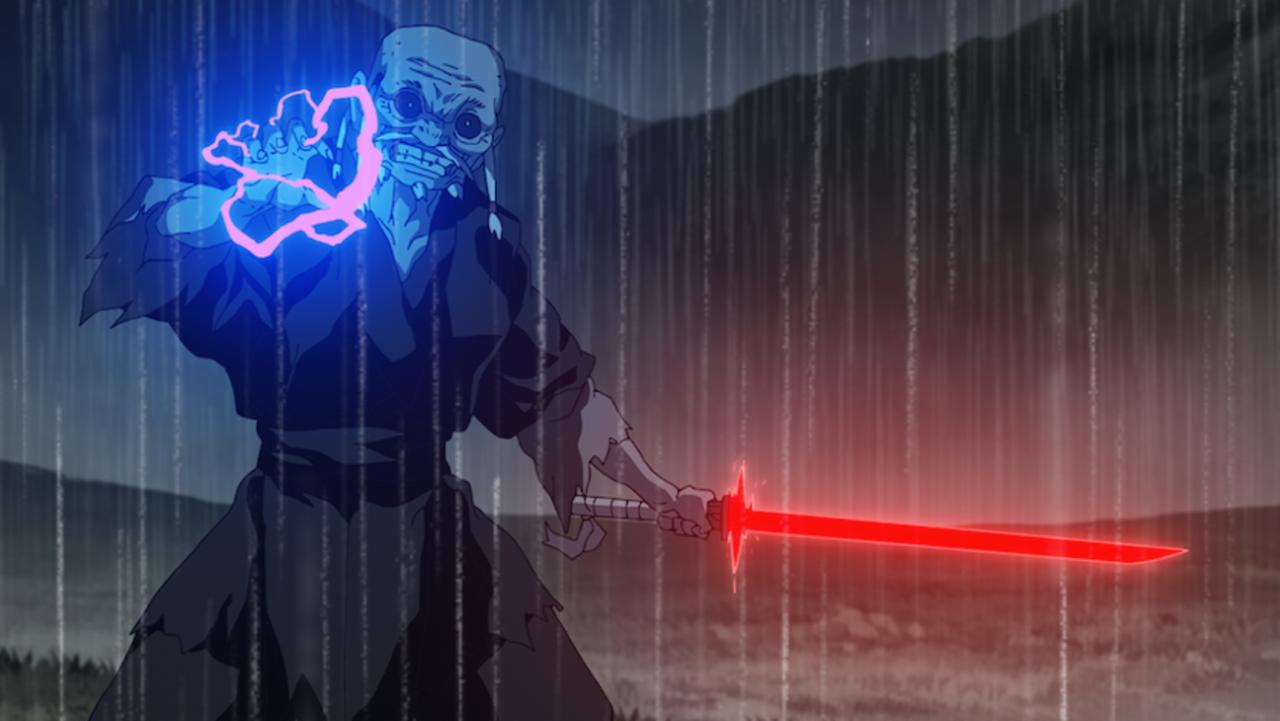 When Star Wars: Visions was announced last month, many were curious as to what the project would entail. Today, we’ve got a little bit of information on the series of upcoming anime shorts, thanks to a brand new trailer.

As you can see below, the new video for the new Disney+ show is about as anime as you can get, even featuring subbed Japanese voiceovers. Check it out for yourself.

To help give you even more insight into Dinsey’s upcoming collection of anime shorts, we’ve provided the official description for you:

“As a first formal venture into anime, each “Star Wars: Visions” short bears a unique Japanese sensibility, which in many ways aligns with the tone and spirit of Star Wars storytelling. From the beginning, stories told in the Star Wars galaxy have counted Japanese mythology and the films of Akira Kurosawa among their many influences, and these new visions will further explore that cultural heritage through the unique animation style and perspective of each anime studio.”

Star Wars: Visions will begin streaming on Disney+ Sept. 22. For more information, head on over to the official website. There, you’ll find plenty of information, including casting and behind-the-scenes looks at the creation of the series.