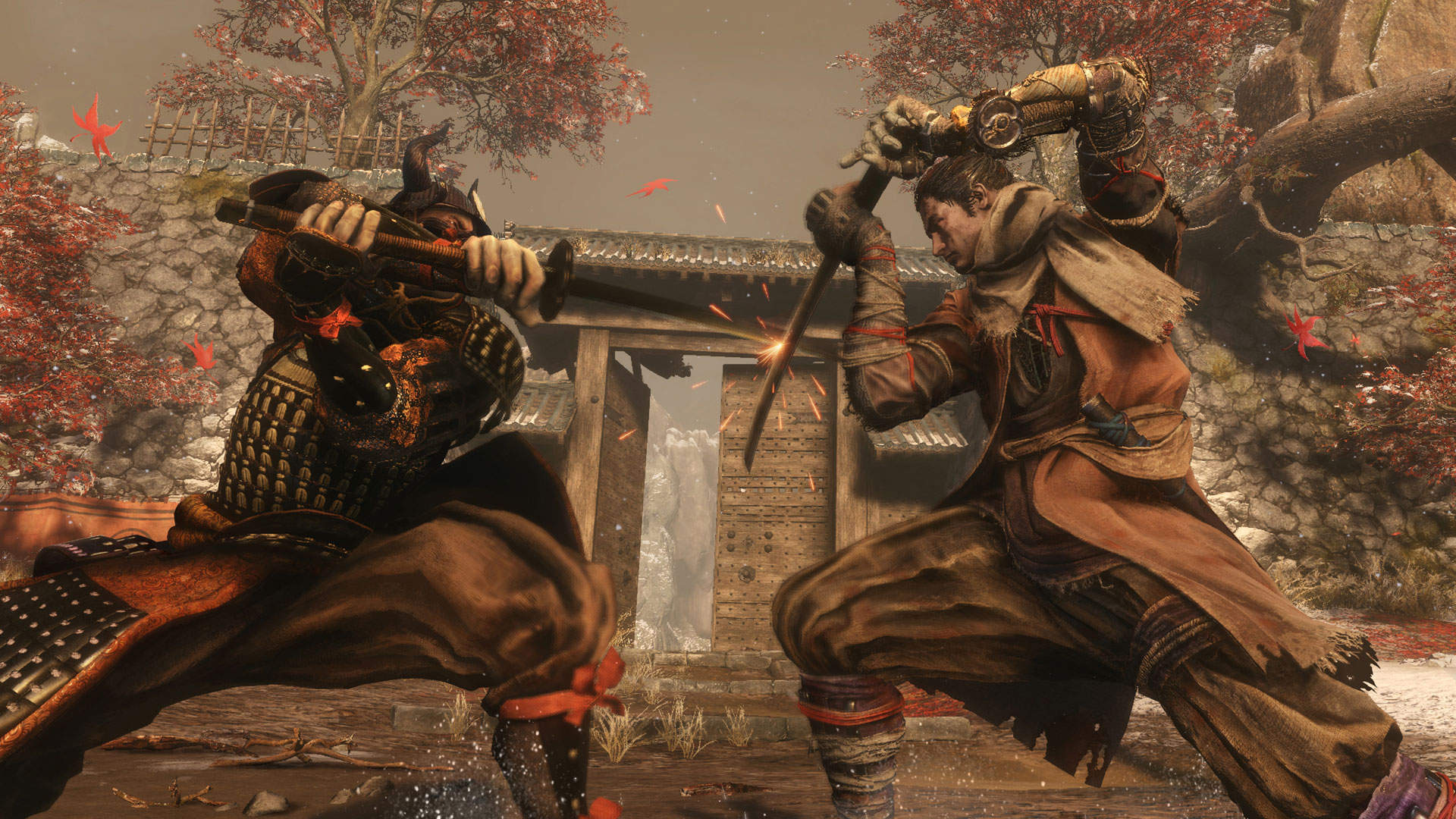 The Soulsborne community will never cease to impress, and if you thought you were good at FromSoftware’s Sekiro: Shadows Die Twice, wait till you see what speedrunner Mitchriz has just accomplished.

After 100 hours of practicing and troubleshooting the run itself, he’s finally managed to clear the game while completely blindfolded. You can check out the run for yourself down below:

Relying purely on instinct, sound cues, and memory and knowledge of the game, Mitchriz was able to beat the game without needing to see anything. Of course, he also went for the Shura ending, which is the shortest ending in the game and also allows players to bypass some of the toughest players.

It’s an impressive feat nonetheless, as a run like this requires the player to have a good knowledge of the game in order to beat it completely blind.