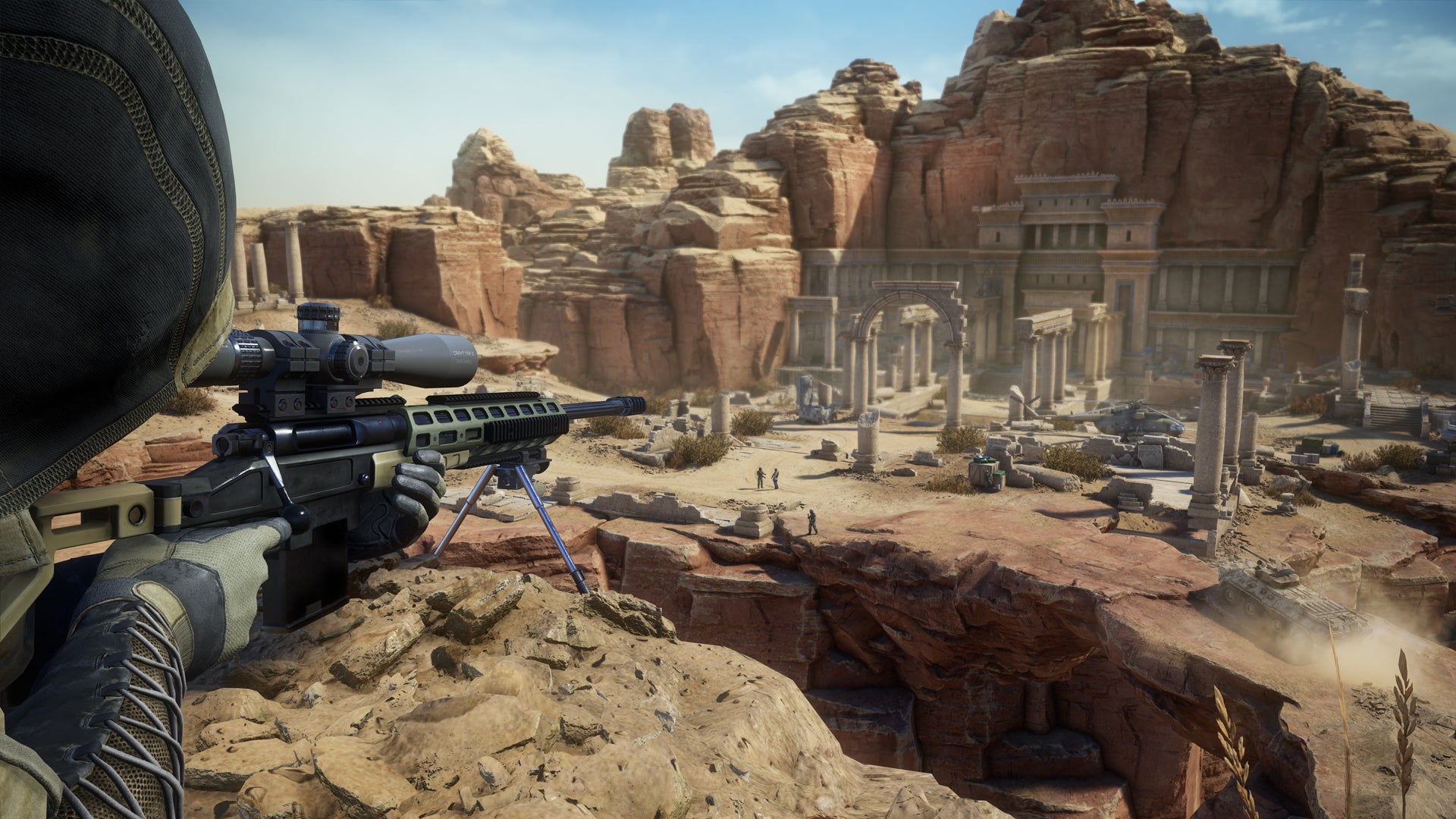 While the game launches today (24 August) on Sony’s next-gen system, it’s worth noting that the military shooter is already available on Xbox One, Xbox Series X|S, PS4 and PC. Go ahead and check out said trailer down below:

As you can see, Sniper Ghost Warrior Contracts 2 boasts some signature slow-mo and gory over-the-top kills, as well as 4K resolution, enhanced textures and visuals, DualSense adaptive trigger support, haptic feedback, super fast SSD loading and also comes toting the DLC expansion Butcher’s Banquet as a neat little freebie, too. You’ll also nab some free Crossbow Carnage DLC as a bonus. Just a heads up: if you picked up the game on PS4, you should still be eligible for a free PS5 upgrade.

For Twinfinite’s review on one of the last iterations in the company’s franchise, Sniper Ghost Warrior 3, click through here.

And for an official description of Sniper Ghost Warrior Contracts 2, here’s the rundown courtesy of the game’s Steam page:

SGW Contracts 2 is a modern warfare shooter set in the Middle East. Play as Raven, Contract Sniper Assassin, as you take out a series of targets across a dramatic single-player campaign. With extreme-range shots exceeding 1000m, gear up for the most challenging entry to the series yet.

Sniper Ghost Warrior Contracts 2 now includes ‘Butcher’s Banquet’: a major expansion which introduces an entirely new and expansive region – The Temple – complete with all-new objectives and some of your most deadly contracts, yet.

The stunning desert-like area, made up of luscious oases, dramatic waterfalls, and mysterious temples, might look picturesque, but make no mistake – it’s no holiday destination. Following the recent turmoil in Kuamar, a new threat has been allowed to surface. The movement is led by the notorious Mahmoud Zarza… aka ‘The Butcher’. Unpredictable and incredibly dangerous (hence the moniker), we need you to eliminate him and his equally-lethal associates, and in doing so, put a stop to the faction’s rapid uprising… as only you know how.