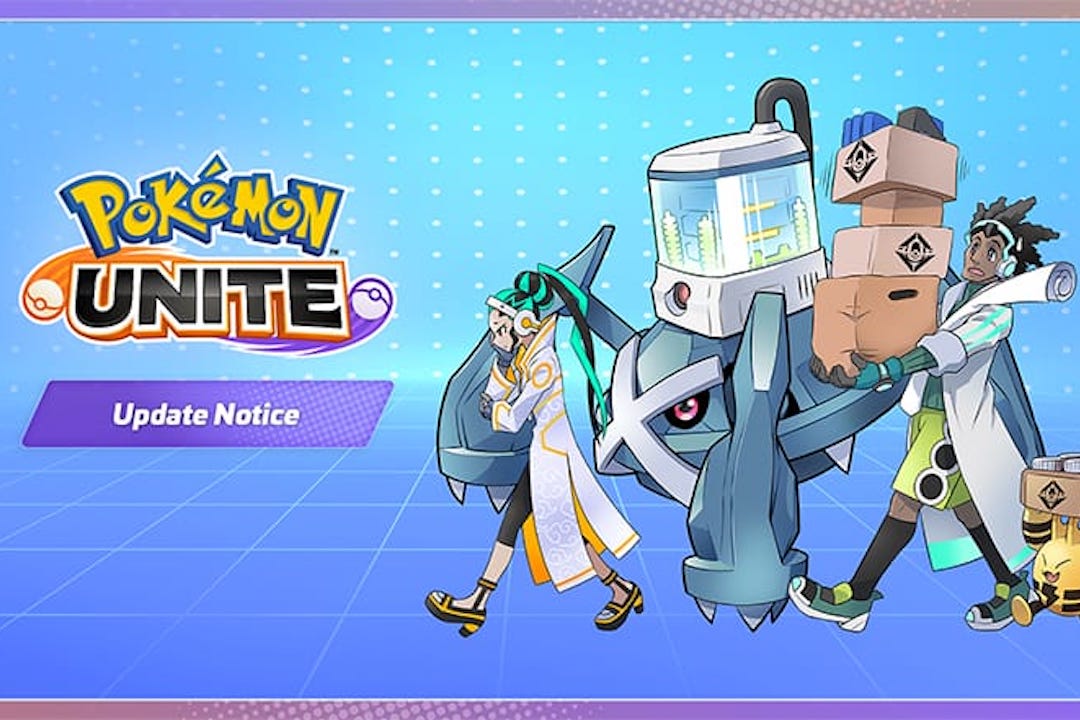 Pokemon Unite is getting some updates with their latest patch that should fix some bugs and add some modifiers to a couple of battle items along with a brand new Pokemon added to the game. Patch 1.1.1.5 will be going live on Aug. 18, so players may want to update their game once it’s up. These new updates were unveiled on Pokemon Unite’s Twitter feed.

According to the game’s website, some changes are being added to Pokemon Unite when it comes to the moves from the current roster. Pokemon like Crustle, Garchomp, Slowbro, Snorlax, Greninja, and Wigglytuff are getting some buffs on some of their attacks. Moves like Crustle’s Rock Tomb or Slowbro’s Scald will be getting increased damage on opposing Pokemon. There are certain attacks like Greninja’s Water Shuriken and Garchomp’s Dragon Rush that will have a lower cooldown rate, making it easier for players to utilize the moves more easily. Other than attacks and cooldowns, there are some bug fixes on some of them as well.

Certain battle items in Pokemon Unite will also have some differences once the update goes live. Items like Fluffy Tail, Goal-Getter, and X Attack will get some stat increases once they are added as the Pokemon’s held items. However, there will be some like the Eject Button that will have some decreases in stats once used. Once these changes are in effect, players will have to be wary of which items they want their Pokemon to hold before a match.

These updates come as an addition to the announcement that Blissey will be added to the roster. The latest Pokemon will be a Supporter type that can heal the team’s Pokemon as well as increase basic attack speed. With its Unite Move, Bliss Assistance, Blissey can help out a Pokemon and protect it from any oncoming attacks. Blissey joins Eldegoss as the only Pokemon capable of healing their party.

If you want to check out these updates on Pokemon Unite, they will be going live on Wednesday, Aug. 18 at 12PM PDT.