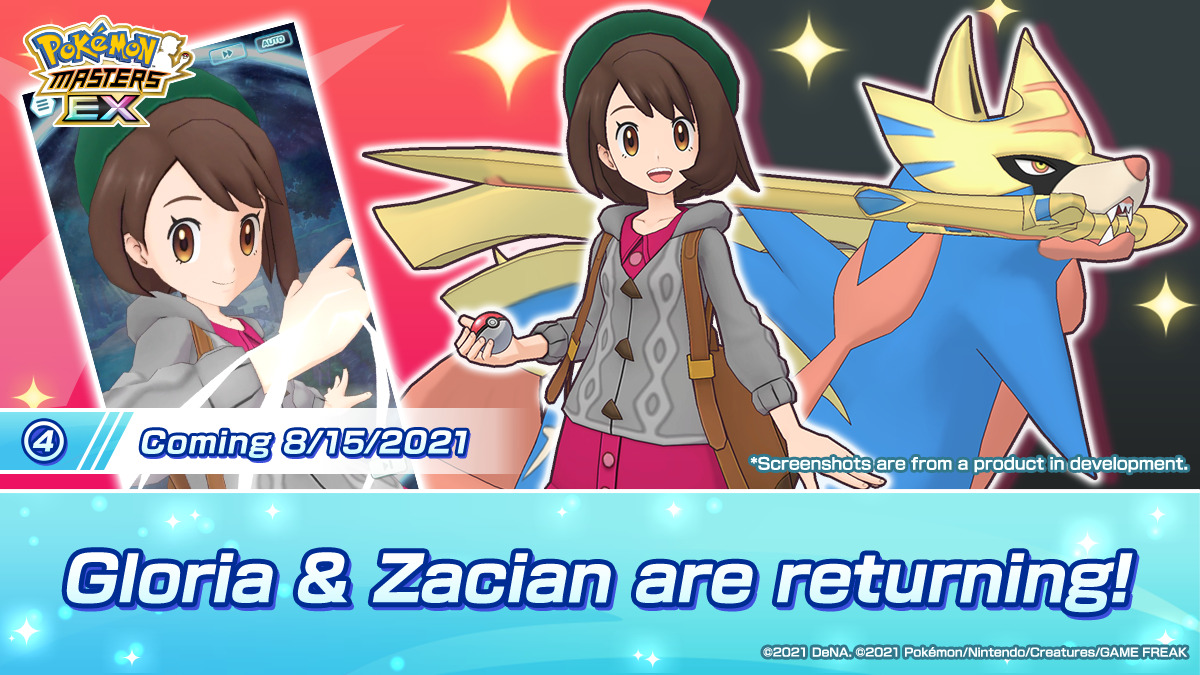 DeNa has continued its impressive support of Pokemon Masters EX over the past two years, having recovered after a wobbly launch to produce a unique, content-rich mobile Pokemon experience that boasts a thriving community of players.

Today, and as expected, the developer is celebrating the milestone with a huge 100 sync pair giveaway, the launch of three new sync pairs, and other redeemable goodies, both physical and in-game. A new press release today, though, firms up the details of the in-game event.

Here’s the full overview of the festivities:

Add Misty (Swimsuit) & Psyduck: Players will be able to add the Water-type sync pair of Misty (Swimsuit) & Psyduck to their teams by completing the first Story level in Special Sync Pair Event: Misty & Psyduck. This sync pair can reach a 6★EX Potential rating, which increases the strength of their sync moves. The event will be available from August 27 at 11:00 p.m. PT until Oct. 15 at 10:59 p.m. PT for players who have completed Chapter 1 of the Main Story.

Two-Year Anniversary Retweet Rally: Up to 3,000 Gems and 60 5★-Guaranteed Tickets (enough to add two 5★ sync pairs to players’ teams), will be distributed to all players if enough re-tweets are reached on the game’s combined official English (@PokemonMasters) and Japanese (@pokemas-game) Twitter accounts. A total of 30,000 retweets is needed to unlock all rewards for all players, with the rally taking place between Aug. 28 at 11:00 p.m. PT and Sept. 1 at 10:59 p.m. PT.