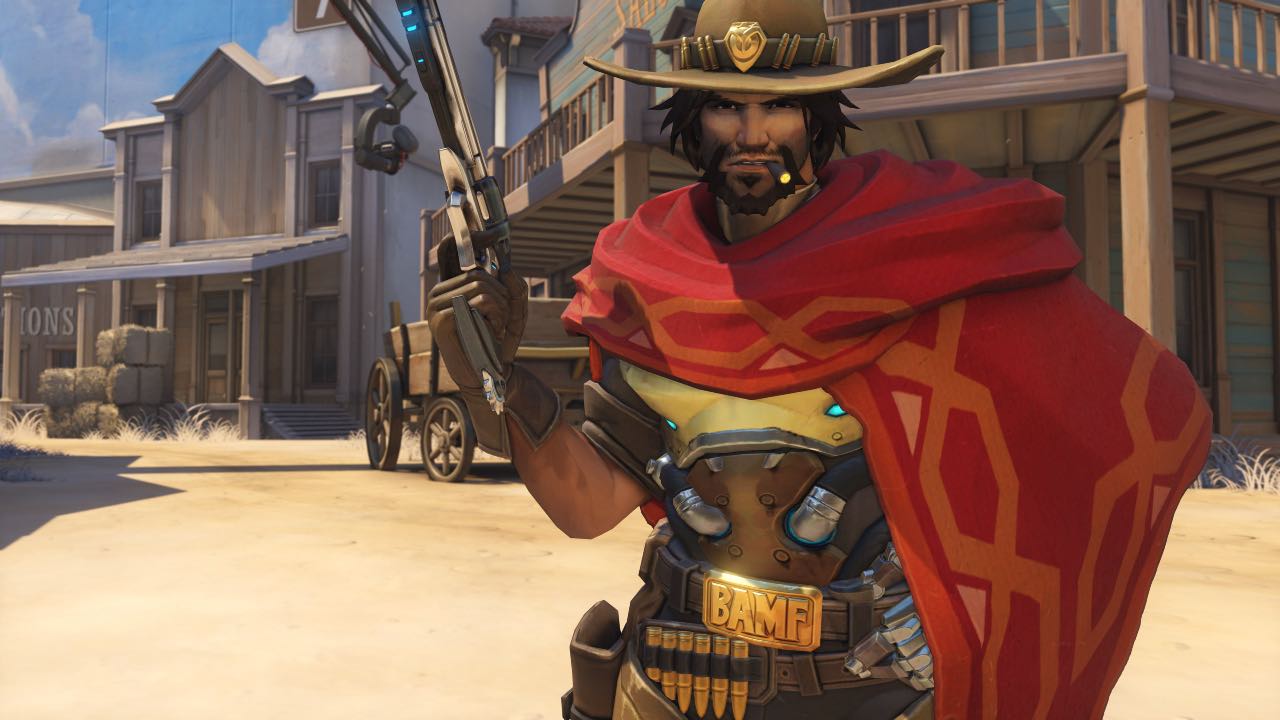 In a post to its official Twitter account today, Blizzard revealed that it will be renaming the long-serving DPS hero McCree, as well as pushing back his planned story arc expansion. The decision was taken following Jesse McCree’s departure from the company after the sexual harassment lawsuit brought against Blizzard by the state of California, the longserving staff member whom McCree is named after in Overwatch.

We’ve included the entire statement for you below.

We built theOverwatchuniverse around the idea that inclusivity, equity, and hope are the building blocks of a better future.

As we continue to discuss how we best live up to our values and to demonstrate our commitment to creating a game world that reflects them, we believe it’s necessary to change the name of the hero currently known as McCree to something that better represents what Overwatch stands for.

We realize that any changes to such a well-loved and central hero in the game’s fiction will take time to roll out correctly, and we’ll share updates as his work progresses. In the near term, we had planned to kick off a narrative arc in September supported with new story and game content, of which McCree was a key part. Since we want to integrate this change into the story arc, we will be delaying the new arc until later this year and instead launch a new FFA map this September. Going forward, in-game characters will no longer be named after real employees and we will be more thoughtful and discerning about adding real world references in future Overwatch content.

This will help reinforce that we’re building a fictional universe that is unmistakably different from he real world and better illustrates that the creation of Overwatch is truly a team effort. Work on these updates is underway, and they are just a part of our ongoing commitment to honest reflections and making whatever changes are necessary to build a future worth fighting for. We know that actions speak louder than words, and we hope to show you our commitment to making Overwatch a better experience in game.

An exact date on when the changes can be announced hasn’t been detailed. Be sure to check back to the site for updates on Overwatch as they come out.