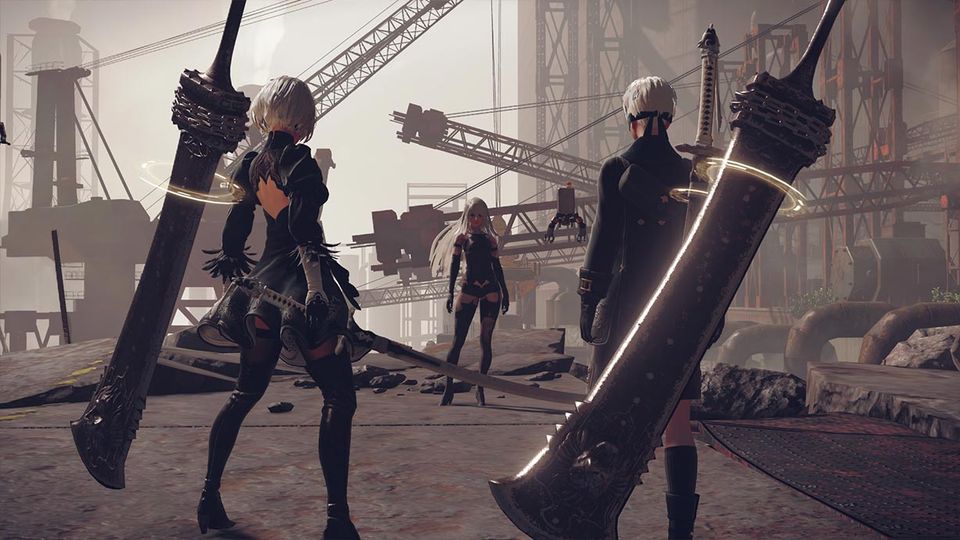 The PlayStation Now subscription service might have had a rocky launch, but it’s gotten steadily better as Sony’s improved its offerings over the course of the past couple years. Announced via the PlayStation Blog today, the PS Now lineup is about to get even better with three new games getting added on Aug. 3.

The three games getting added this week are NieR: Automata, Undertale, and Ghostrunner. Ghostrunner is a very frenetic, fast-paced action game where you must make your way up a tower while slicing through foes with a stylish-looking katana. You can take down enemies pretty easily, but you’re also fairly fragile yourself.

NieR: Automata was released back in 2017 to critical acclaim, and is widely regarded as one of the very best games released that year. It follows the story of an android named 2B, whose job is to rid the Earth of machine lifeforms so that humans can return to Earth from the moon. There are, of course, twists and turns in the narrative, supplemented by a fun combat system from Platinum Games.

And finally, Undertale needs no introduction at this point. It’s developed a very hardcore fan following since its release a few years back, and is constantly praised for its sense of humor, excellent soundtrack, and incredibly heartwarming story and unique narrative techniques.

All three games will be made available via PS Now on Aug. 3.