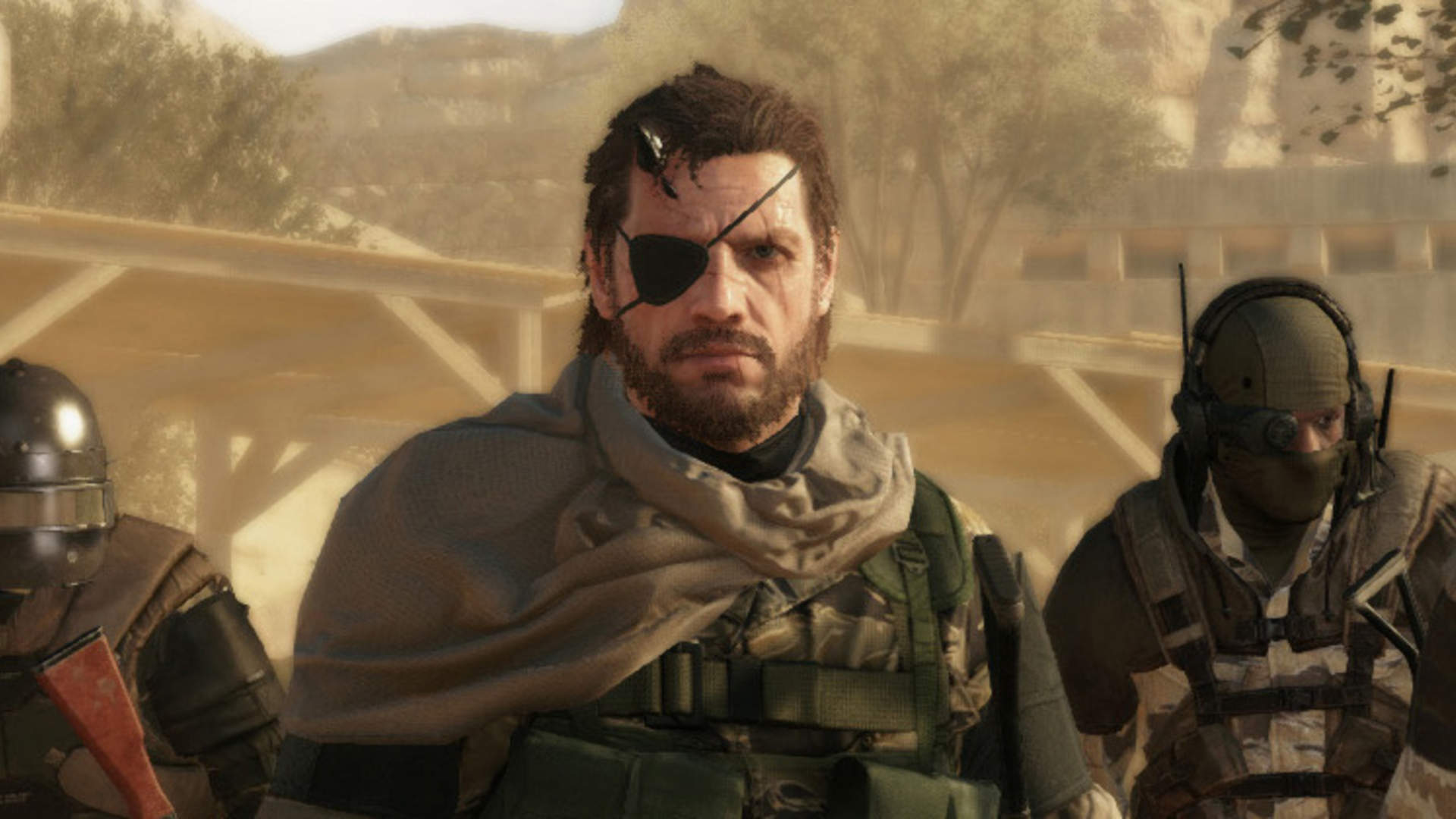 It’s been a good number of years since the release of Metal Gear Solid V: The Phantom Pain on PS3, PS4, Xbox 360, Xbox One, and PC. The game was fairly controversial, especially in regards to its ending, but it still cultivated a pretty strong following and player base. The online components were unique, allowing players to work together to disarm nukes and aim for true peace.

However, it looks like Konami’s finally ready to pull the plug on those online services on the oldest platforms. On March 1, 2022, the game will be pulled from digital storefronts for PS3 and Xbox 360. Then, on May 31, the services for these consoles will go offline. In addition to that, in-game purchases and microtransactions have already been disabled.

The game will still be playable offline, of course, and it’s still very much an enjoyable experience as a solo adventure. Metal Gear Solid V is now available on PC and consoles.

At the moment, there is no indication of any discontinuation of sales and services on PC, PS4, and Xbox One.