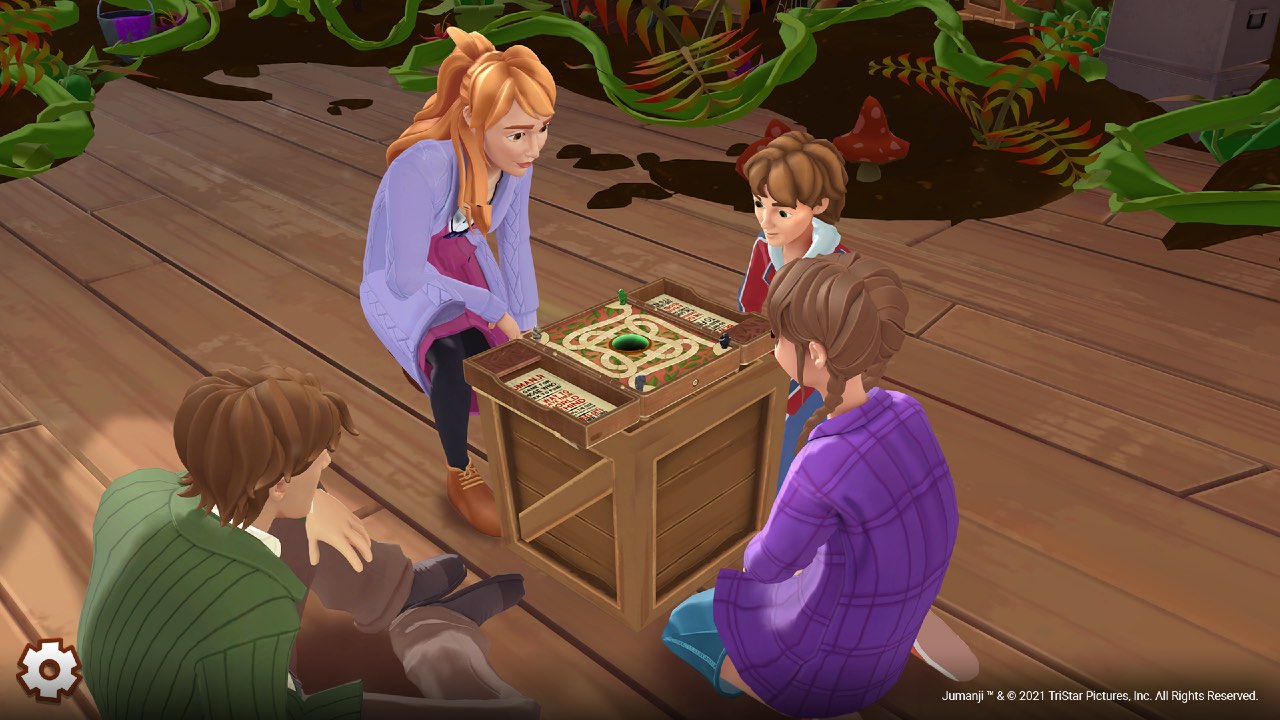 Today at Gamescom 2021’s Opening Night event, Jumanji: The Curse Returns was officially announced for PC and Nintendo Switch. Players will be able to join in with up to three friends to experience a contemporary digital style of the famous board game when the game releases on PC Sept. 1, with a Nintendo Switch version arriving later this year.

Developers Marmalade had the following to say regarding the game’s release:

In this iconic new release, up to four players will experience the infamous cursed board game from the classic 1995 film, presented in a contemporary digital style. The combination of board game and fun, casual co-op adventure will launch on PC on the September 1st. The Nintendo Switch version will follow later this year.

JUMANJI: The Curse Returns brings up to 4 players together to take on the game and face the creatures and plants it sends into our world. You’ll be working as a team to reach the center of the board in order to save the town of Brantford from invasive jungle wildlife.

In JUMANJI: The Curse Returns, gameplay follows a simple format; roll the dice, read the riddles, and prepare to face the dangers Jumanji will unleash. For every round there’s a time limit, keeping gameplay moving from start to finish. Cooperation is key. Match the right items in the right moments, manage token power-ups and apply bonus abilities to banish a danger in a single move!

You’ll win or lose together, so you’ll be cooperating with your friends from the start. Whether you’re facing a stampede, or a combination of crocodiles, piranhas and the hunter, Van Pelt, you’ll need teamwork to make it to the center of the board.

You can check out some screenshots for Jumanji: The Curse Returns below:

If you’re curious about the other games showcased Gamescom, Twinfinite has got plenty of ongoing E3 coverage, including plenty of more news listed below. Be sure to check back to the site for consistent updates for everything you could ever want or need about all of the events that are occurring throughout this weekend.