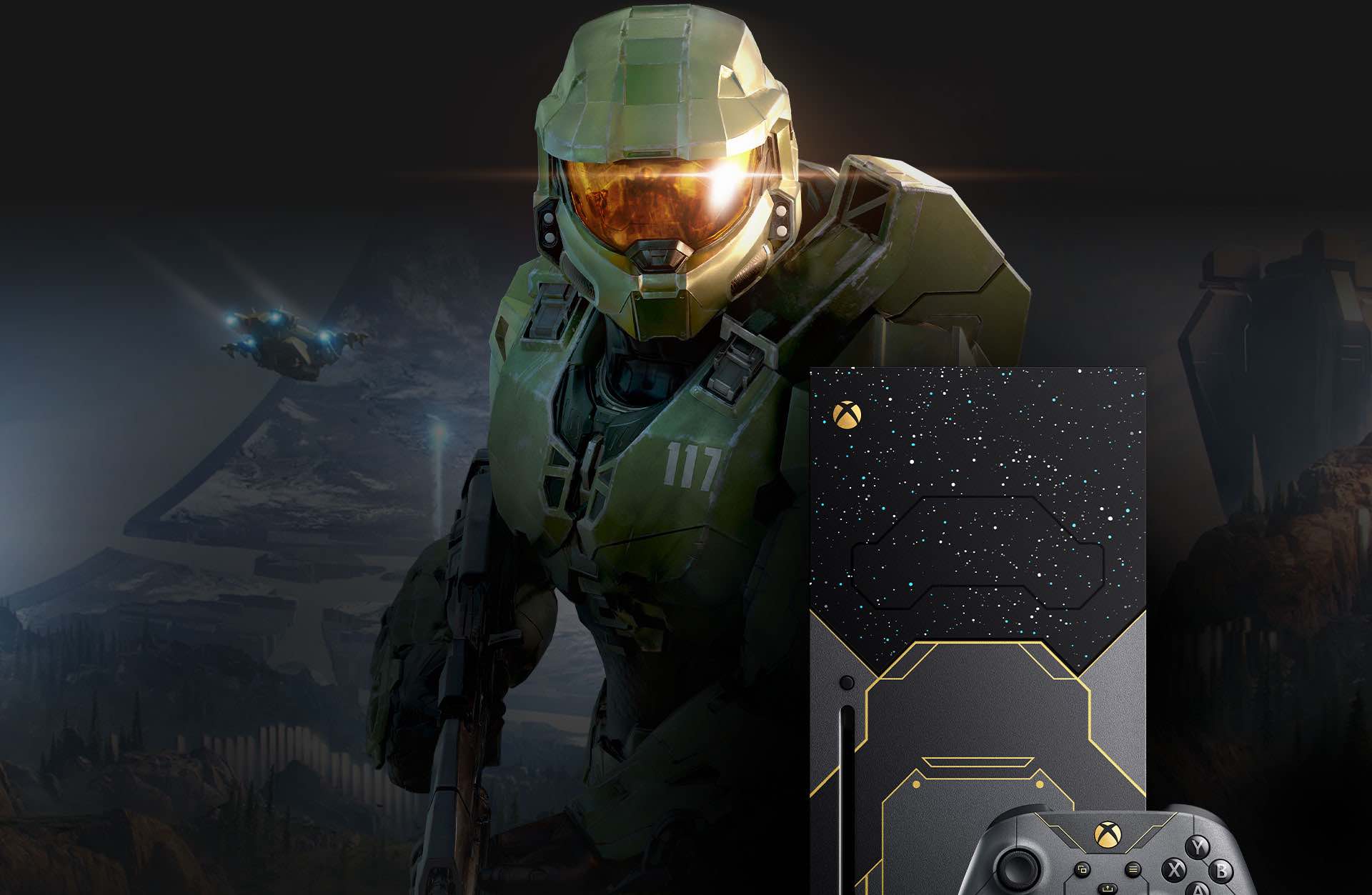 Today, it was confirmed that Halo Infinite’s campaign and multiplayer would be launch simultaneously on Dec. 8, 2021. During the announcement there were multiple trailers shown off, including a handful celebrating the 20th year anniversary event.

As a means of commemorating this important anniversary, it was revealed that limited edition Halo-themed controllers and consoles will be going on sale. Pre-orders for both the Xbox Elite Wireless Controller Series 2 and the 20th anniversary consoles are available now. The console releases on Nov. 15, and will include a downloadable version of Halo Infinite the can be redeemed upon the games release.

Alongside all of this news, there was plenty of information for the multiplayer, including a season one breakdown, which you can see below.

For more information on Halo Infinite’s development, be sure to check back to the site for updates.

If you’re curious about the other games showcased Gamescom, Twinfinite has got plenty of ongoing E3 coverage, including plenty of Saints Row news listed in the similar contents section right down below. Be sure to check back to the site for consistent updates for everything you could ever want or need about all of the events that are occurring throughout this weekend.