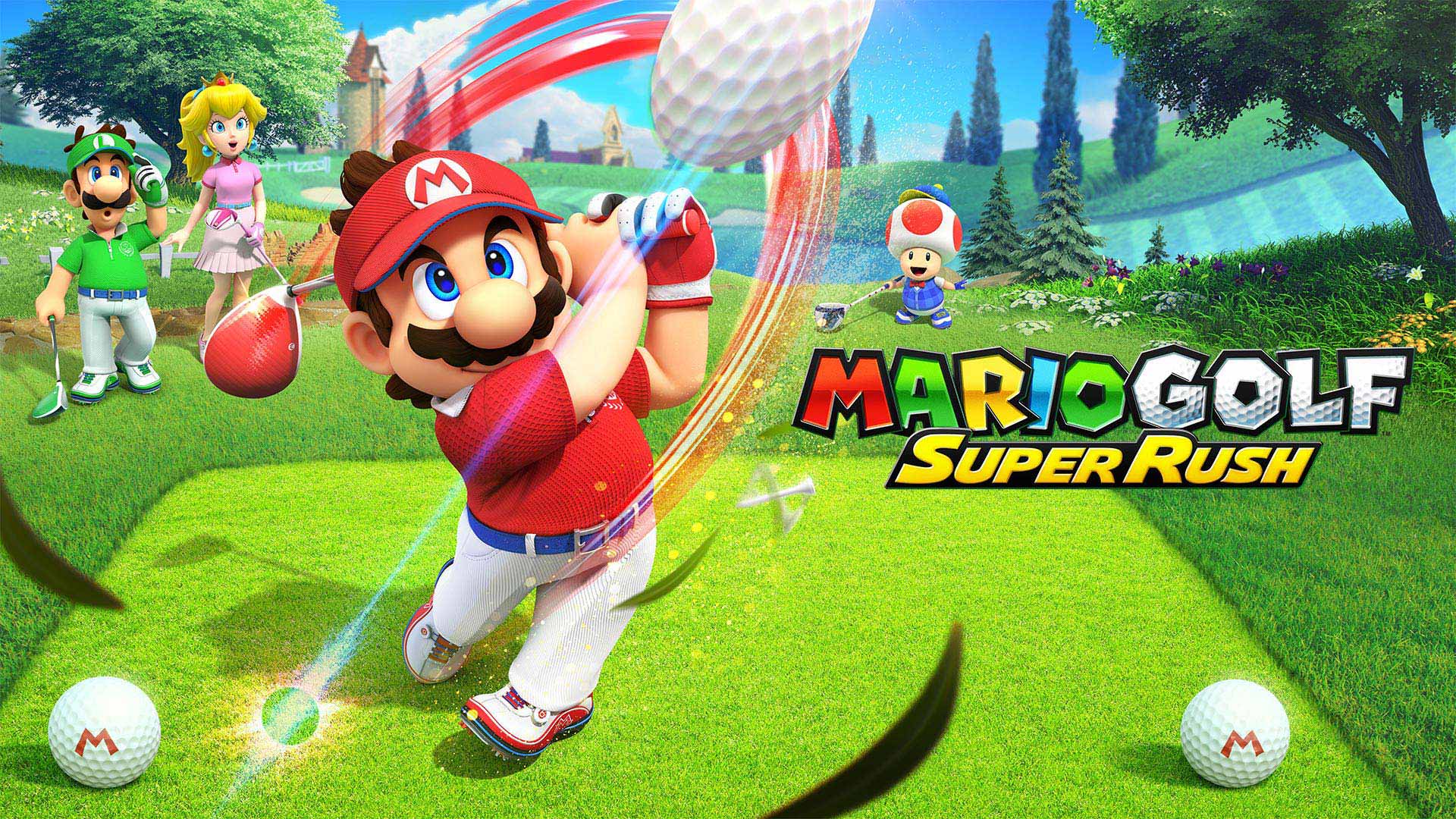 Nintendo of America has shared on Twitter that Mario Golf: Super Rush will receive a free update later today that will add some new content to the game. This is the first major update to the game since its release.

This new update will add a mode called Ranked Match, a new course set in New Donk City, and the new playable character Toadette. Additionally, the update will add “improved motion controls” to the game.

You can read more about the new Ranked Match mode in the tweet above. If you achieve A- or higher in Ranked Matches, you will be able to unlock different colored Yoshis to play as, such as blue, red, and yellow.

Additionally, Nintendo has confirmed that there will be more updates for Mario Golf: Super Rush later this year to look forward to, so it’s possible that more characters, courses, and modes may be added as time goes on.

What other updates do you hope to see in Mario Golf? Let us know what modes and characters you’re hoping will be added in the future.