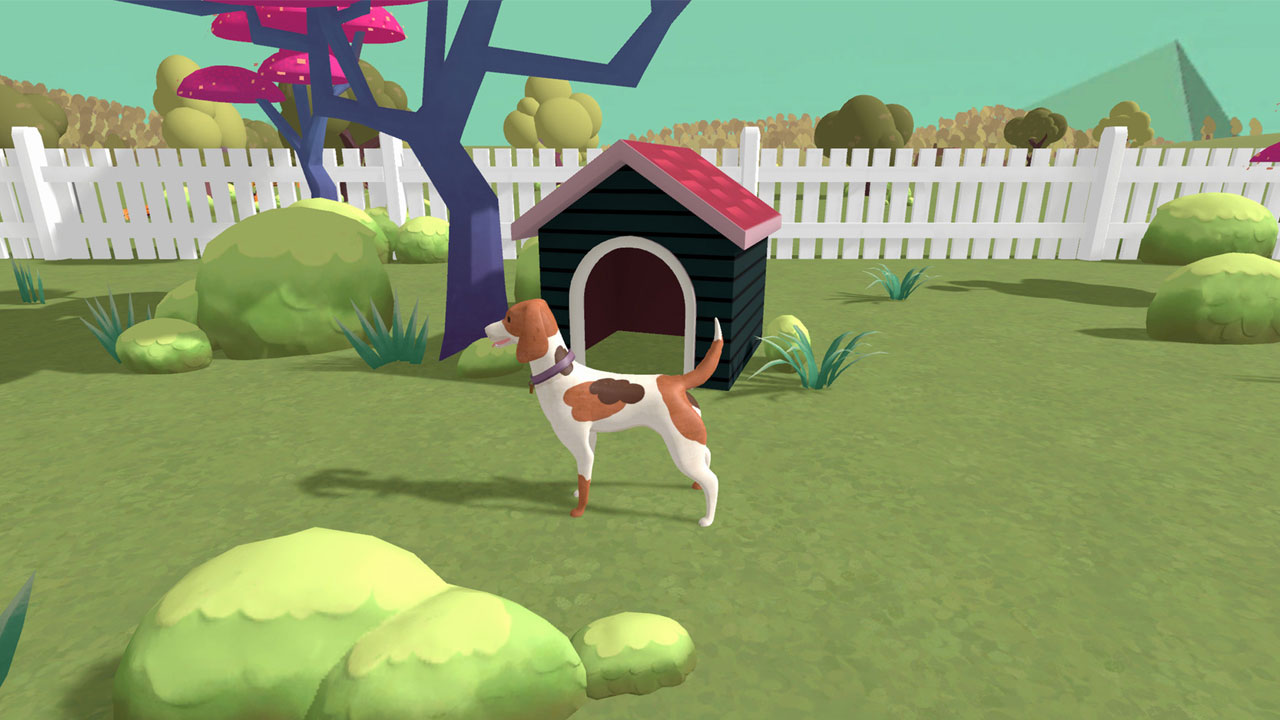 Doggone is a new indie game in development for PC by Raconteur Games, based on the story of a lost dog trying to find its way back home to its family. The developers made a post in their Twitter account announcing that the game can now be wishlisted on Steam. There’s no planned release date for now, as it’s listed in the store as “Releasing: When it’s ready”.

The game itself is a 2.5D platformer where the player gets into the role of said lost dog, solving puzzles and progressing through the world. The canine in Doggone has a special “smell-o-vision” ability that allows it to sniff out points of interest. He can also dig to reveal items and hidden collectibles. There are also just regular dog actions like barking and rolling around.

According to its developers, the game offers an adventure that takes some pages from classic movies like Disney’s Homeward Bound and an art style inspired by artist Eyvind Earle, known for Sleeping Beauty. The gameplay takes a bit from games like “Inside” with light platforming and puzzles, but it’s not as sad.

One thing that is made clear by Raconteur is that Doggone is a feel-good type of game. There’ll be an emotional roller coaster through the story, but there’s no violence against the dog and no sad ending. There’s even a small joke from a casual talk between the developers and Xbox’s Phil Spencer, where they guarantee it’s not going to be like “Old Yeller”.

Back in 2019 Doggone had an unsuccessful Kickstarter campaign looking to raise $100,000 but only managed to get $10,689. The campaign was just for Part One, while the project on Steam looks like the complete game. Raconteur is also the creator of You Can Pet the Dog VR, an experience that’s all about petting dogs.

Dogs in video games have been getting extra attention, like this player who took selfies with all the dogs in The Legend of Zelda: Breath of the Wild.