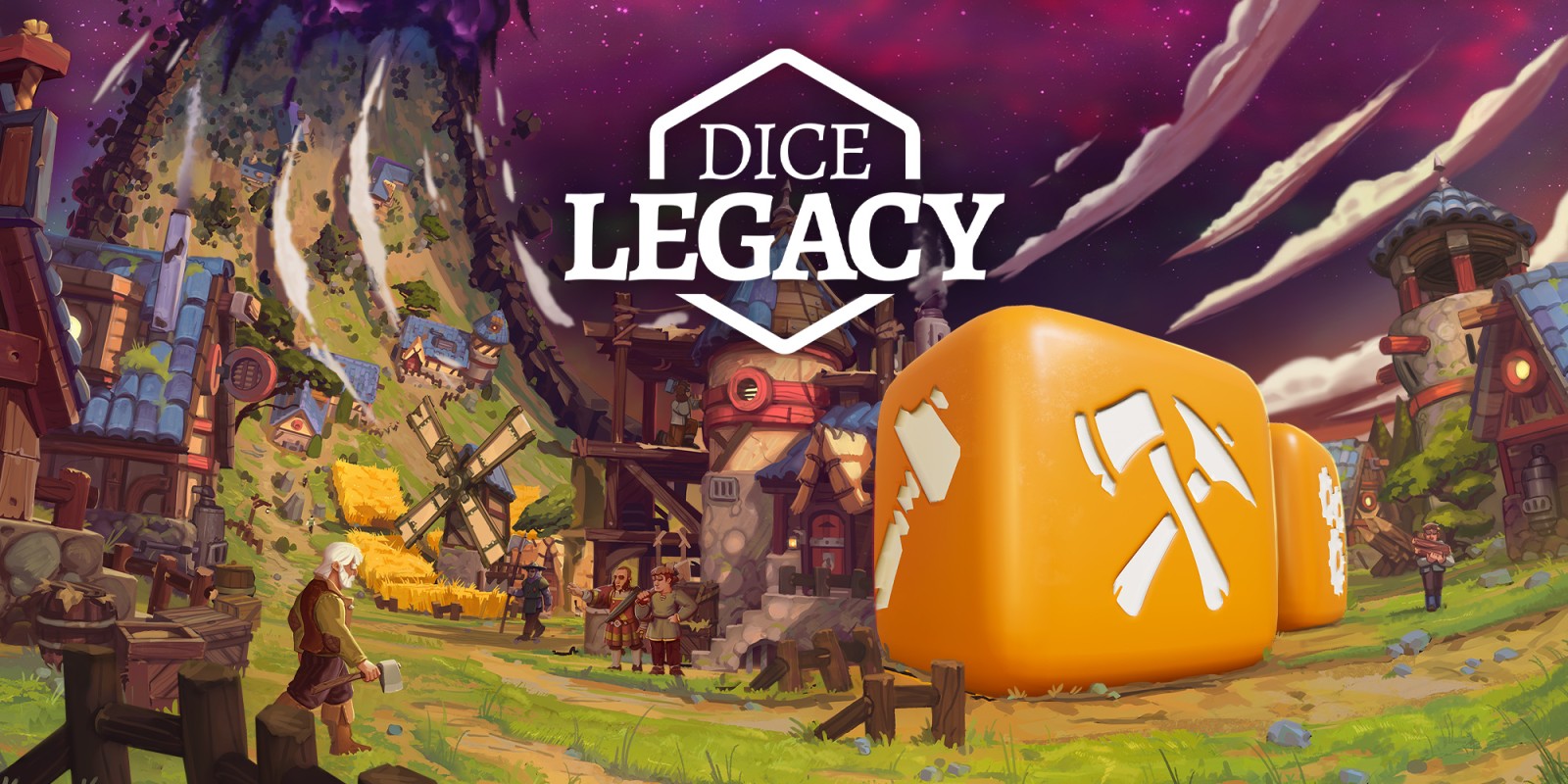 Today, during Gamescom’s Awesome Indies Show livestream, developer DESTINYbit unveiled a new trailer for their upcoming roguelike survival-builder, Dice Legacy. On top of that, we also received a concrete release date of September 9, 2021 for PC and Nintendo Switch.

Feel free to check out the brand new gameplay trailer down below (H/T, IGN):

For those unaware, Dice Legacy is an upcoming roguelike that blends boardgame, RTS and city-building mechanics while mixing in some pretty unique dice-centric gameplay, too. Every action is seemingly performed by rolling dice and letting fate take control.

From the looks of things, building up the population of your town, establishing a society and surviving the harsh elements that nature throws at you is key to your ongoing success. Plus, it sounds like you’ll also have to tussle with the local tribes as well.

For more information, here’s the rundown courtesy of the game’s Steam page:

In this roguelike survival city builder, you lead your realm by rolling the dice – literally, because the dice rolls determining your fate aren’t happening in the background but are one of the main gameplay elements of Dice Legacy. Discover uncharted lands and guide your loyal subjects.

Put your faith in the dice as you gather resources, construct buildings and expand the borders of your realm. Create a strategy that fits your playstyle as you explore the wilderness. Test your luck as you make contact with the enigmatic factions populating the ringworld. But beware: something wicked is lurking in the mists beyond your realm, waiting for its chance to strike.

Dice Legacy is officially scheduled to roll its way to PC and Nintendo Switch on September 9.

In the meantime, what say you? Are you excited to check out Dice Legacy? Or will you be giving it a wide berth? Let the dice fall in the usual place down below.