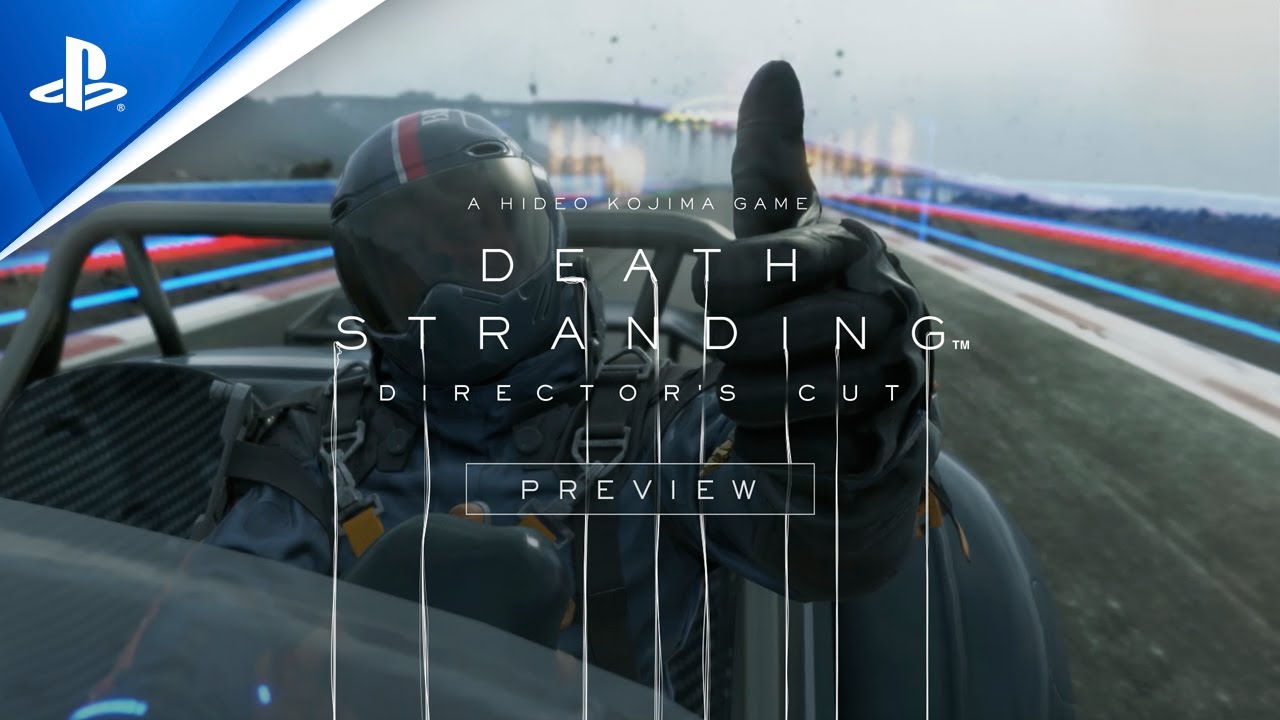 If you had been longing for more Metal Gear Solid and less walking simulator in your Death Stranding experience, then it appears as though Hideo Kojima has you covered with the upcoming Director’s Cut edition. Beyond simply upgrading the graphics and adding one or two new delivery methods to aid Sam’s plight to reconnect America, there’s a whole stack of new stealth/combat-focused content that is very reminiscent of the iconic Konami franchise Kojima was once at the helm of.

As you’ll see in the trailer below, there are new “facilities” that feature firing ranges, which give players a chance to hone their stealth and combat skills. They seem to play out similarly to Metal Gear Solid’s VR training missions, encouraging players to train and compete to achieve the highest scores along the way via a new online ranking system. You can even replay boss encounters.

There are also new combat-driven story missions that take Sam into a mysterious cave, where he seems to be sneaking about knocking out enemy guards and gathering intel like it’s Shadow Moses all over again. Sign us up!

You can check out the footage for yourself below, which also details new delivery methods for Sam and some cool new songs to listen to along the way.

The Death Stranding Director’s Cut will be launching later this year on Sept. 24. For more on the game, you can watch the original reveal trailer here.