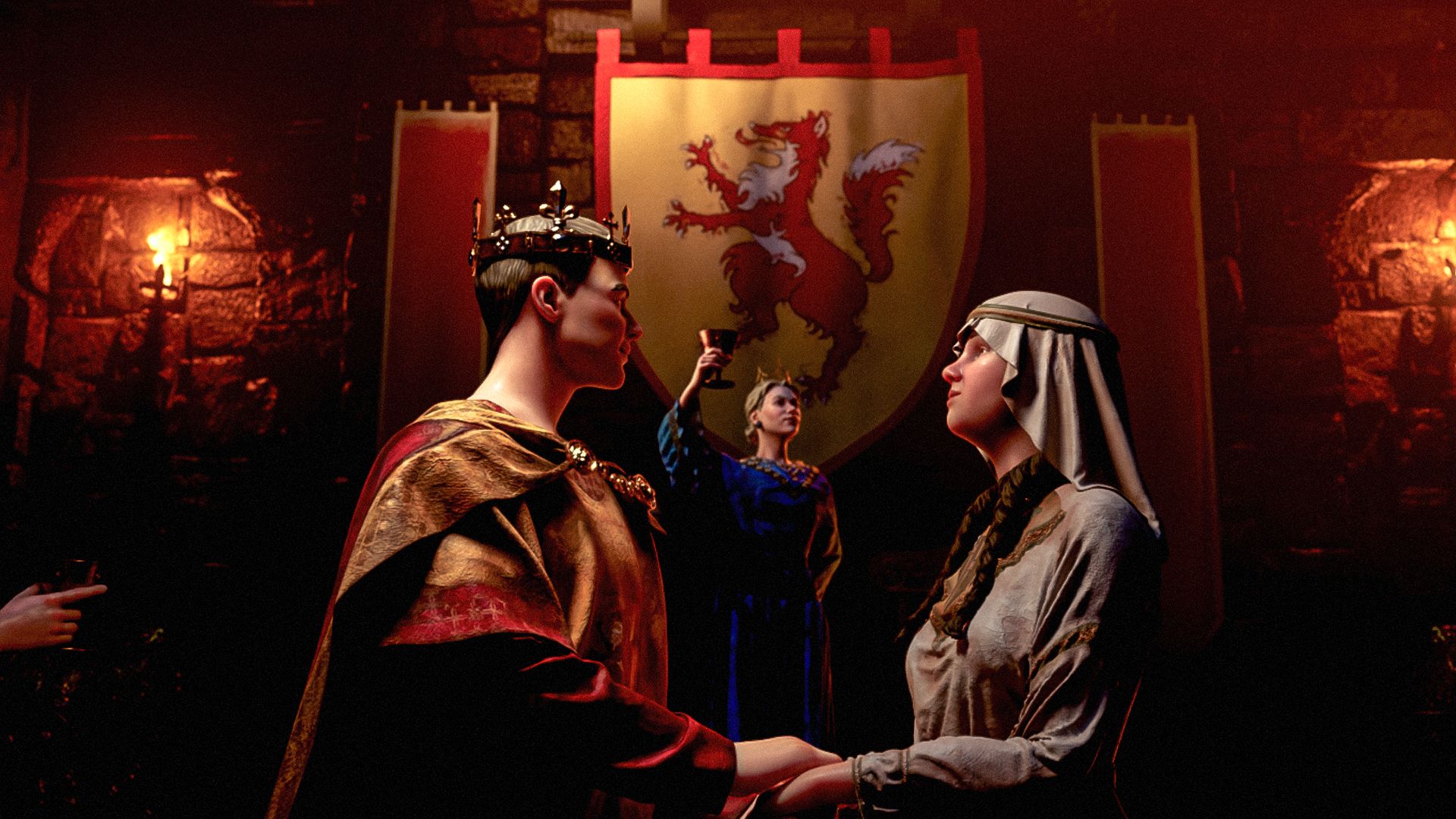 Today, during the Gamescom 2021 Xbox Livestream, Paradox Interactive announced that Crusader Kings 3 is coming to consoles.

A release date has not been revealed for the moment.

If you’d like to learn more, here’s how Paradox itself describes the game: