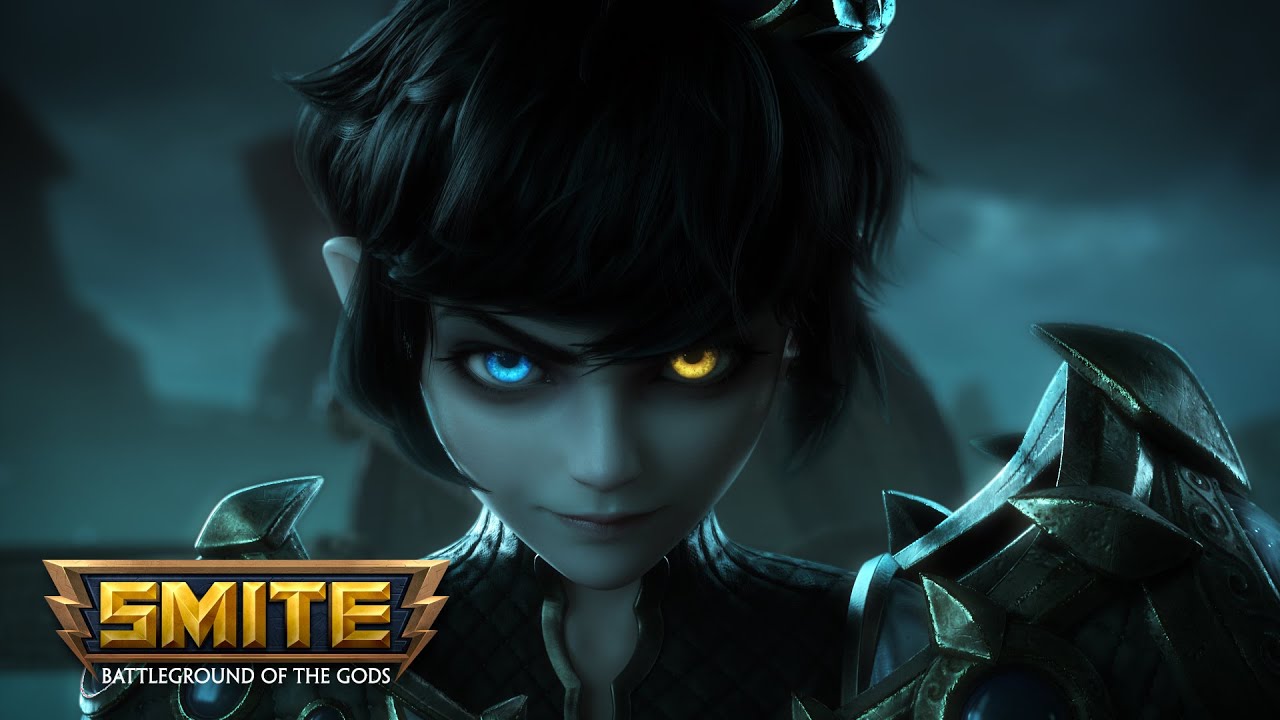 Charybdis, the ancient Greek mythological monster, has just been revealed to be a new Smite God in its already giant roster of playable characters.

For those who aren’t in the know, Charybdis is a giant sea creature that is often alongside the sea monster Scylla (who is also a playable character) and has been featured in several epic battles between legendary Greek heroes.

It looks like Titan Forge Games took creative liberties when designing Charybdis. She is shown as not a giant worm-like creature which is her usual depiction but leans more towards a human personification of the beast. They’ve even gone so far as to give her armor and heterochromia. They did manage to keep some of her mythos intact by showing her attacking wandering ships and Roman soldiers in her trailer.

If you’re interested in learning about which SMITE Gods could give you the upper hand, check out our list where we rank some of the best Smite gods you can find in game. Charybdis herself will be playable in SMITE somewhere around August.

Keep an eye on the official Smite Twitter and Youtube channel for more developer updates on Charybdis.

Smite is available on PC, Nintendo Switch, PlayStation 4, and Xbox One as a free-to-play game.