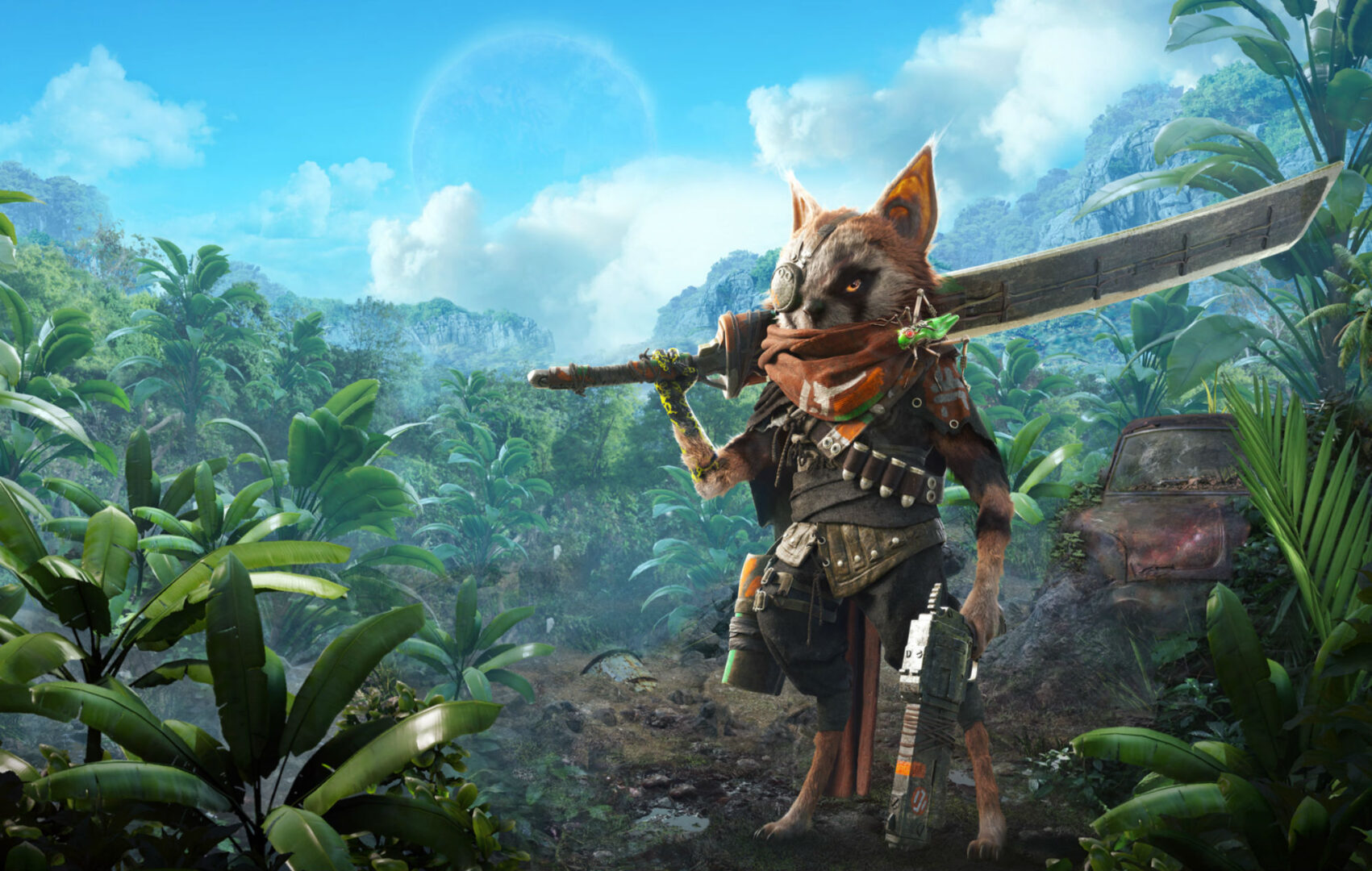 The Embracer Group’s latest financial report has revealed that Biomutant, the post-apocalyptic open-world RPG that launched back in May, has now sold over 1 million units. Its success was such that the “full investment into development and marketing as well as the acquisition cost for Experiment 101 and the IP, was recouped within a week after launch.”

The game’s performance was cited as a key contributor to a stable quarter for The Embracer Group that has seen “organic year-on-year growth.”

Elsewhere, the company also announced that Iron Gate’s hugely popular survival game, Valheim, sold another 1.1m units between April and June, bringing its tally to over 8m copies since launch.

“Valheim has now sold over 8 million copies since its release and 1.1 million copies during the quarter which is in line with management expectations. Iron Gate, the small studio behind Valheim, has since the launch grown their team to a total of eight members and now work on a long term plan to further support and develop the IP.”

And it wouldn’t be Embracer without the acquisition of new studios; namely, Demiurge Studios, Fractured Byte, and SmartPhone Labs (via Saber Interactive). Demiurge is best known for its recent mobile games, but it also had a hand in the unreleased Wii U version of Gearbox’s notoriously bad Aliens: Colonial Marines.

You can read the full Embracer Group financial results for the quarter here. For Twinfinite’s review of Biomutant, it’s here.