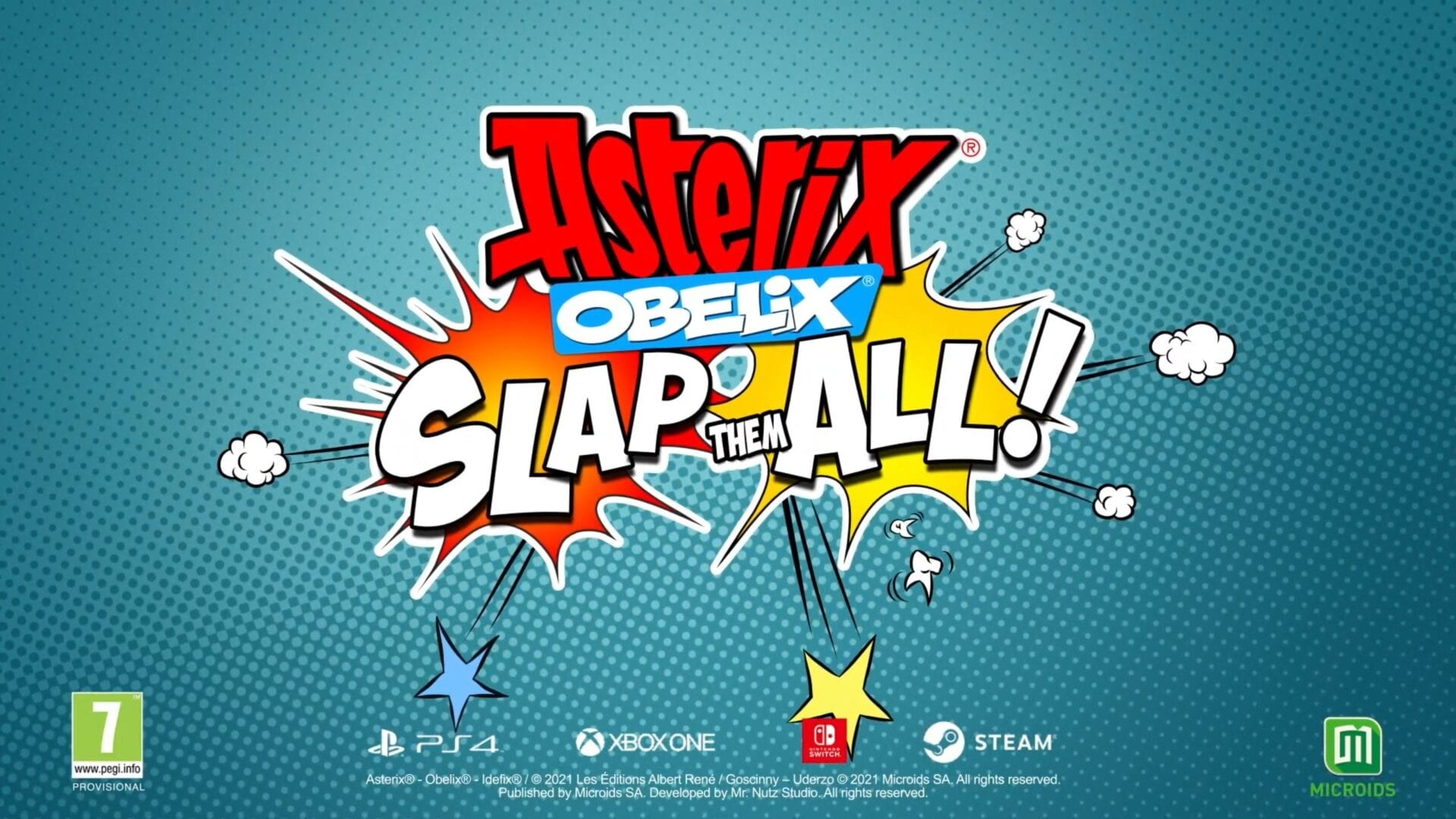 Today Microids announced a release date for its upcoming beat ’em up  Asterix & Obelix: Slap Them All.

Developed by French team Mr. Nutz Studio, it brings back to the screen the adventures of Asterix & Obelix, the popular Gaul characters created by René Goscinny and Albert Uderzo all the way back in 1959.

You can catch a new trailer below taking a look at our heroes as they slap the Romans into oblivion.

If you’re unfamiliar with Asterix & Obelix: Slap Them All, you can check out an official description below.

The year is 50 B.C. Gaul is entirely occupied by the Romans. Well, not entirely…
One small village of indomitable Gauls still holds out against the invaders.

Everything is falling apart! Our two heroes will travel all around the world to fight the Roman Empire in a 2D horizontal scrolling Beat Them Up game, completely hand-drawn and made in the purest tradition of the genre.

Enemies and wild boars will have to be cautious! Asterix and Obelix are back… And it’s going to be another great fight!