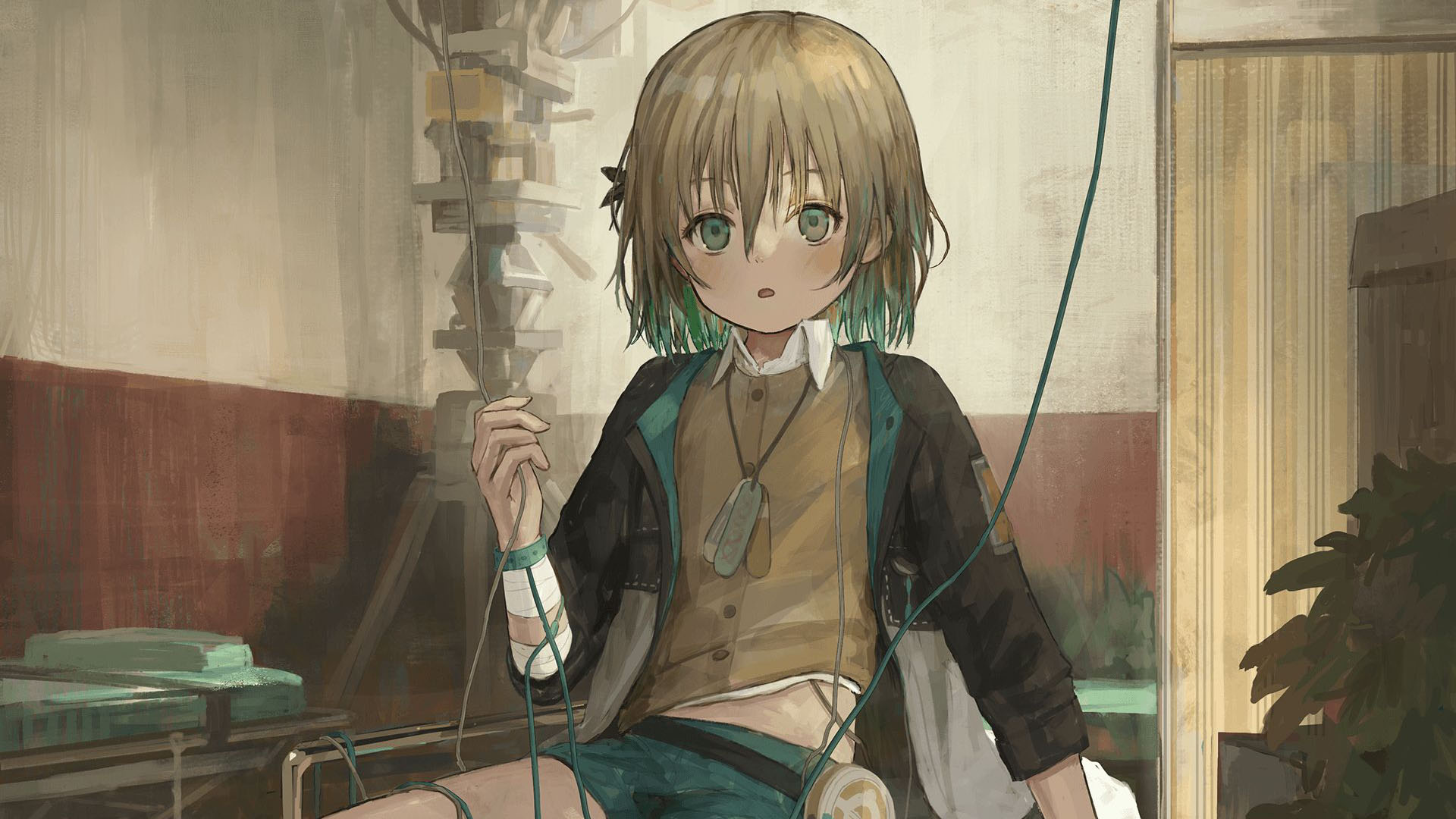 The story sees protagonist Hibari waking up in a strange room alongside seven other girls. They’re welcomed by an announcement affirming that only one survivor will be able to leave the building. Yet, those who survive may be able to use magic.

A few days after this mysterious communal life begins, one of the girls is killed. Hibari regrets not being able to save her. “If I could go back to before it happened…” she thinks.

The day after she finds the girl that she thought had died alive in the cafeteria, revealing the ability to start over as many times as she wants.

When a girl is killed, Hibari can activate the time-loop ability and go back to before the death occurred. This shifts the game into the “exploration part” in which you explore the surroundings and collect information and evidence that may be relevant to the incident. Basically, you can see the story from the point of view of the victim.

You actually investigate in real-time and the information and clues you can find change with the time of day. Repeating the time loop over and over may let you find all the details you need.

Once you complete your investigation, the game moves to the “incident prevention part” in which you organize the information you gathered, draw conclusions, and avoid the girl’s death.

You can check out all the new assets below.

Asatsugutori will launch in Japan for PS4 and Nintendo Switch on November 25. No western release has been announced, for the moment.