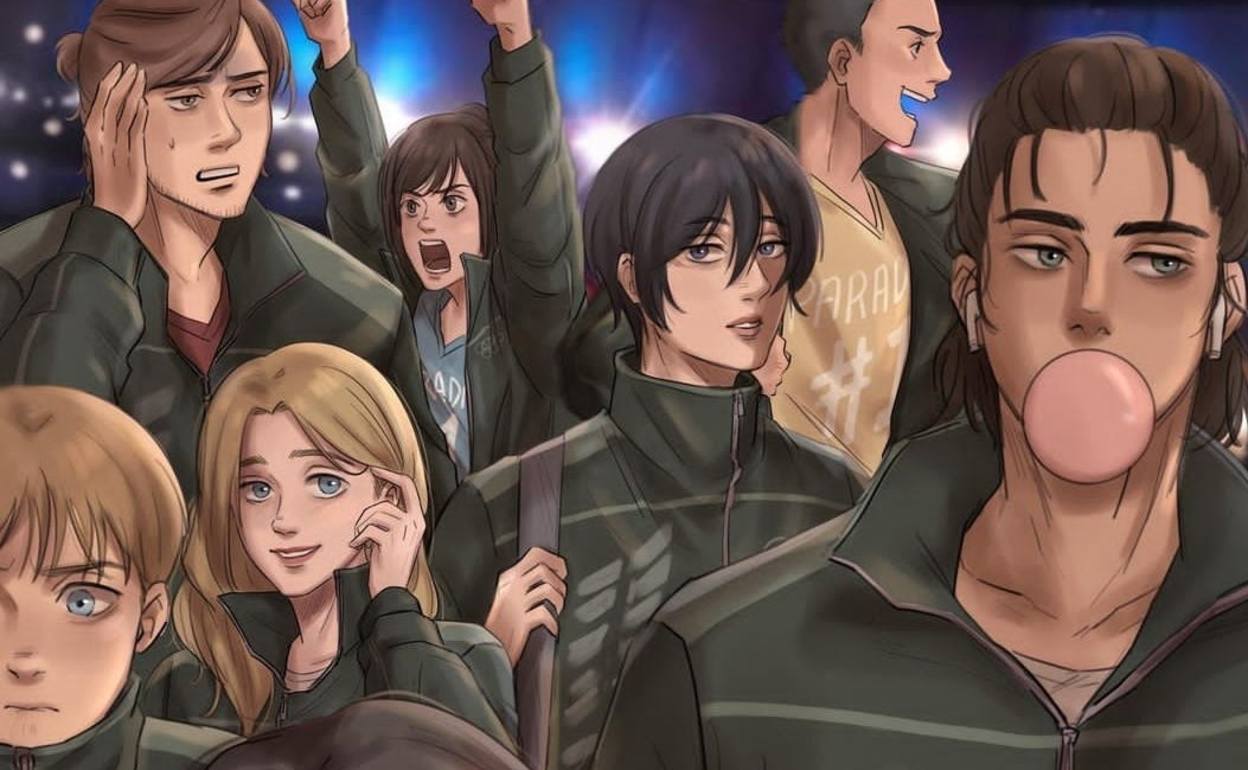 In the world of Attack on Titan, you’ve got to be pretty athletic and competitive if you hope to survive. As such, it makes complete sense that someone would think to make crossover art with this anime and the 2020 Olympic games.

In a post to the ShingekiNoKyoji Subreddit, a user by the name of Shadyhades showed off work by Carmen.leeeee’s work that turns Attack on Titan characters in Olympians. As you can see in the post below, Erin is a football player, Misaka is a volleyball star, Armin shreds at surfing, and Annie is a standout in rhythmic gymnastics.

That isn’t all, though, as Carmen.leeeee’s official Instagram shows off some sketches of Marely as well, including Bertholdt Hoover as a pole vaulting gold medalist and Piek as a runner. There are also some other posts that crossover Attack on Titan with the Olympics, which you can see right here.

Which depiction was your favorite? Be sure to let us know in the comment section below. While you’re here, you should also look at all of the other Attack on Titan-related articles we have, That includes four questions we need to be answered in season 4 part 2, why MAPPA didn’t deserve the hate, and the reason no anime will replace Attack on Titan any time soon.