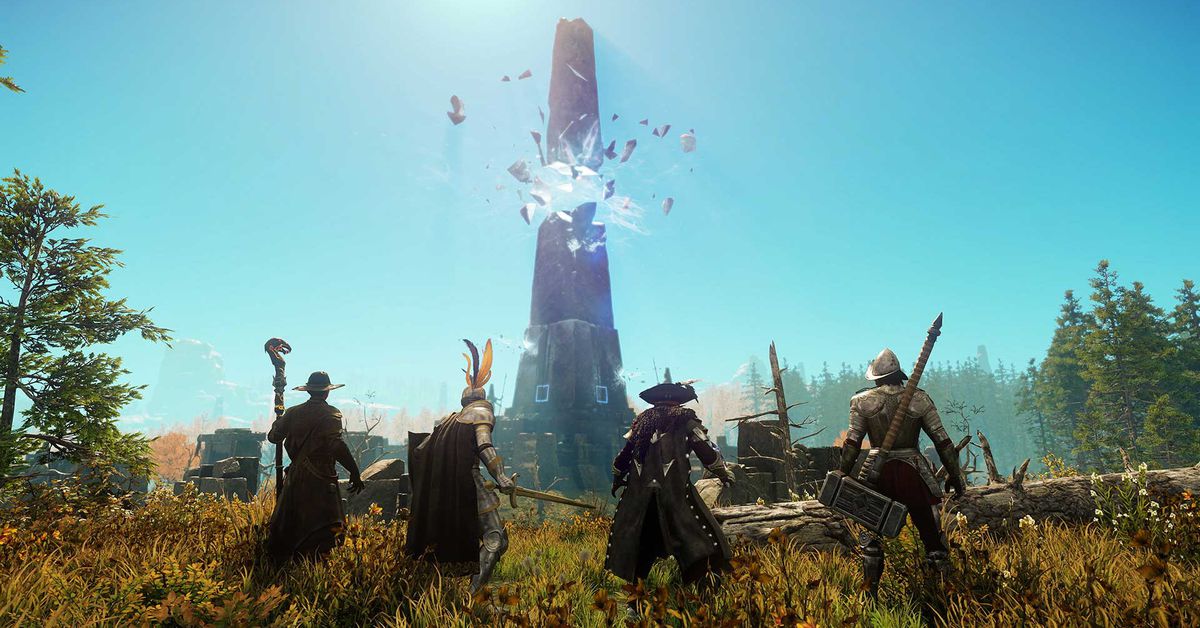 Amazon launched a beta for their new MMORPG New World this past week, and the initial impressions have been looking pretty positive so far. However, the company’s game division announced today that they will be delaying the game yet again, making this the fourth delay since its initial announcement.

“We want New World’s launch to be a smooth and fun experience for all players, and that means making some improvements based on what you encountered during Closed Beta. So we’re going to take a few extra weeks to smash bugs, improve stability, and polish the game. New World’s new global launch date is September 28, 2021.”

New World is shaping up to be a pretty interesting MMO, as it features a fantasy setting that’s also very grounded in realism, with various different factions and market economies to check out. It’s certainly disappointing to hear that it’s been delayed yet again, but hopefully it’ll make for a better game in the end.