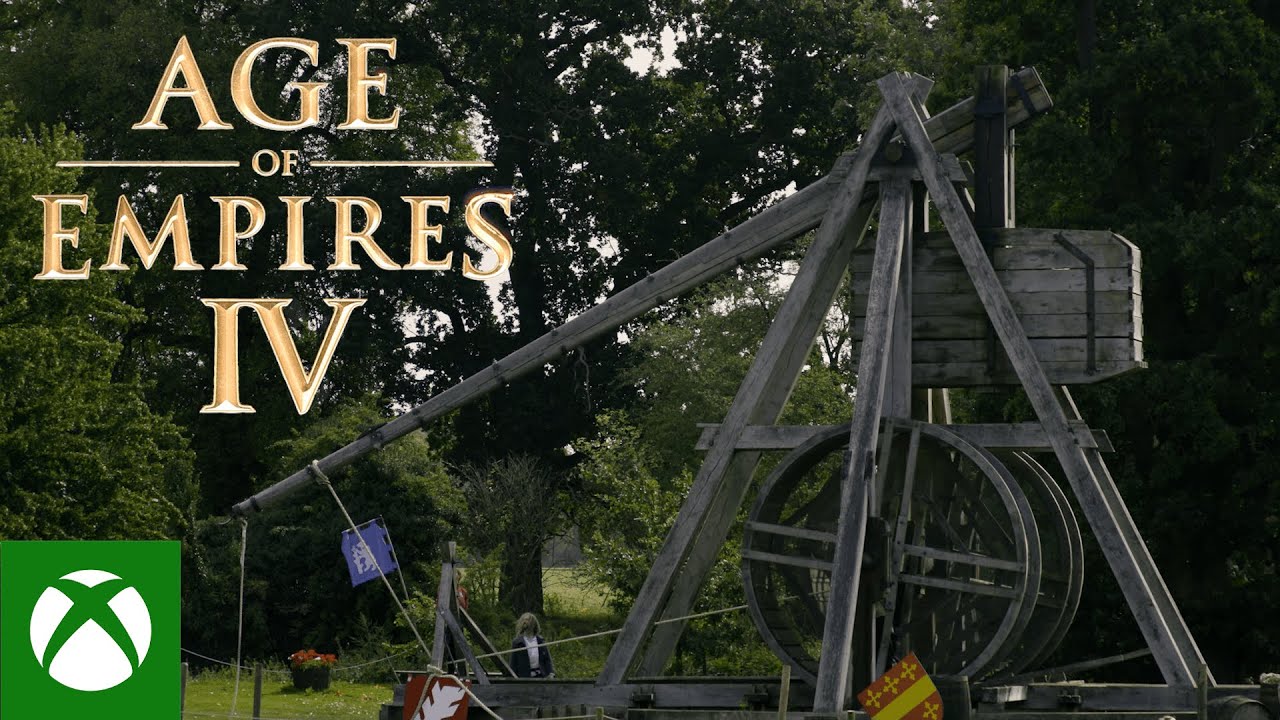 Age of Empires IV marks the return of the RTS genre’s most accomplished series, and we’re only months away from its launch later this year in October. Despite the release date fast approaching, though, developer Relic Entertainment still has plenty of surprises up its sleeve, and during today’s Xbox Gamescom 2021 show we learned that the game will feature mini-documentaries called ‘Hands on History’ that shed light on historical and cultural curiosities.

The presentation revealed one for the very first time, providing a detailed overview on one of the game’s most beloved and iconic siege weapons: the Trebuchet. As you’ll see, the three-minute sequence provides players with historical context on the weapon. Apparently, there is over an hour’s worth of them in the actual game itself, so prepare to learn as well as conquer!

You can check out the first Hands on History showcase below.

If you’d like to see more, you can check out the previous reveal from E3, another trailer showing the Hundred Years War campaign, and two more focusing on the Abbasid Dynasty and naval warfare.

Age of Empires IV launches on October 28 exclusively on PC.