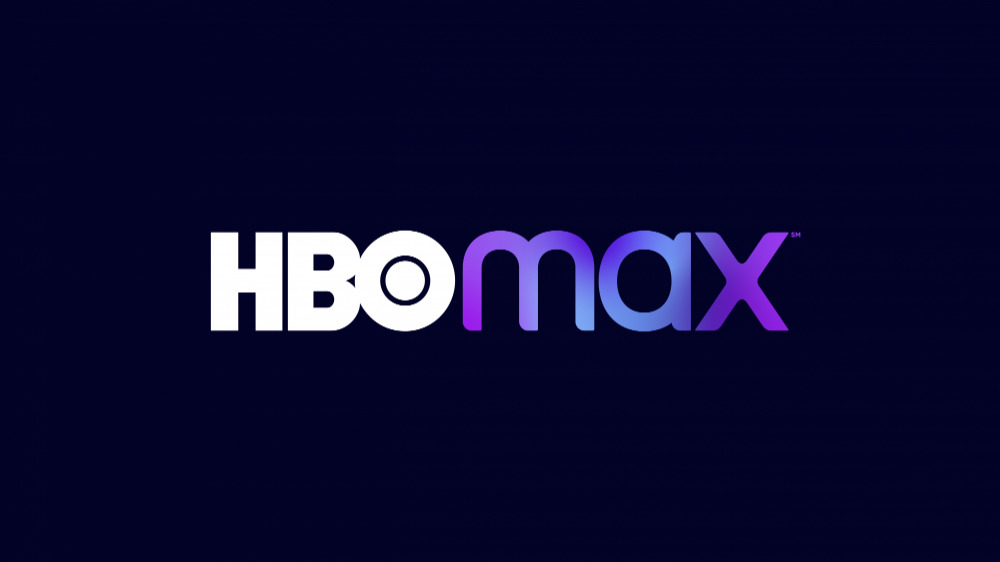 The ol’ Home Box Office, better known as HBO, for decades now has been responsible for some of the most critically acclaimed and popular television shows ever made. Picking out the ten best HBO series of all time is pretty much an impossible and thankless task that will absolutely annoy most of the people that read this article. Still, that’s not going to stop us from attempting to take a crack at it. Ranking things are fun after all!

The only rule is that we’ll be focusing on shows that have completed their initial runs at least. We need a way to weed out some shows lest we’ll be tortured with having to decide between some of the great shows that are not yet done telling their stories at the time of this writing, with classics that are all wrapped up. This task is hard enough! Without further ado, let’s break down our picks for the best HBO shows of all time starting with something a bit more modern.

Boardwalk Empire, among other more recent hits from HBO, proved that the network still had staying power even after its first golden age in the late 90s and early 2000s.

The historical drama is set during the prohibition era of the 1920s in Atlantic City and stars the legendary Steve Buscemi as Nucky Thompson, a corrupt and shrewd politician that is able to remain popular with the public, while secretly working alongside criminals and other unsavory individuals to benefit from the bootlegging that went on during that era.

Behind the scenes, the creative team of legendary director Martin Scorsese and acclaimed writer on The Sopranos, Terence Winter was able to capture the imagination of an audience that wanted a peek at what life was like during the glamorous but corrupt roaring 20s. Winter and the rest of the Boardwalk Empire team wrapped up a critically acclaimed five-season run that kicked off the 2010s for HBO the right way.

Even in spite of its extremely divisive final season and final episodes, Game of Thrones still manages to earn a spot on this top-ten list of the best HBO series of all time.

In part, it’s because at this time of this writing it’s one of the most visually impressive shows ever to be released. Whether it’s the costumes, the CGI, the gorgeous settings, few shows can compete with Game of Thrones when it comes to production value, not just within television, but across the history of visual media, full-stop.

For as long as there was source material to work with, Game of Thrones was surprisingly faithful to the books, accurately bringing to life iconic moments from the famed A Song of Ice and Fire novels from George R.R. Martin. For years, the showrunners David Benioff and D. B. Weiss continued to surprise the audience with unexpected deaths and betrayals. Early on they would tweak things just a bit from the novels to surprise even hardcore fans of the novels.

While the total departure from the novels in the later years (due to the fact the George R.R. Martin hasn’t finished the book series), would prove to complicate things for the showrunners and fans, Game of Thrones still goes down as one of the most acclaimed and iconic television series ever made.

The Larry Sanders show arguably set the stage for all of the other famed and critically acclaimed shows that would come after it. While HBO was starting to make a name for itself when it came to original programming in the early 90s, it was The Larry Sanders show that put HBO on the map for many subscribers.

The Larry Sanders is a fictional and satirical late-night talk show that attempts to shed light on the drama that goes on behind the scenes of a popular show where major Hollywood stars are frequent guests.

The show would prove to be a huge success and while it was slightly ahead of its time, wrapping up its run before HBO would go on to become an absolute juggernaut, it was no slouch in terms of critical acclaim. The Larry Sanders Show would go on to be nominated for, and win many awards for its writing and acting over its six-year run.

Riding high of the success of shows like Sex and the City, The Wire, and The Sopranos, HBO in 2004 threw their cowboy hat into the ring of the famed Western genre with Deadwood. Like nearly everything that HBO seemed to touch in this era, it turned to gold and HBO could add “creator of one of the most critically-acclaimed Westerns of all-time” to its list of accomplishments.

Deadwood follows the town of Deadwood in South Dakota in the 1870s as it expands from a little-known area to a boomtown filled with all of the trouble and drama that riches tended to invite back during that time.

Deadwood would eventually be cut short after only three seasons, but fortunately received a movie in 2019 to wrap things up and provide closure to fans.

Few HBO comedies are as iconic and well-known as Sex and the City. Alongside The Sopranos, it cemented HBO in the late 90s and early 2000s as a place where premiere television for adults could be found.

The show follows four, single, middle-aged women as they progress in their careers and navigate their often tumultuous love lives.

Sex and the City was considered raunchy at the time of its original run as it said out-loud things that have been on the minds of women since, well, forever, and tackle topics that were too uncomfortable for many shows before it.

Even today very few shows so prominently star and focus on the stories of women, and Sex and the City was willing to tackle very touchy subjects. While looking back there are some moments that would be considered problematic by today’s standards, Sex and the City is still an important and iconic comedy that continues to have tremendous staying power.

Watchmen, as a franchise, has had an up and down history. However, the HBO adaption was a critical home-run and one of the most important and memorable pieces of media to be released in 2019.

This is in large part due to the way that show-runner Damon Lindelof chose to weave the very real and horrific events of the 1921 Tulsa Race Massacre into his dystopian and fictional, but still poignant and relevant story that revolving around racial injustice and terrorism.

Famed actress Regina King carries the show with her performance that earned her an Emmy award for Outstanding Lead in a Drama, and the show as a whole won a staggering 11 combined awards, making it one of the most acclaimed and successful limited series of all time.

An Obama aide once famously said that Veep, not The West Wing or House of Cards, comes closer to describing what life is like in the White House. Julia Louis-Dreyfus stars as the titular “Veep” AKA Vice President of a fictionalized version of something resembling the real-life Obama Administration.

Her character, Selina Meyer, had ambitions of becoming the first woman president, but after losing out on her party’s nomination, eventually is offered the vice presidency instead and finds out for herself that it is indeed “not worth a bucket of warm piss.”

Meyer’s ego, frustrations, her complicated partnerships with those she works with, and also her strained relationships with her family and friends boils over into comedy that has earned Louis-Dreyfus and the Veep team a mountain of Emmys over the course of its seven-season run.

Larry David is a comedic genius. While his brand of humor isn’t for everyone, if you get it then you get it. Curb Your Enthusiasm in a lot of ways is similar to Seinfeld, the hit show that David produced, but because it’s on HBO, it’s completely unchained and unhinged.

David plays a fictionalized version of himself that is constantly finding himself in the middle of uncomfortable situations and misunderstandings, usually of his own creation.

While David isn’t evil, he’s still a jerk and the way that he chooses to navigate through these problems almost always makes them even worse and, fortunately for us, even more hilarious.

Like so many of the entries on this list of the best HBO series, The Wire is among the most well-written television shows ever created, constantly challenging the audience about who the good and the bad guys really are.

Until HBO changed the game with shows like The Sopranos and The Wire, many television shows followed a safe and predictable format of good vs. bad. Heroes, such as cops, are all good, and criminals are all bad, and the good guys would find a way to win.

On the surface, The Wire follows a familiar format. It’s a crime drama that follows the criminal underbelly of Baltimore, Maryland, and the law enforcement that is sworn to put a stop to it all.

However, The Wire brought to light many aspects of modern society that we know to be true, but are difficult to confront. Not all criminals are bad, not all supposed heroes are good, and very often the “right” thing or the ending we feel people deserve, isn’t what happens in reality.

While shows that came before it like The Larry Sanders Show may have set the table for HBO’s rise, The Sopranos is what without a doubt cemented HBO’s spot in entertainment. It was like nothing that had ever come before it and gave rise to the popular “antihero” genre in television.

The Sopranos follows the rise and fall of Tony Soprano, played by the late great James Gandolfini, who is the boss of a New Jersey-based Italian mob family. The plot focuses on how Tony balances the complicated, scandalous, and dangerous life of a mobster with his obligations as a family man.

Although he makes attempts at becoming a better person through therapy, he spends most of the show in denial, constantly doing selfish and terrible things that often come back to hurt him or someone he loves.

While the mobster genre was hardly unexplored at this time, The Sopranos focused just as much on deep-diving into the psyche of Tony Soprano as it did on typical mafia drama, without beating fans over the head with tropes. Even if Tony didn’t have the makings of a varsity athlete, he was still a fascinating figure that carried the show through six incredible seasons filled with ups and downs.

The result is one of the most well-written and intelligent shows ever produced that has become one of the most analyzed pieces of modern media. It will assuredly be a favorite of English majors and TV theorists for years to come, and for good reason.

Plus, it also gave us more gabagool memes than we’ll ever know what to do with.